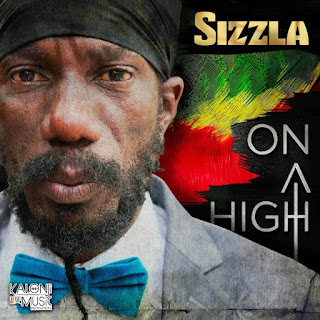 Sometimes you just need certain things. While I would have had nothing in the way of a 'checklist' at the beginning of the year when it came to music, had I really thought about it, I probably could have come up with a pretty nice list containing things (specifically albums) that I would have liked to see in 2021. Like what? Well, as to what we've already seen - any time you can get a new album from Sara Lugo, that's a winning year musically and we got that precisely in the outstanding "Flowers". Similarly, you have to have some Vaughn Benjamin to make it a good year and, with "Polarities" and "Righteous Synergy", we've gotten a couple of those (both of those albums are even better than I thought originally, might have to go back in there). After a fairly long and definitely successful year, veteran deejay and reigning Dancehall Queen, Spice, has FINALLY delivered her debut album and, if all turns out according to plan, in the next couple of months or so we'll get albums from both Pressure Busspipe, and, AMAZINGLY, Bounty Killer. That's a pretty good year for the one or two of us who still pay attention to Reggae albums and you're still able to match them with productions from the likes of Etana, Turbulence, Ginjah, Mr. Williamz, Jah Bouks, Sean Paul, Mr. Williamz, Takana Zion and a whole heap of others from the first seven months of what is turning out to be a more than respectable year of releases. Still, if there would definitely be something which could come as something of a 'sweetener' and just place a very nice bow on things and, for me, well I would just be absolutely delighted if we could get... oh I don't know, maybe a REALLY GOOD album from Sizzla Kalonji. I mean, that would be nice. I've always maintained that my single favourite artist, when everyone is at the pinnacle of their abilities, is Sizzla Kalonji. He has no equal in my ears. The man has made music which has changed and improved my entire life and, all these years later I still give him full credit for that. That being said, however, when you are as radically ["WI haffi radical, fi deal wid unuh everywhere"] ["You tell me how good Mr. So & So is. No gimme dat - Mr. So is all wicked"] active as Kalonji  has been over the years, you basically create hills and valleys when it comes to releases and, well, I could really use a "hill" if anyone could deal with that. PLEASE! 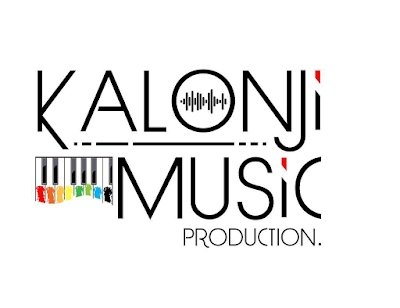 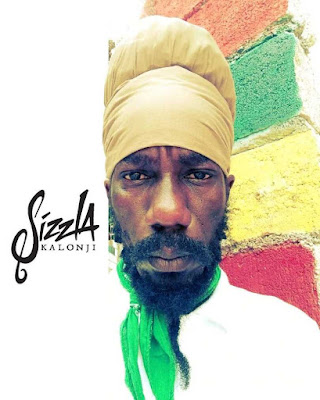 Overall, what do I say about "On A High". First of all, if you're like me and you came looking for a strong stereotypical Roots Reggae album, then your wait, like mine, will continue (have you heard "Victory"??? It's well worth looking up if you haven't) on to the next one. However, just judging this album on its own merits.... it isn't bad. You're certain to find greater fans of it than I will turn out to be, but let's just look at it for a moment (what the hell did I just spend all of that ^ time doing???). I can understand the attention given to it and the early praise that "On A High" has received. Most fans aren't like me (and probably You) and if you are a fan who enjoys Sizzla on a more diverse and varied type of set, you're likely to enjoy this album. To my ears it does score a bt higher than "Black Man Rule Africa" and "Million Times", thus slotting very comfortably behind "Acoustic Sounds" as the best albums from Kalonji Music Production thus far. I was very happy to read that Kalonji had entered into some type of distribution agreement with giant Def Jam Records (and that probably has a bit to do with some of the attention "On A High" has garnered) and I would expect that deal to be worked to the fullest (I wouldn't be surprised if he came back this year or early 2022 with another project). Also, going forward, with him having a full control like this, it will be well interesting to see exactly what type of musical direction Sizzla goes in. It is virtually impossible to be consistent with this type of activity (we're all human and EXTREMELY prone to errors), but I've come to a place where I see his music as, ultimately, leading up to some giant moment. After "On A High", I think Sizzla is warming up and that next all-conquering moment isn't very far off - on his own terms.
Rated: 3/5
Kalonji Music Production
Digital
Posted by Achis at 8:57 PM