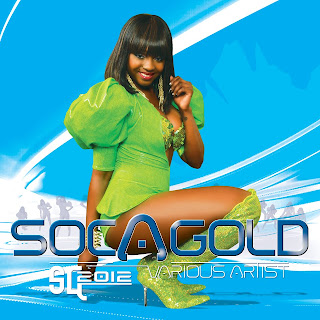 
Not quite, but it’s almost time to for the annual installment of the most anticipated Soca compilation of the year [every year] - "Soca Gold" from VP Records. I have to say that while I wasn't too high on the season going in to it, and it didn't prove to be one of my favourites, there were truly some musical gems of note from the biggest stage of Carnival 2k12. And while we still don't much of what's going to be on the album, we do know that the shiniest of them all to my eyes [and ears], 'Link Up' from the divinity that is Ms. Destra Garcia is on the album as is a big contribution from 'De Boss', Iwer George. As we'll show you . . . Pretty soon (on the next "Check It"), it's already been a big year for Soca albums and there should be a HEAVY amount of expectations going into this one.

Releases on May 29
CD + Digital 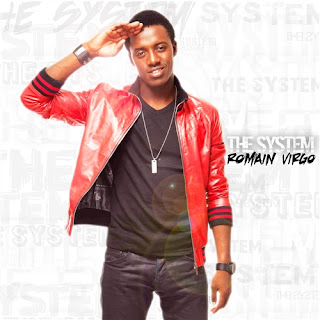 
Speaking of big expectations - soaring young singer, Romain Virgo, is set to drop his sophomore set, "The System", also for VP Records in about a month. The album will follow his stirring self-titled debut from a couple of years back (has it already been that long???) and should it rise even close to that level, we should have another piece of something special on our hands come early May. The album features big tunes such as the title track and 'Rich In Love' (and another one which sounds DELICIOUS called 'Dem A Coward') and really should prove to be one of the most talked about Reggae releases of 2012 and probably one of the best as well. 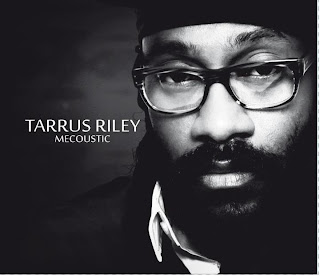 
THIS is what you should do if you're an artist who has kind of 'been there and done that' and you're trying to change things up a bit. Don't go and make that crazy Hip-Hop/R&B/Pop type of an album, strip away what you've done and go acoustic. That's the route taken by reigning Reggae royalty, Tarrus Riley, on his fourth studio release which he calls his "pet project", the cleverly titled "Mecoustic". The album features both new and old selections done in an acoustic style alongside, of course, the venerable Dean Fraser. Completely expected to hear from Riley this year, but never in such a surprising fashion and it may just be a turn which takes him to even greater heights. Good idea Mr. Riley. 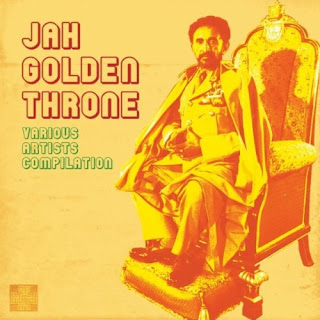 
We have a potentially pretty LARGE set here as, once again, the Zion I Kings link up to produce some very interesting material in the form of "Jah Golden Throne". It should be recalled that the last time that they brought a compilation, the result was a CLASSIC and with big names on board here such as Lutan Fyah,  Jahdan Blakkamoore, Messenjah Selah, Lloyd Brown (who we'll be dealing with pretty soon), Pressure Busspipe, Glen Washington, Toussaint and others, perhaps they’re on their way to doing it again. I suppose they couldn't have called "More Joyful Noise", but that's what we're hoping that it is. I have a REALLY good feeling about this one.

Potential Rating: 4.75/5
Releases Tuesday
CD + Digital
{Note: How wonderful would it be if some nice man [named Josh] would send this to us???} 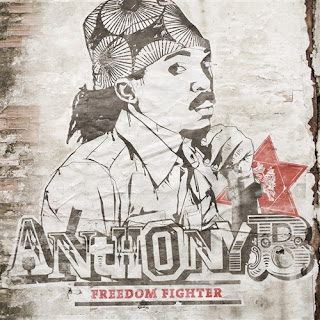 
Next in is another big big artist as Anthony B chimes in with an album we were expecting in 2011, but are happy to get a hold of (eventually), later this year. For "Freedom Fighter" the most experienced chanter links with flaming Austrian imprint IrieVibrations who attempts to follow up on last year's MAMMOTH "Rub-A-Dub Market" album from Luciano accordingly. For his part, Anthony B also has a bit of work to do in ‘replacing’ the most disappointing and FARRRRRRRR less than stellar "Rasta Got Love" set. I don't know if it's because of that or because of the write up that I read had some . . . Different stuff in it, but I'm well reserving judgment on this one until I get my paws on it. 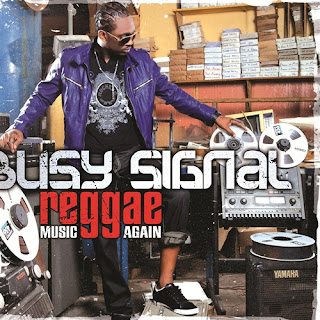 Haven't you heard??? Busy Signal has a new album coming soon! It's his best work yet. "Reggae Music Again". 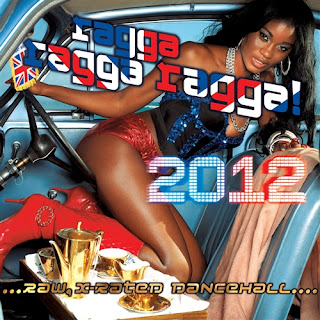 
'Money Out Deh' by Gappy Ranks


How times change! This year's edition of "Ragga Ragga Ragga", as you might get from the cover, has gone to the UK. Previously, you could basically throw out Mavado and Kartel and Busy and fill in the rest, but only the first of that trio is present this year. Instead of many his most popular peers, joining Mavado are the likes of Potential Kidd, Lea Anna and others. Adding normalcy are the likes of Di Genius (big tune), Khago, I-Octane and of course, being the UK edition - a FLAMING Gappy Ranks. 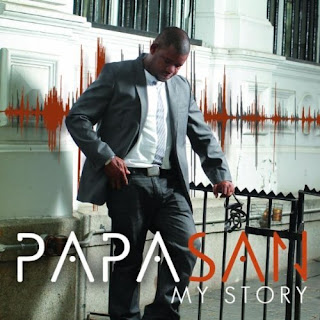 
I'm almost certain this album is already out (I think it actually dropped in November/December), but in case you didn't know, the legendary Papa San is back with a new album, "My Story". Yes, San has turned into a Gospel DJ, but really some talents are just of the variety that they go over general taste in most instances and, when at his best, STILL, I can listen to him rhyme about absolutely anything. 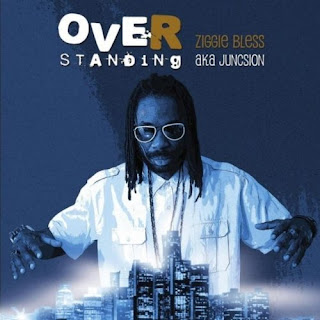 
I know what you're thinking --'Damn Achis, another Zigg[y/i/ie]'-- Yeah, another one. But this one, Ziggie Bless, although far less well known than the other two is one worth getting to know. I barely remembered who he was until I saw the tracklist and noticed that the very first tune on, "Overstanding", his new album, 'Or Wah', was the one which I remembered and he had at least one other which definitely impressed. All I can say here is that Bless is TALENTED. His style is mostly Dancehall (and it's his strength also) and hopefully that's where this album is focused and I'm looking forward to taking it for a listen at some point. 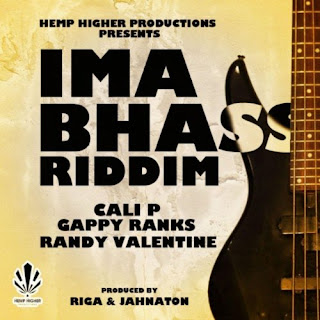 
Certainly had to add this on to the lot as the Ima Bhass Riddim is set to become the latest release from Riga and company at Hemp Higher Productions. When we last left the imprint, they were busy masterminding one of the best releases of 2011, Cali P's BIG "Unstoppable". Of course it wouldn't be HH if Cali P weren’t back on board and he's joined by Randy Valentine and the aforementioned Gappy Ranks on this excellent riddim which is quite a bit more dialed back that what we're normally used to hearing from Riga. 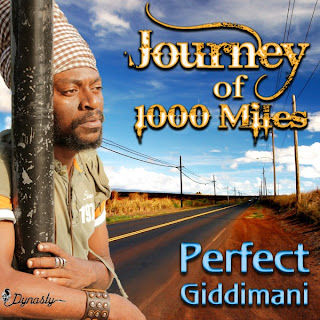 
And finally, as an early note, keep an eye out for the next album from the always interesting and most eccentric chanter, Perfect, "Journey of 1000 Miles". The album comes courtesy of the same Dynasty Records who had a BIG breakout year in 2011 and we're well looking forward to it.