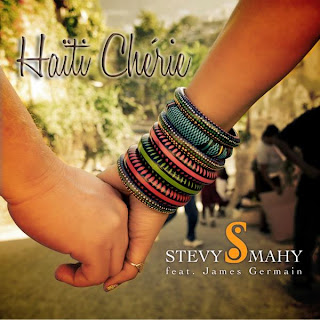 First up this week is a song that I've been meaning to mention from since we got back basically and were it not kind of old even then, it probably would've gotten its own post, but here we have Achis Reggae and Earth favourite, Stevy Mahy, with a big single for Haiti, 'Haïti Chérie'. The all kind of beautiful singer from Guadeloupe does the song for Haiti with awesome voiced Haitian singer, James Germain. If you stick around here enough, you know that I'm a huge fan of Mahy's, so I hold her music to a higher standard and even on that inflated of scale of what is 'GOOD', this is nearly GREAT. It would have ranked favourably on her album, "The Beautiful Side of A Kreyol Folk Trip". It's THAT good. I like how the tune is literally three (or four) different styles in one and by the time Mr. Germain jumps in, you've already been through such a journey to one of the sweetest places on the planet courtesy of Stevy Mahy. In addition, Mahy also went to Haiti (and mashed up!) for a video for the single (which hopefully Bredz put up there) and the results, as usual, are absolutely STUNNING! I could say that I'm hopeful that this is a sign of what is to come from Mahy in 2012 . . ., but it's not important at the moment (yes it is), instead, enjoy one of the best tunes I've heard this year. 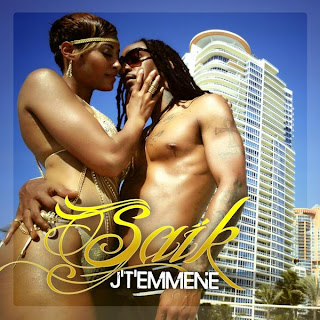 
Sticking in Gwada, because it's always been so nice to you, next we check in with the potentially devastating Saïk who, though he continues to fail to find the proper combination to give the world a NEW FUCKING ALBUM, also continues to not be very shy, in terms of giving tastes of it and here we have yet another (his fourth, by my count) 'J'T'Emmene'. This album, whenever it gets here and whatever it's name is, figures to be a mighty shift from his debut set from a few years back and it's songs like this and the first single, 'You & Me', which show a bit softer side from the otherworldly gifted DJ. This song has proven to be a nice sized hit for Saïk also and . . . If I haven't stated so in the past (and I most certainly have) I CANNOT WAIT, for this album. 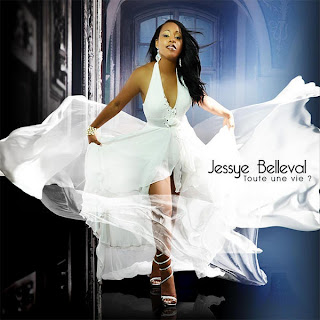 
And speaking of even more people from out Guadeloupe who have new tunes and are in desperate need of a new album, there's the STUNNINGLY beautiful Jessye Belleval who, much like Saïk, continues to drop singles from an album which is taking a terribly long time to arrive. The latest (her third, by my count), the lovely 'Toute Une Vie', dropped not too long ago and is another big effort from the Zouk star. Belleval being around means that she makes more good music . . . Yeah and it also means that we get to SEE her more, which is always a very nice thing! 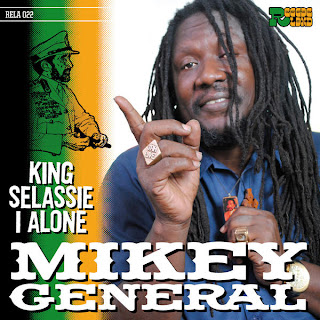 
Hopefully I alluded to this yesterday - wonderful singer Mikey General has joined the explosion of Spain's ReggaeLand Productions with a big new spiritual tune, 'King Selassie I Alone'. The General is just a big artist and a big talent and, in recent years, I feel as though the man is becoming even stronger, if that's possible and it's evident ALL OVER this tune. The digital single release also includes a dubbed out version of the heavy riddim by the famed Roberto Sanchez. Definitely check this one out today. 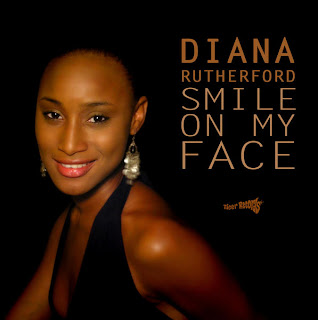 'Smile On My Face' by Diana Rutherford [Tiger Records/Zojak Worldwide]


'The Tigress', Diana Rutherford is back with a new single on Achis Reggae favourite, Tiger Records, the delightful 'Smile On My Face'. The song is a very clever one on which Rutherford basically tells everyone (in a very coolly complex way) to keep their joy and keep smiling no matter what they may face. The vibe is somewhat folksy and 'dusty' (and I mean that in a good way) and just really something intended to make the listeners smile. Mission accomplished. 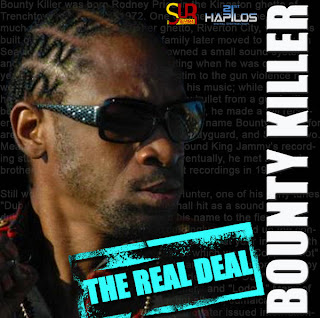 'The Real Deal' by Bounty Killer [So Unique-Mekhai]


When the Aurora Skies Riddim dropped, So Unique Records must've realized that they had something special on their hands as, almost immediately after doing the riddim digitally, they dropped the showcase single for 'The Real Deal', the POWERFUL cut of the riddim by the legendary Bounty Killer. They made an excellent choice. In the current era of Dancehall not too many people, if anyone at all, has been as influential as the Killer and this tune is one which details a great deal of what he has done for the music.

“Tings Killa do some bwoy no have di heart fi dweet
How much youth Killa buss and take up off di street?
Ask dem a Portmore and Cassava Piece -
Who a di real dog who show dem and dem dogs fi eat” 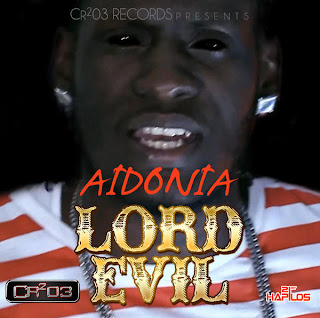 
Someone who knows greatly of the Killer's contributions to Dancehall and beyond, Aidonia, has also a special release of his own as his cut of Chrome's #TNS Riddim, 'Lord Evil', also gets a personal release after appearing on the riddim's digital release. I know what you're thinking - there is no way in hell Aidonia hasn't already had a song with this title! I . . . don't know, but here it is. What is it? I don't have to tell you that, you already know what it is: Ultra OVER aggressive lyrical mastery from the supremely talented DJ. What else is new? 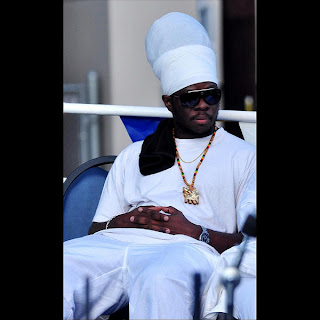 
We always love to hear from wicked Dominican born Aima Moses, but unfortunately it's a joy which we don't get to experience too often, but that isn't the case these days. Moses has a big new single out and it's proven to be probably one of his most well known and well regarded pieces in quite some time, the nice love song, 'Can't Stay'. 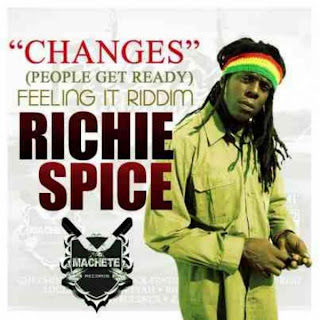 
Veteran, Richie Spice, also has a nice new single available this week from Machete Records, the lively 'Changes [People Get Ready]'(which also includes a dubbed out version, which may have too much vocals on it). I'm not the biggest Richie Spice fan, of course, but I recognize when he does well and look to give credit where it is due - this is a good tune. I know I'm in the minority in regards to the singer, so you'll probably enjoy it even more than I do when you pick it up today. 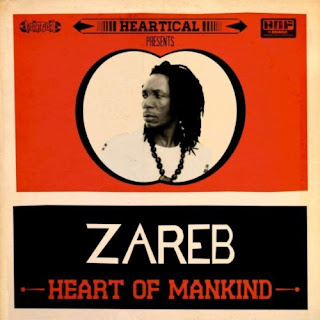 
And finally, I thought I'd let you know of a forthcoming potentially very big tune as Heartical Records from out France presents a new tune from a big artist who seems to be woefully under-recorded, Zareb. The former 'Mr. Flash' is back now, however, and he's bringing a tune I'm well looking forward to hearing in its full version, 'Heart of Mankind'. The singer is the type of artist I always try to keep an eye and an ear out for, but you rarely hear much, so when you do, you better make sure you take a heavy listen and you can do just that when this tune reaches.