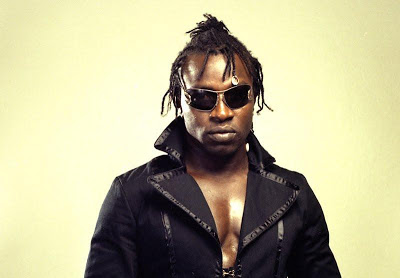 Just in case you haven't been paying any attention - veteran hardcore Dancehall DJ, Mad Cobra, is in the midst of a fine first half of 2013, having reached with some excellent output this year and, hopefully, the streak continues - right into a brand new album. Here, we briefly recap some of what he has been up to in pushing some of the best material of his long career and of anyone this year thus far. 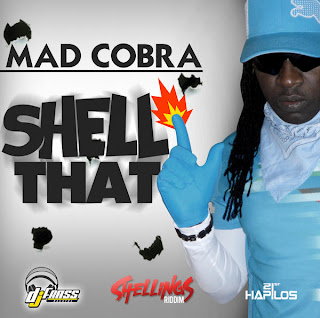 Having already done some SERIOUS work for DJ Frass and company (more on them at the end) (hopefully), the Cobra would come back again for a taste of  their knocking Shellings Riddim, with 'Shell That'. MAD! The Shellings Riddim, inherently, has this crazy old school kind of pounding and pulsing vibes to it and the Mad Cobra uses it to near perfection on a track which is as brilliantly unforgiving as its authour anywhere near his best. 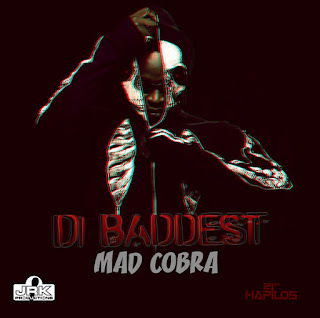 Everything about this track -- from its riddim all the way down to its digital cover told you what to expect when it began and it did not miss. Coming via JRK Music, the appropriately titled 'Di Baddest' found the Cobra in a downright maddening and declarative mood - just in case anyone was a bit unsure exactly where the veteran still stands in 2013. 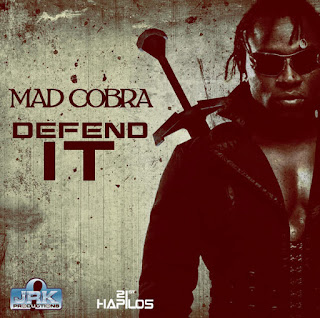 Grrrr! And then there was this: Most recently JRK once again provided one piece of scintillating backdrop over which the Cobra displayed his immense gifts in the form of the well aimed and calibrated 'Defend It'. As soon as this tune dropped fans began to wonder and assume at whom it was directed (and he knew we would) ["Mi know dem ahgo ask who Skelta ah talk"], but controversy, or potential controversy, notwithstanding - 'Defend It' is the finest tune I've heard from Cobra this year and is the single finest piece of Dancehall I've heard from anyone (might be the second best tune altogether, after Midnite's still completely ridiculous 'Hemp Scroll'). It is absolutely brutal, but if you really tune it in, you know that the viciousness was well warranted and here it is just as genius!

Mad Cobra has also been active for a variety of other producers such as Miller 9, for whom he brought the stellar 'Headless Body' cut of their MP40 Riddim. As I alluded to, he also delivered the dangerous 'Diss Dem Anyweh', also for Frass' Pop Style Riddim and the likes of Kingston 11 Productions, Wiletunes, Downsound Records (tune called 'We and Dem A War' which is just all kinds of fucked up) and others. Hopefully he continues what just may prove to be one of the strongest stretches of his storied career, as the poisonous Mad Cobra continues to spray venom all over 2013.
Posted by Achis at 11:50 PM