What I'm Listening To: December 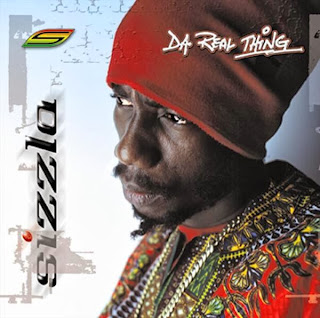 
I've definitely been listening to a lot of Sizzla lately and, probably after an absence of far too long, finally back on my radars lately is the masterpiece of an album that was "Da Real Thing". Now a ridiculous thirteen years old, this Bobby Digital steered piece has gone on to become one of the very few legitimate LANDMARK Reggae albums, apart from being a 'standard' classic. Pretty much every song was a point of focus, but still the biggest winner is what is almost certainly the greatest 'Mama tune' of the modern era, and maybe even beyond, 'Thank U Mamma'. ["Hey Mama. Hi Mama"] 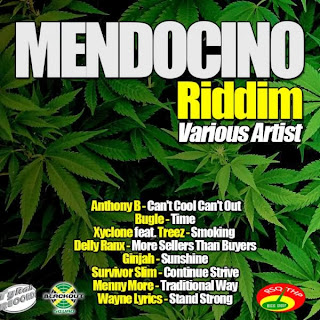 
A big credit goes in the direction of Anthony B who jumped up recently with what is the best tune I've heard from here this year (unless I'm really overlooking something), 'Can't Cool, Can't Out' over the Mendocino Riddim courtesy of RSQTHP.


The song is nearly vintage Anthony B with that brilliantly unerring and unrelenting style which is downright intoxicating. And he's not the only one here, 'Can't Cool, Can't Out' is joined on the Mendocino by stellar contributions from the likes of Ginjah, Delly Ranx, Bugle, a DAMAGING Xyclone with 'Smoking' and many others (including Menny More). Definitely pick this one up. 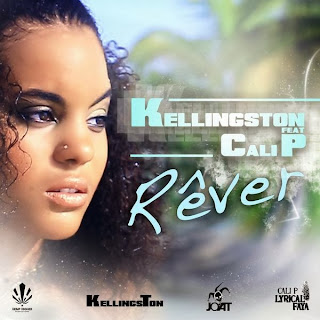 
Biggup the unstoppable Cali P and Riga and the wonderful people at Hemp Higher for really bringing to a wider notice yet another large talent from out of Gwada, Kellingston, who joins the 'Lyrical Faya' on a big new tune, 'Rêver'. I have heard of Kellingston previously (he had a later tune on the golden Sugar Riddim, if I recall correctly) ["Girl I really need to tell you this!"] [BOOM!] and here, this infectious tune becomes a fine showcase for the youth's abilities. Of course keep an eye on Cali P, not doing so is just dumb, but also Kellingston, who figures to have a very bright future with songs like this. 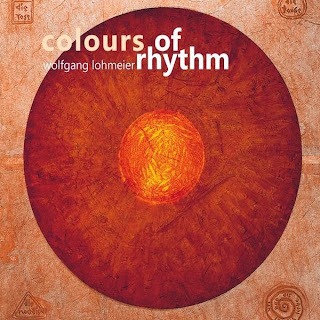 
This??? I have virtually no idea what this is. I don't know who Wolfgang Lohmeier is. I do not know where he is from (although I think I have a pretty good idea). I don't know what else he has done and I don't know what thing about his label (although 'Fine Music' is a very good name for a music label). HOWEVER, what I do know is that his new album, "Colours of Rhythm" has eight songs on it. It sounds like… 'atmosphere' type of music. Only instrumentation for the most part. HOWEVER, what I am certain of is that one of the songs on "Colours of Rhythm", the fifth one, is called 'Om Tare' and it features a STERLING young vocalist by the name of Sara Lugo, or something like that. [WHAT!] [BOOM!] The song is CANDY for your ears. Be nice to your ears and pick it up today. 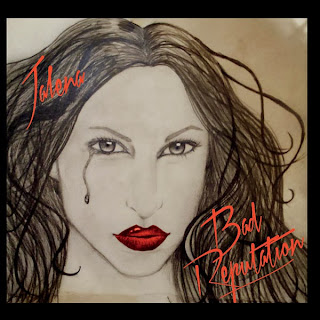 
Lastly, though it seems a certainty that the year 2013 will be the first in the past four years which doesn't birth a new album from Achis Reggae favourite, Jalena, that definitely hasn't diminished what she's done in previous years (and it has only added to my passion for an album from her for next year), such as her most recent set, "Bad Reputation". Well different from her previous releases, "Jam Session" and "In The Music", "Bad Reputation" incorporated a variety of different sounds to make for a piece which may've took awhile to grow on you, but surely did if you gave it the opportunity to do so. There were ten songs on the album and, at least for the most part, all ten offered something worth big attention, these days I'm primarily focused on three tracks, the album opener, 'Me & You', 'Love Meh' and the WICKED Zoukified, 'He Said'.

Do you know who else is a big fan of Jalena? The most wonderful human being I have ever had the HONOUR of meeting - My Mother! Biggup Mama who is 58 years young and amazing on today!
Posted by Achis at 10:45 PM