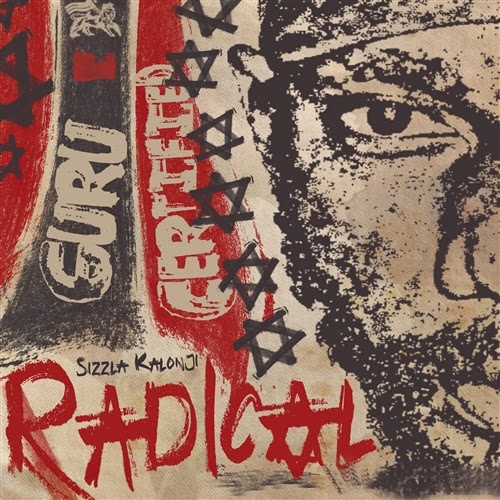 
As it was last time, this week we begin with yet another new album from the legendary Sizzla Kalonji, this one with quite a bit more in the way of background than the also still forthcoming "Nuh Worry Unu Self", "Radical". This project comes via the vaults of VP Records who bill the album as "a new compilation of Sizzla songs recorded between 1992 and 2003", containing some "rare and previously unreleased tracks" and being produced by Fattis & Kareem Burrell. Looking through the tracklist on this album definitely does reveal a few very familiar moments, with 'Sad Mistake ' and probably 'What's Wrong With The Picture', leading the way and that's compelling, but what I really like about this one is that the album very much appears to kind of have an old school quality to it as apparently they made it feel like the timeframe of the music which fills it (it looks an album Greensleeves would have done in 2003-ish) and its another Sizzla album from VP, which is always nice to see. And he also has another album on its way in March, but we'll tell you about that next time. 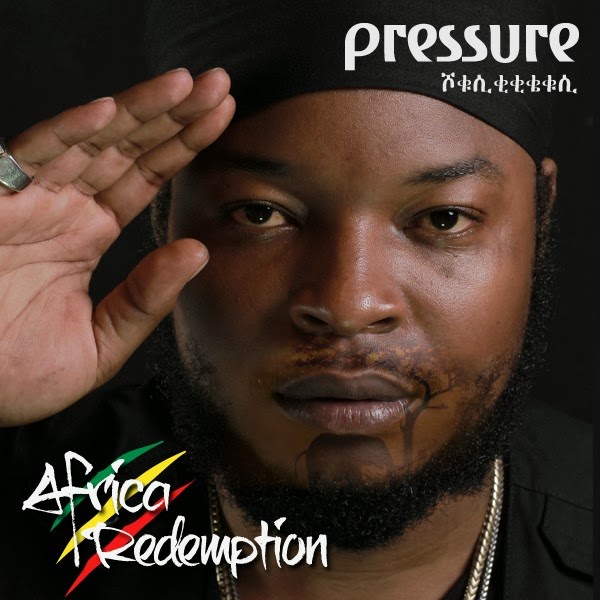 
VI star Pressure Busspipe is also coming back to you with a much anticipated set as "Africa Redemption" is FINALLY set to make its way to shelves. The Baby G produced album was rumoured as long ago as 2012, but now materializes in a year in which most fans of the St. Thomas chanter are eagerly awaiting his assuredly big set from I Grade Records later this year. But two albums in a single year (for the first time in his career) from someone who appears to be at the height of his powers, is even better and I'm damn looking forward to both of them. 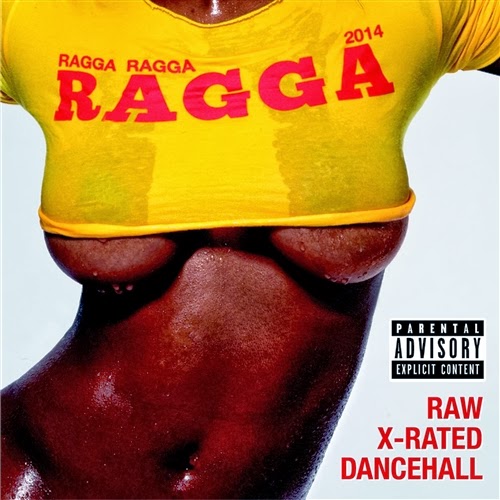 
If it has been a minute (or a few years) from the last time you paid any attention one of the very few remaining series from the glory days of the once mighty Greensleeves Records (who, once upon a time, would feed their various series at a rate of ~ 4:1 when compared to actual artists' albums), then maybe you'll be convinced to check out the latest edition of "Ragga Ragga Ragga". With that being said, however, the formula here really hasn't changed and you know what to expect from 2014's installment. Series regulars Vybz Kartel, Aidonia, Elephant Man, I-Octane [new album, "My Journey", in stores now] and Busy Signal all make appearances, because that's just what they do. And they add to the likes of Spice, Alkaline and Bugle.

Releases on May 6
CD + Digital 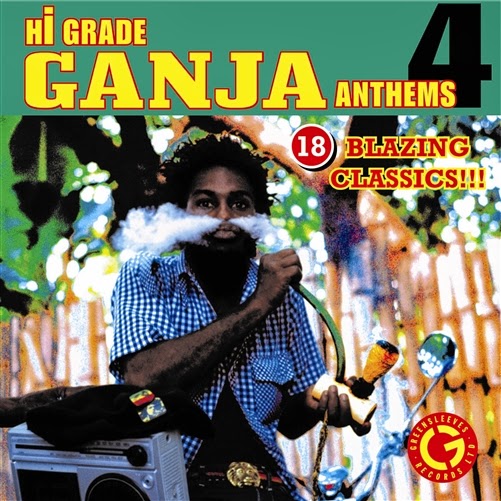 
Though certainly not as old or tried as "RRR" also in the on its way is the latest and fourth edition of Greensleeves' herb-centric series, “Hi-Grade Ganja Anthems". Even more so than on the previous entry on this post, you know what to expect in this case though its ranks are filled a lot more colourful vocalists. From I-Octane, Busy Signal, Alborosie, Jamelody and Natural Black to Snoop Lion alongside Collie Buddz, Linval Thompson, Little John, Horace Andy and even Shinehead, "Hi-Grade Ganja Anthems 4" really covers a very WIDE course and should be perfect for more casual fans. 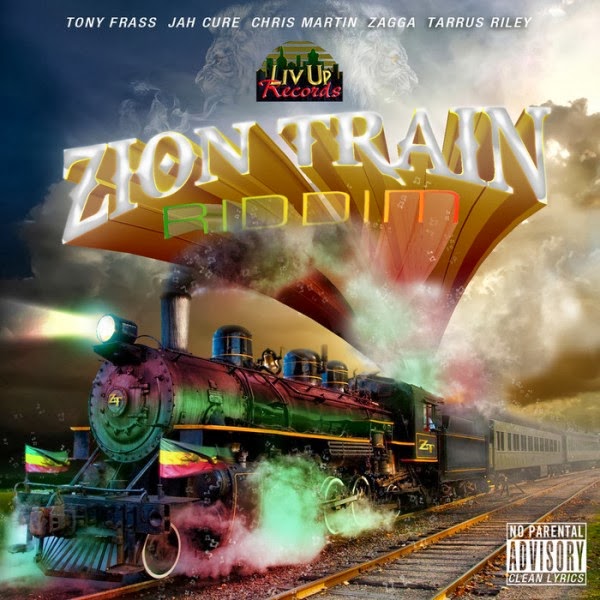 
Be sure to check out the very nice Zion Train Riddim via the always welcomed Liv Up Records who have done some really strong work in the past (pinnacling, likely, with the Good Life which is best known as having backed Mr. Vegas' monstrous hit, 'I Am Blessed'). The Zion Train surely has to rank amongst the label's very best as, in its brevity, it manages to make a very large impression. The biggest impact thus far has been made, unsurprisingly, by superstar Tarrus Riley [new album, "Love Situation", in stores now] with a tune named after the label, but he's joined by Christopher Martin and also Jah Cure with the riddim eponymous selection. Up and comer, Tony Frass (a Liv Up Records official artist) as well as Zagga also chime in with excellent tunes as well. 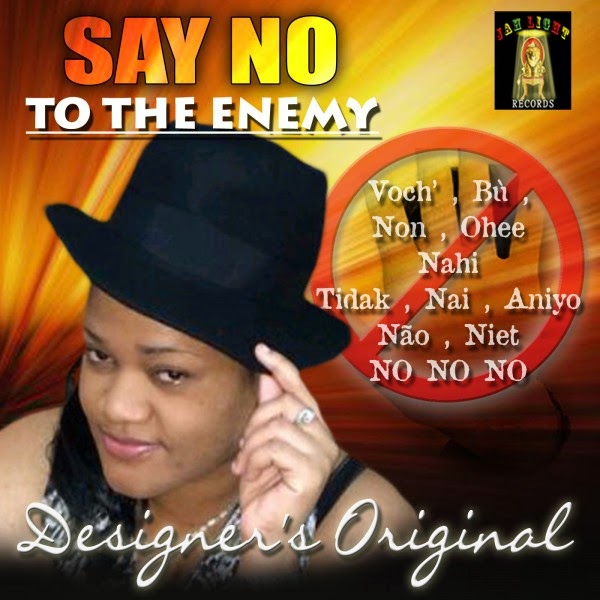 'Say No To The Enemy' by Designer's Original [JahLight Records]


And finally coming soon this week is a changeup from our friends at JahLight Records as the label known for its big contributions in the arena of Reggae, goes in the direction of a bit of Groovy Soca with 'Say No To The Enemy' from Designer's Original. The song is kind of a Gospel spirited piece which got me to thinking why Soca and Gospel don't link more frequently. With both being such passionate and celebratory genres, one would think that there would be more songs like this one. And though I wasn't very happy with Soca this season, this song has grown on me a bit and I look forward to hearing more from Designer's Choice and more Soca from JahLight in the future. Pick it up and see for yourself. 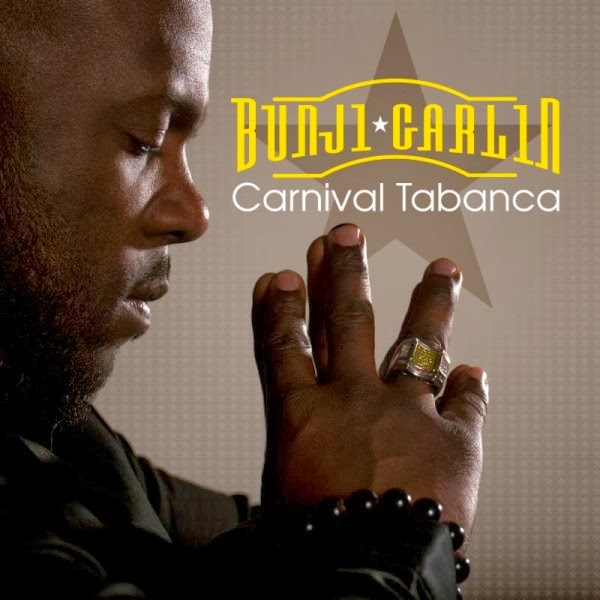 
Someone who did have a good season this year, who has ridden the massive wave from 2013 which hasn't even begun to dissipate, apparently, is Trini Soca ace, Bunji Garlin who isn't back just yet with his much anticipated brand new album from VP Records, but is going the route often taking by VP artists in doing a pre-album EP, "Carnival Tabanca". Named after, arguably, his biggest hit not named 'Differentology' over the past year, the four track set includes its title track (DUH!) and a remix version as well as 'Red Light District' and the best song I heard from this year's Carnival season, 'Truck On De Road'. These things typically don't release too far ahead of the actual album, so hopefully the full set is in the offering soon as Bunji Garlin heads to what may just be the most anticipated Soca album in… like ever. 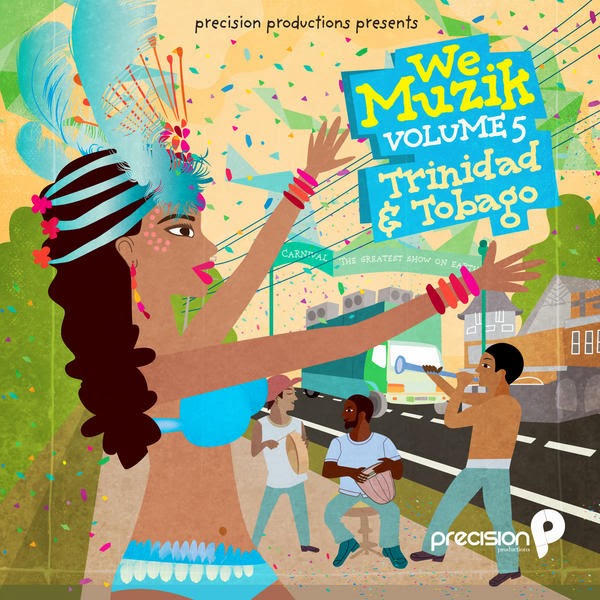 'Ministry Of Road' by Machel Montano

And sticking with the current theme, also in stores now is the fifth installment of the best Soca compilation running today, "We Muzik" from the mighty Precision Productions. This remarkable and well done series alternates in odd and even numbers with tunes from different areas with the odd focusing on Trinidad and the even everywhere else, and they're always so well done and have great covers and are just the biggest assembly of the music that you'll find at any given time. And though, as I said, 2014 wasn't a great one for Soca music from T&T, I'm almost certain that no one entity could have put together a greater package than what is to be found on "WM5". Along with containing no less than three songs from the indomitable Machel Montano, who secured his fourth consecutive Power Soca Monarch crown and is a virtual lock to take his… 800th Road March title -- including the biggest tune, 'Ministry Of Road' -- carries songs from the walking divinity that is Destra Garcia, Patrice Roberts, Farmer Nappy, Skinny Fabulous, Nadia Batson and Kes alongside the brilliantly ridiculous Mr. Killa. If you want one Soca compilation from 2014, this is probably the one you buy - like right now. 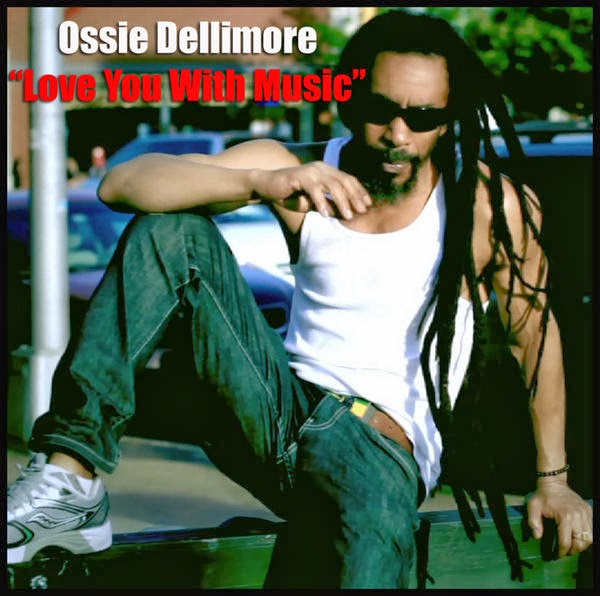 
And though he doesn't deal with Soca music, definitely check the latest single from St. Vincy native, Ossie Dellimore, the outstanding 'Love You With Music'. It seems awhile from last we heard from Mr. Dellimore, but hopefully this new track is part of an album which we'll get to hear sometime later on this year. This is big, big tune. 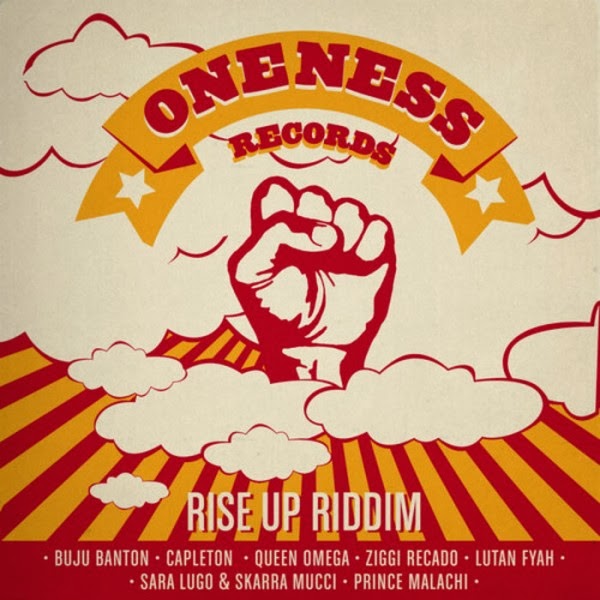 The Rise Up Riddim [Oneness Records]


Finally be sure to pick up something we mentioned not too long ago. It's the latest creation and release from the wonderful people at Oneness Records, the Rise Up Riddim. Still listening through the clips and it sounds like, potentially, one of their best to date and you can expect a full review when we get our paws on it. Beat me to it though and grab the Rise Up Riddim today.