Definitely be sure to check out this WONDERFUL new compilation of unreleased material courtesy of XTM Nation, "Living Heart Vol. 1", which is a tribute to and a celebration of twenty-five years in existence of my favourite label of all time, Xterminator Productions (which seems like it has been around considerably longer than that, but its youth serves as a giant reminder  to me that… I'm getting old). XTM is headed by the one Kareem Burrell who is the son of legendary producer Philip 'Fatis' Burrell and who, over the past few years, has been responsible for continuing to build upon the sterling legacy began by his incomparable Father. 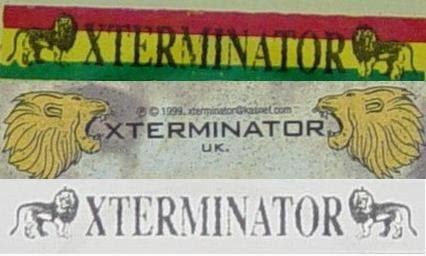 The release covers the history, both new and old, of Xterminator: So where you have names such as Luciano, Ini Kamoze, Nadine Sutherland (whose eponymous album the elder Burrell produced back in 1997 - the vinyl version of which remains one of the nicest things that I own), Beres Hammond and, of course, Sizzla Kalonji - you also have Jesse Royal and Kayla Bliss, who have helped the younger Burrell to see XTM evolve into its most recent fine form. The inimitable Lee Perry also makes an appearance as do stars Buju Banton, Gentleman and Pressure Busspipe as well as Jahman who joins Royal on 'Show Them How Fi Blaze'. I'm still working my way through the full album (if I wasn't, this would be a RE-view instead of PRE-view), but I do have to say that my early favourite is certainly the devastating opener from Luciano. 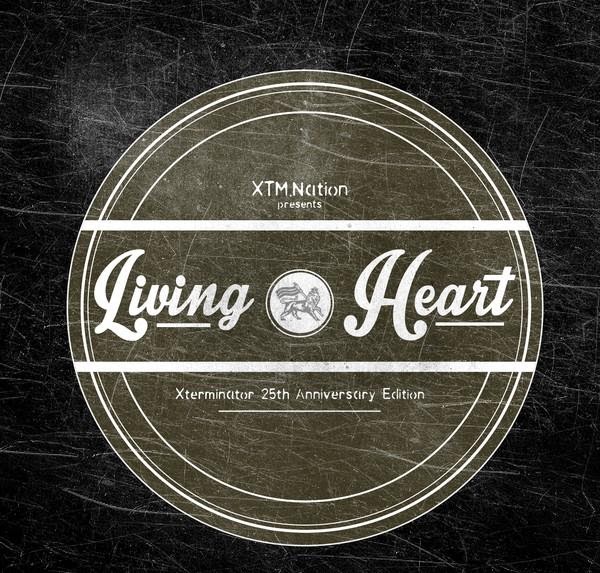 "Living Heart Vol. 1" is in stores now and you cannot think of an idea why you should not pick it up - because you should.

[Note: Yes, the cover is amazing and we will discuss it in the very near future]
Posted by Achis at 9:57 PM