What I'm Listening To: March 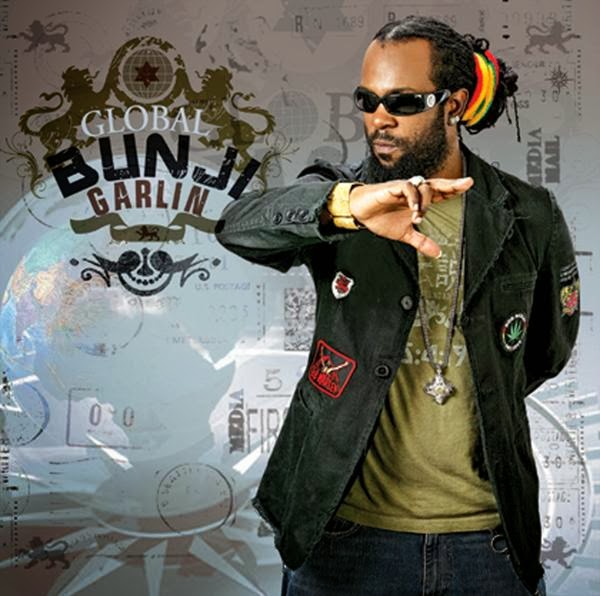 
Unfortunately, in my opinion, Bunji Garlin was one of only… two or three artists to have a good 2014 Carnival season (continuing the ridiculous tear he's been on from 2012) and hopefully we won't have to wait too much longer for the next album for VP Records from the Soca ace, but until it arrives, I've definitely been paying a healthy amount of attention to the last time Garlin linked with the label, 2007's "Global". This album still stands as one of his two or three best and, at its best, it was dazzling. Assembling tunes such as the insanity that was 'Brrrt', 'Blaze It Up', 'Put In The Thing', 'Pan and Soca' and my personal favourite, 'We Maniac', the "Global" was infinitely better than its Garlin/VP Records predecessor, "Revelation". Also present was another longtime favourite, 'No Super Hero'.

"Well I'm no superhero. I'm not demon
Di gal dem have wi in high demand
mi doh know if you agree man
Mi gal named Fay-Ann Lyons, so I am she man" 
Who else could it be? Of course, I'm always looking for reasons to go here and, recently, I've had two of them. "Working Wonders", the standing opus of the incomparable Mark Wonder, wonderfully jumped back on my radar because of the recent Rise Up Riddim (review coming soon) from the same Oneness Records which backs 'Jah Love Is So Amazing' from this album and also because I'm starting to think of the next modern classic entry and "Working Wonders" would definitely qualify. Every time I listen this album, it continues to grow and my attentions continue to find new focal points. Most recently I've been draining every bit of joy from 'Ancient Of Day' (and I still am!), but also 'Soul Deep' is currently one of my favourite songs. The inescapable and eventual write-up for this one will be fun to do, but I can't imagine it will be much more fun than just listening to this BRILLIANT release. 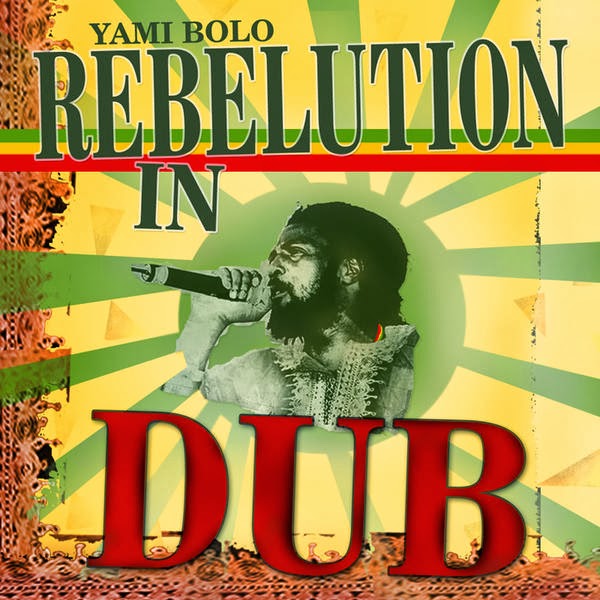 
The latest set from Zion High Productions, the Jah Warriah Riddim [in stores now] kind of led me in different directions throughout their catalog, but I've particularly enjoyed hearing an album which I haven't spun at all in quite some time, the dub version Yami Bolo's outstanding "Rebelution" set. This album, for what it is and just like the original release, is definitely one of the more underrated pieces of its kind from its era and, with albums like this one suddenly gaining in popularity, if you have been enjoying this current shift, you should well take a listen to "Rebelution In Dub". I still do not (and likely never will) consider myself the subgenre's biggest fan, but picking this one up is just… being really nice to your ears. 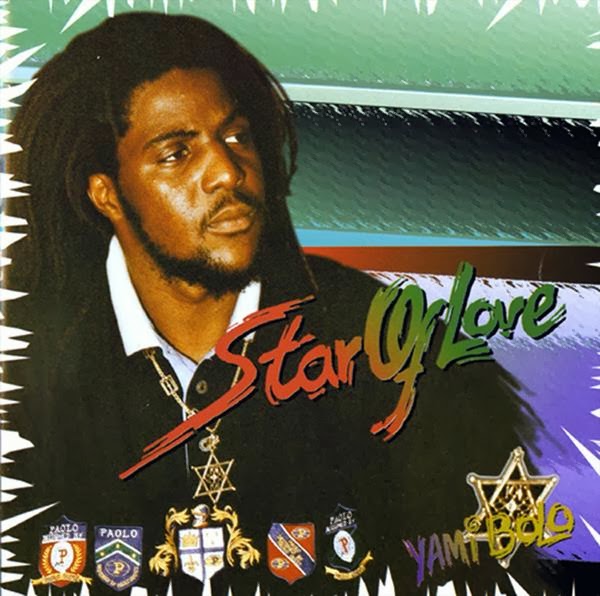 
I've also spent a whole heap of time dealing with the original version of "Rebelution", but it pushed me back throughout Yami Bolo's catalogue and, in there, I found (biggup Bredz) (again) this delightful release from nearly two decades ago now, "Star Love". The Bunny Gemini produced record was, exactly, a re-release of the "Warmonger" album of the same year and while it wasn't his best work, there is some EXCELLENT material to be found within these ten tracks. The best of them all was 'Warmongers', but songs such as 'Maximum Greedium', 'African Woman' and 'Star Of Love' were also highlights. A solid album which has reached the digital medium and isn't difficult to find at all - probably a pretty good Vault Review someday as well. 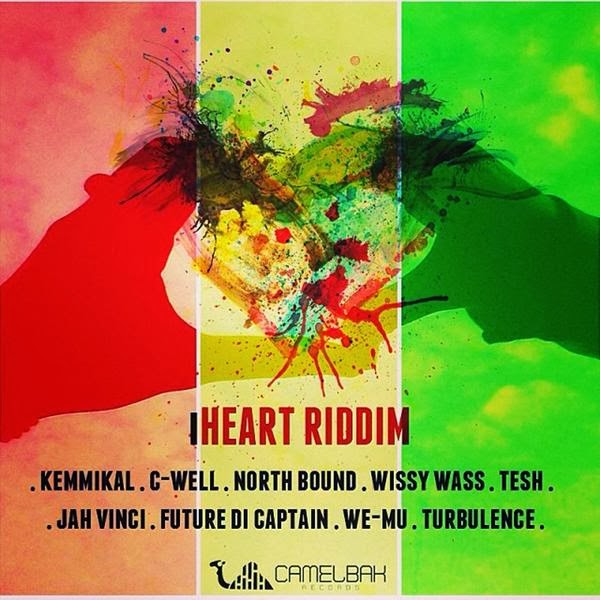 
And I'm also taking notice of the latest composition courtesy of Camelbak Records the iheart Riddim. I think that the only track I know from Camelbak previously was the Project X from a year or two ago and it's great to see that they're still hard at work and are chasing that very different piece with another colourful entry, the iheart is kind of R&B-ish and Poppish, but nice to listen to and features a few very nice selections. The biggest names here are definitely Turbulence (who is joined by the burgeoning Sabrina Diva) and Jah Vinci, but also be sure to take a listen to pieces from the likes of North Bound, C-Well, Kemmikal and others.