Get "Therapeutic" With Ziggi Recado! 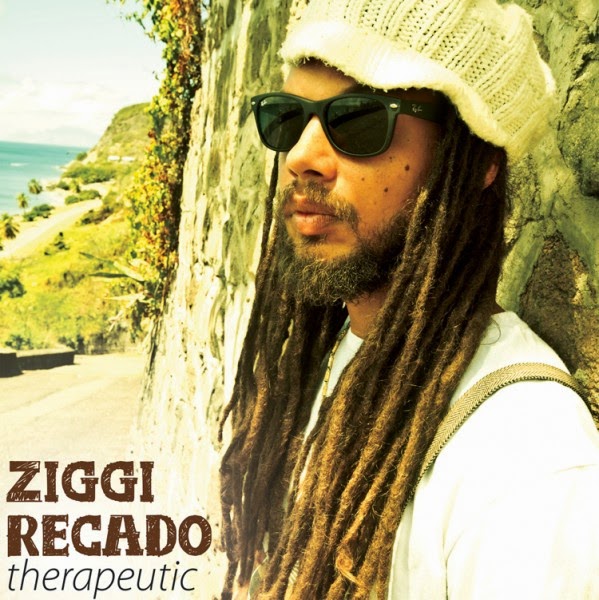 
On May 20th Statian flamethrower, Ziggi Recado, is set to return with his fourth full album and his first since his excellent 2011 self-titled set, "Therapeutic". The album comes from the refreshingly reliable Zion High Productions alongside the Zion I Kings who have already begun 2014 in a mighty way and with this album on the horizon (April has been going very quickly!), it figures to get even brighter. Previously, ZHP released the fine Jah Warriah Riddim (on which Ziggi appeared) and, as for the ZIK, along with that project, they've also come together for a pair of GIANT albums from I Grade Records and now both turn their attentions in a potentially GOLDEN direction.
"Therapeutic" is set to become Ziggi's first album following his split with longtime producer, Rock 'N Vibes, (though in between the "Ziggi Recado" album and this new one, there was an unforgettable double-volume EP, "Liberation" - which, collectively, represents one of the best Reggae EP's ever in my opinion) and, more importantly, it will also likely be one of the biggest albums of the year. If you haven't been following Ziggi's career, at this point he is amongst Reggae's most talented artists and whatever he does, I'm very much looking forward to it. "Therapeutic" definitely features some interesting guesting artists as well as VETERAN Earl 16 and Taranchyla join in on "Jah Mercy", 'Guide Ova' is a combination I would have asked for as Lutan Fyah makes a contribution and then there's 'Earthstrong' which features Ziggi alongside Vaughn Benjamin (who, in some way, has managed to participate on every ZIK release of 2014 thus far) (so has Lutan Fyah now that I think about it). We have had the opportunity to hear quite a bit of "Therapeutic" [biggup ZHP] and the vibes, as the title suggests, are a bit more laid back with early favourites including tunes such as 'Masquerade', 'I'm Blaak' and that magnificent piece of riddim carrying it, as well as the GOLDEN 'Got It Right Here'. 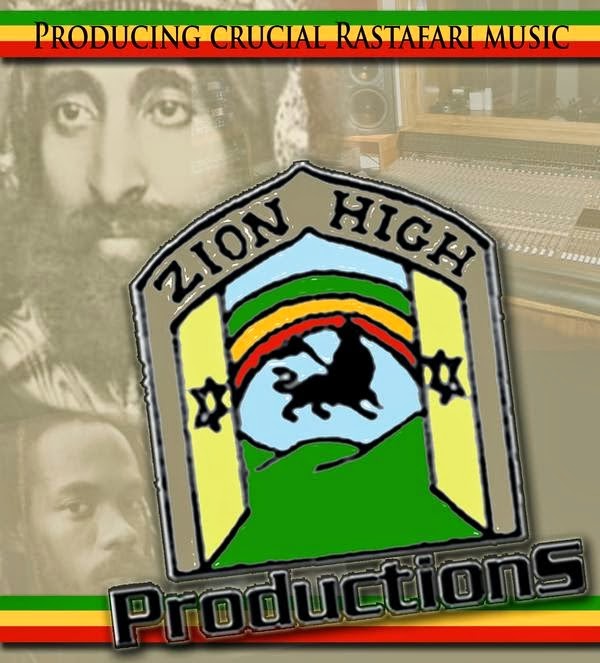 Ziggi Recado has a new album coming soon! Alone, that is a big deal, but he'll have with Zion High Productions and over the past couple of years, they've shown that they do absolutely nothing but top notch projects. This will not be the exception. "Therapeutic" arrives in digital stores on May 20th. BOOM!
Posted by Achis at 12:23 AM