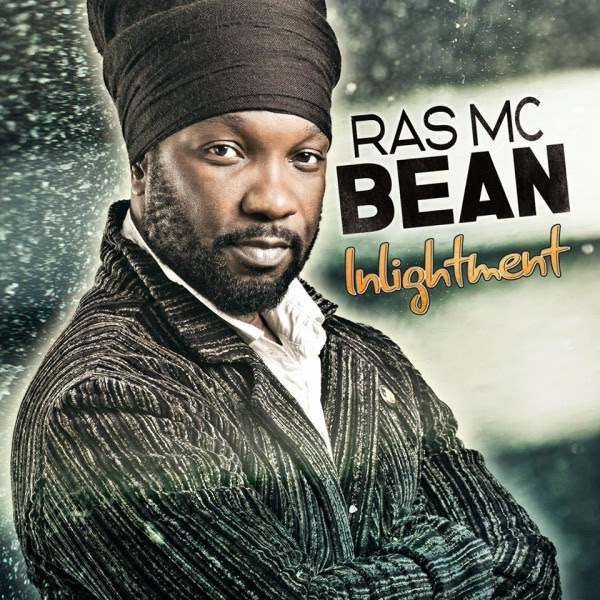 
First this week is an album which I was virtually certain would never arrive in any form, but WICKED Guyana born vocalist Ras Mc Bean is FINALLY back with his sophomore release, after a decade, "Inlightment" for Union World Music. Its predecessor, "Pack Up & Leave", reached way back in 2004 and may've been one of the best debut albums that I've ever heard in Reggae music and, following that, while Bean stayed active (particularly for Irie Ites, who did the first album) there never seemed to be much of a rumour of a followup (and I'm now wondering if this album can put some good vibes in the air and we can now get second albums from the likes of Prince Theo and Meshach & Wevolusion) and that was it. Not too long ago, however, I did hear a new tune from the artist, 'Rise Up and Fight', which was apparently the lead single from "Inlightment". I'm DAMN happy that RMB is back with a new project and just going through the clips, it sounds like a big project and you can well expect a full review when we get our hands on it. BOOM! 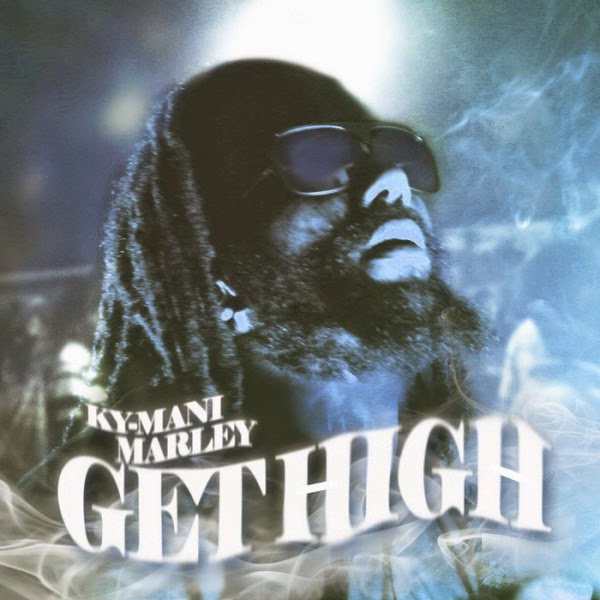 
And speaking of new albums, also preparing a new set for later this year is Ky-mani Marley and he's now set to deliver its head single, 'Get High'. I'm not always the biggest fan of Marley's, but I have to give him a significant amount of credit for 'Get High' which is, in my opinion, his best solo effort in… a really long time by my count. It has a very different sound and not even one which I would necessarily (or at all) call Reggae music, but it is EXTREMELY infectious and hopefully a very good sign for what is to come later this year from Marley with his new album. 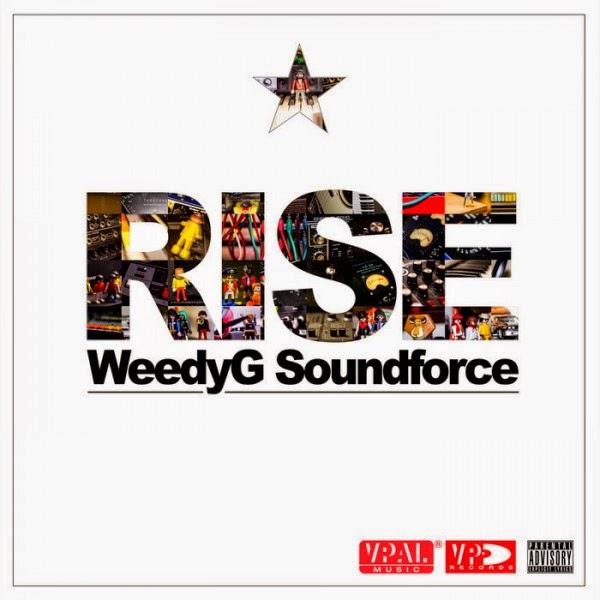 
We were going to wait to mention this one until it released and we had a bit more info on it, but… I need ten of these things and this is one them. One of our favourite labels, the delightful Weedy G Soundforce from out of Switzerland, is back with a GIANT compilation, "Rise". I've heard just a bit of this and I'm really looking forward to it and with the artist lineup here, you'll know why. Appearing within the fourteen tracks of this album are the likes of Busy Signal, Mad Cobra (whose 'Squeeze' is truly magnificent), Ele, Agent Sasco, Ward 21, Gappy Ranks, Perfect Giddimani, Teacha Dee, Skarra Mucci, Ward 21 and others. I can't recall the last time that I've been so looking forward to a Dancehall compilation, but hopefully this one can be one of the best in recent years (not that it would be a difficult thing to do). 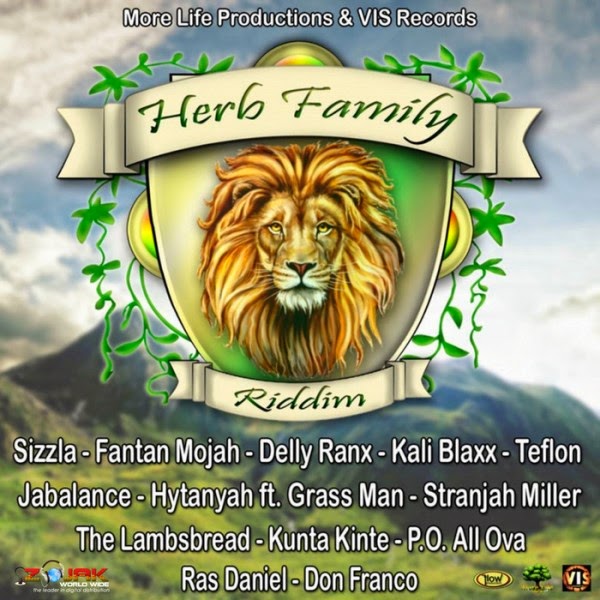 
Speaking of big lineups, check the latest creation from More Life Productions & VIS Records, the Herb Family Riddim. Here, you'll find contributions of a sterling batch of artists including the likes of Sizzla Kalonji, Fantan Mojah, Delly Ranx, Kali Blaxx, Teflon, The Lambsbread [new album, "Bring Them Together", in stores now] and others. Unfortunately not included is a clean version of the track because, at least to my ears, the Herb Family is gorgeous. This should be a very good piece to pick up. 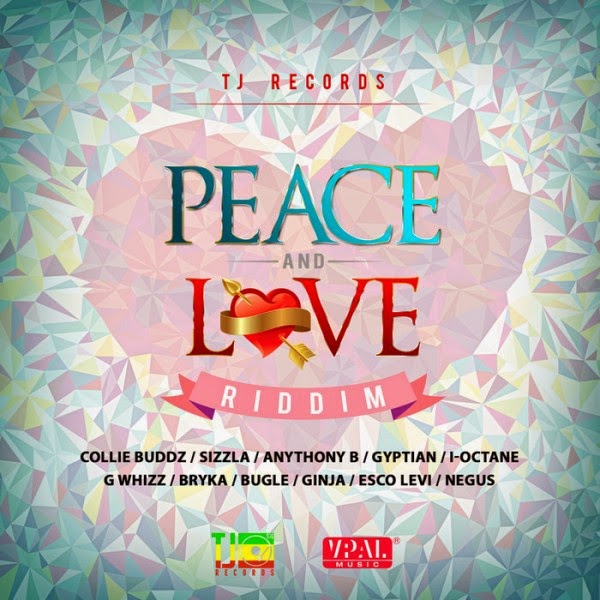 
TJ Records, on the other hand, does include an instrumental cut of their latest composition, the Peace and Love Riddim which is excellent because this track is also very good and it, too, is placed in the hands of a very impressive group of vocalists. The name Sizzla Kalonji is also featured here alongside Anthony B (whose 'Right Queen' is outstanding), I-Octane, Exco Levi, Bugle [new album, "Anointed", in stores now], Ginjah (who also has a new album), Gyptian, Collie Buddz and more. Another very nice set in this one which you should really pick up when you can. 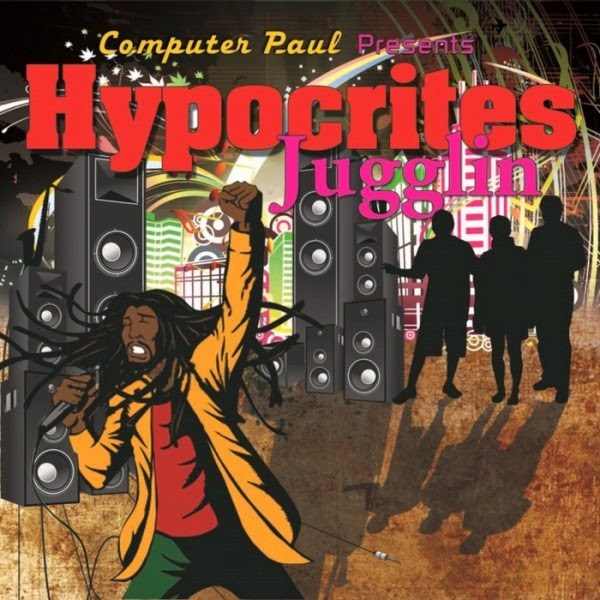 
The esteemed Computer Paul and his Boot Camp imprint continues to roll out material from his vaults on the digital side and his next project loaded and set to drop is his cut of the Hypocrites Riddim. I didn't particularly recall many of the songs on this release, but it looks like a very good time become acquainted. Stevie Face chimes in with 'Rest Your Love On Me', a song which I am almost certain that I do know, and he is joined by Stacious with 'Ordinary Girl’, which you may also recognize. And you can get to know songs from Singing Melody, Alpha Rowen, Norris Man ('No Time' sounds excellent), Natural Black, Fred Locks and even Ilue (who was ridiculously gifted and someone who I expected to become a much bigger star than he did). 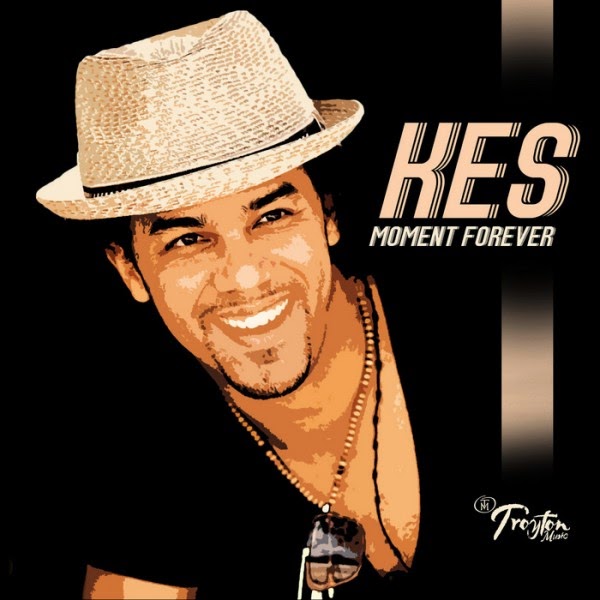 
Soca star Kes (and, obviously, it's much easier to just call him by his band name, rather than to use his actual name) (although calling him Kees would be easy) (biggup Midnite, biggup Vaughn Benjamin) touches a little Dancehall which… well it isn't too far from the Groovy style of Soca he usually makes, courtesy of Troyton Records with a beautiful tune, 'Moment Forever'. I always enjoy seeing a little blending of the genres in situations like this reconfirm that for me. It is a very nice song and you have no reason (not even if you are insane) not to pick it up when it reaches. 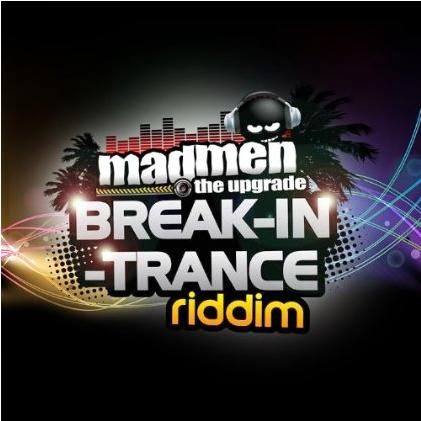 
Fox Fuse continues to absolutely everything they can (and some other stuff too. They push SO much music) and this time, again, they're doing it with the Madmen for a riddim that reached a few years back or so, the pulsing Break-In-Trance. I remembered the 'breaking' tune on the track, 'Breaking Away' from the reigning "Queen of Bacchanal", Destra Garcia. And she is also joined by both Umi Marcano and veteran Maximus Dan. 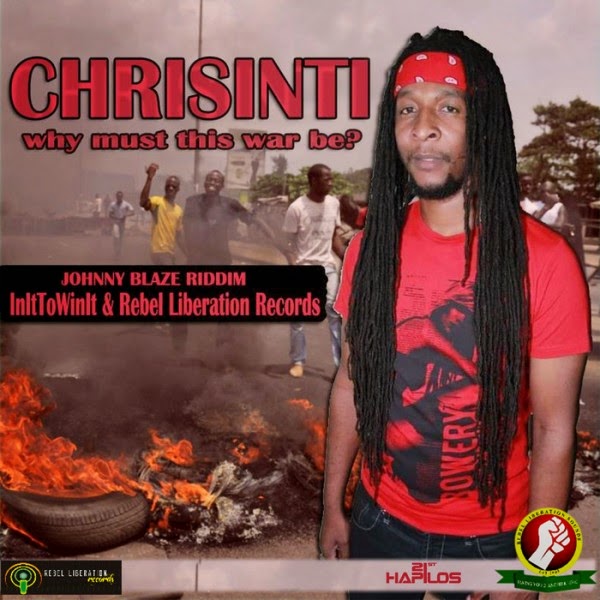 'Why Must This Be War?' by Chrisinti [Rebel Sounds Liberation]


Biggup Rebel Sounds International for doing a new tune with an artist who, in my opinion, definitely needs to make more in the way of new music, the golden voiced veteran, Chrisinti. 'Why Must This Be War ' is a big social commentary and may just be the best song that I've heard from him in a few years (and I wish it had more in the way of competition). Reggae music suddenly becomes a better place when Chrisinti is active and, hopefully, he's on his way to having a big 2014. 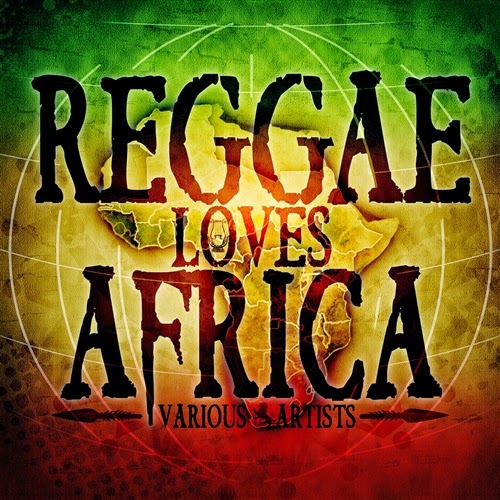 
And finally this week is an album which is still a couple of months off, but I like what I see so much that I thought that I'd tell you about it now. "Reggae Loves Africa" is a compilation set pieced together by VP Records which is:

The predominately modern release features tunes from some of the biggest names in the genre singing about The Motherland. Included are songs from Buju Banton, Freddie McGregor, Tarrus Riley, Luciano as well as Beres Hammond, the legendary Dennis Brown and others. A really good idea!