Biggup the fine people at Faluma Records for doing their annual compilation which makes you know that they're still around and doing big work (if you overlooked all of the Scrappy albums ) ["DUS DE ASH, DUS DE ASH!"] [BOOM!]. This year, they've turned back the clock for one SWEET Calypso compilation, with a great cover, "Men Of Steel". The album actually carries the tear-inducing 'First Time' from the incomparable Destra Garcia (you can also hear it on her new album, "Queen Of Bacchanal") (in stores now), along with fourteen tracks and more than an hour of other music. Also included are big tunes from the likes of Kes, Nicole Greaves, Anslem Douglas as well as the man of the moment, the pan-crazy Crazy, who delivers a fifth of the album himself. Though they aren't as active now as I wish they were (and they never did deliver the Rocket Launcher), when they do have new projects, Faluma always manages to bring forth top notch material and "Men Of Steel" is not the exception. 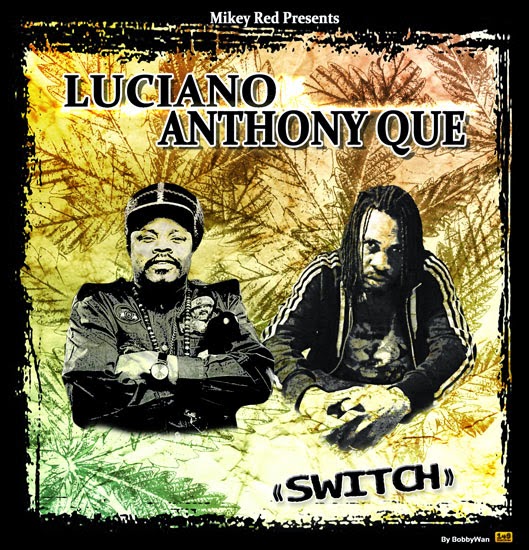 
Check this downright monstrous single from the legendary Luciano alongside the increasingly formidable, Anthony Que, courtesy of 149 Records who… simply brings the best out of Que, 'Switch'. Produced by Mikey Red Records, this EASY and ultra-relaxed ganja song links two big talents and the results are precisely what you would expect. I really enjoy this tune and it's definitely been a highlight for me from the first half of the year… and hopefully it's the first single from a forthcoming Anthony Que album from 149... just a suggestion. 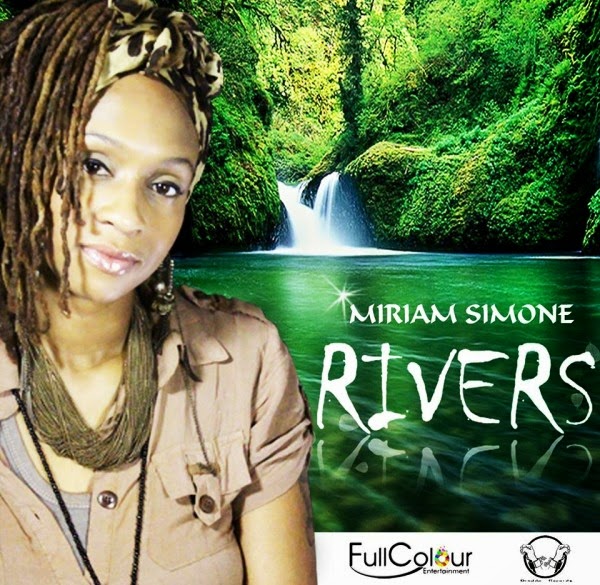 
Always impressive Dutch songstress, Miriam Simone, continues to (look exactly like Alison Hinds) roll on her latest single via the also always impressive Dredda Records, 'River'. The tune finds Simone delivering a very interesting environmentally conscious/social commentary type of composition which really has a very unique approach to my opinion. Also of note is the fact that apparently 'Rivers' is the first of many as, later this year, Simone is set to reach with her debut album. A big tune and hopefully a big year from Miriam Simone. 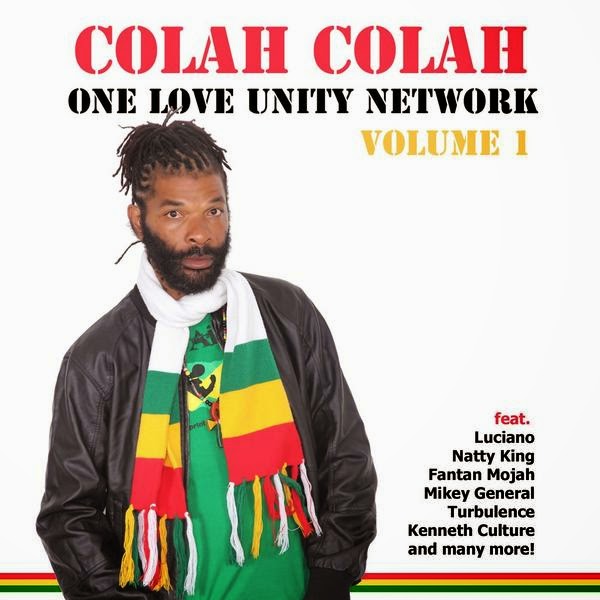 
Veteran, Colah Colah, continues to network on his brand new album, "One Love Unity Network Vol. 1"… and I mean that literally. It seems like only a half an hour ago Colah teamed up with Turbulence for the "Network and The Future" album (it was actually almost a year ago now) and apparently he enjoyed the concept because this new album carries fifteen tracks -- including an Intro and an instrumental -- and exactly 100% of the other songs are combinations with different names. Unsurprisingly Turbulence does make a return, but he is one of quite a few big names which include the likes of Luciano, Mikey General, Courtney Melody, Fantan Mojah, Terry Ganzie and even Natty King who features on the sublime 'The More You Want From Life". I'm still working my way through this one, but it seems pretty good. Pick it up and see for yourself. 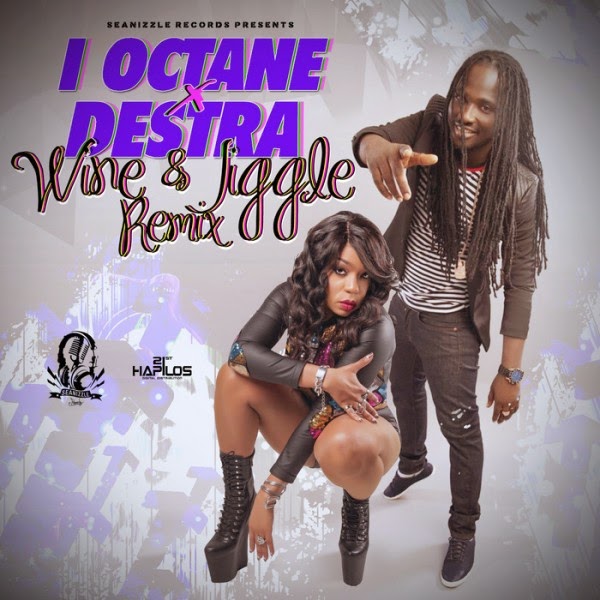 
And finally (not really, because I have to go back and write one of those that you've already read) is the official release of just a HEALTHY combination as I-Octane teams up with the Queen of Bacchanal, Destra Garcia, for a delightful remix of his track, 'Wine & Jiggle', for Seanizzle. The original track was this very fun and catchy hyped up old school vibed Dancehall track and the very versatile Destra only added to a BIG foundation. Destra has been turning in nice combinations with a whole heap of Reggae stars lately and this one is, easily, amongst her best. Big tune.
Posted by Achis at 5:54 PM