Check It #66: In The Beginning 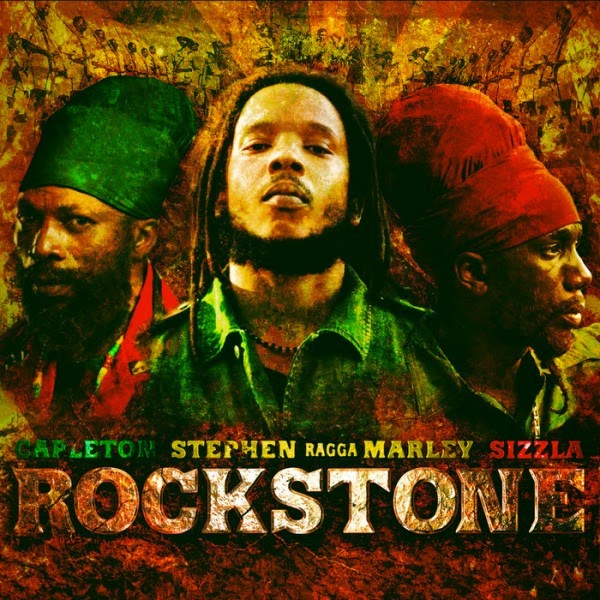 
First up today is a song which we never actually mentioned until now but, clearly, has generated a lot of unsurprising attention over the past few months as Reggae royalty, Stephen Marley, links with both Capleton and Sizzla Kalonji on a big tune, 'Rock Stone'. Anytime anyone named Marley releases… anything the talk immediately turns to a next album and while I don't think that Stephen's next set (and the Grammy he will surely win for it) is right around the corner, 'Rock Stone' was outstanding and you didn't really have to listen to it to know that it would be. Any combination of these three big names would lead to something nearly special, at worst, and this song was not the exception. It took a surprisingly long time, but the tune finally reached official release, somewhat coinciding with the official clip (which Bredz surely has been kind enough to put up there) (biggup Bredz). 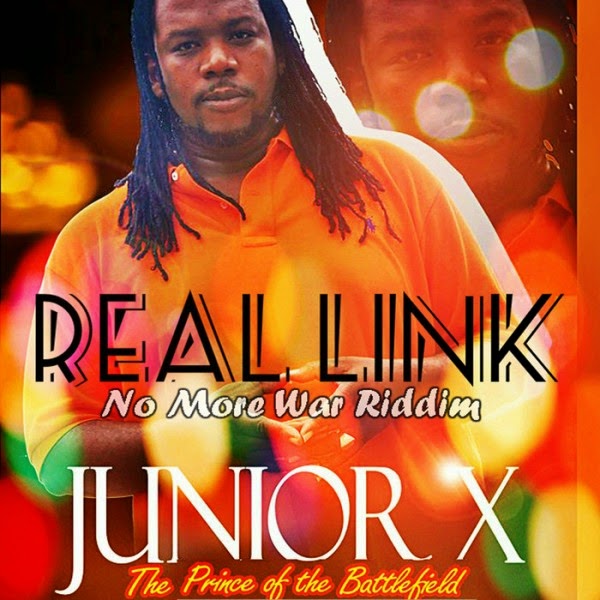 
"Di wickedest fight mi face a from family
Dem bad mind mi fi nuthin but vanity
Fi maintain mi freedom and sanity:
NO DISRESPECT BUT MI NO TRUST NOBODY
That's why mi bun hypocrite from dem head to dem foot
Come in as yuh friend but a help dem ah look
FROM NOW ON, MI AH LIVE BY DI BOOK
MI NUH TRUST NO FACE, NO MATTA HOW IT LOOK!"


A big, big credit goes to veteran chanter Junior X for continuing to destroy and rebuild the modern social commentary in his typically subtly brilliant way with his latest track coming from the Bonner bros and company at Bonner Cornerstone Music, 'Real Link'. It's been awhile from the last time we covered a tune from Junior X, I think, and this song was definitely a strong return as in it, X not only tells all to be careful of who you spend your time with ["Mind who you lime round, spend time round. They could be the same ones pulling you down"] [biggup Ickarus] but to be thankful as you possibly can for all of the good people in your life. A giant song and one of the finest compositions I've heard recently. 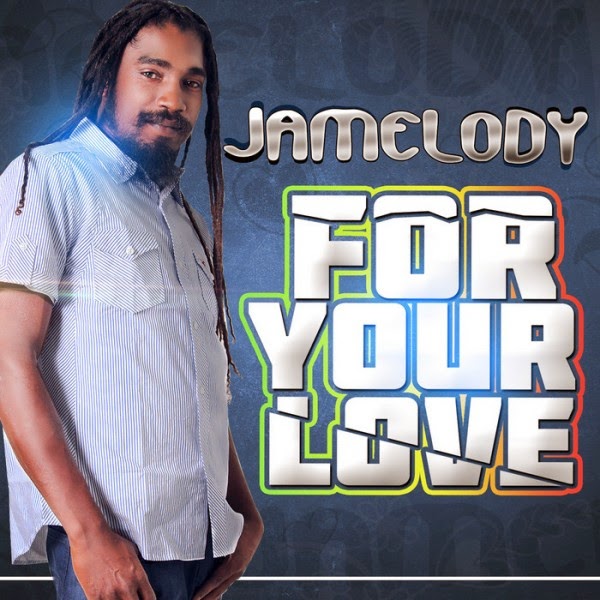 
Sweet singing Jamelody from out of Trinidad is in next with an offering that takes a full advantage of his amazing vocals, the downright Jah Cure-esque ‘For Your Love' from J'Island Records. Jamelody is someone who started out with so much attention and fanfare and, these days, he's kind of settled in to a nice spot and in 2014 he's managed to turn out some very good music but I think that it all kind of pales in comparison for him (even over the last two or three years or so) when it comes to 'For Your Love'. To my opinion, this is the best he's sounded in a long time and I'm sure you'll agree that he's in a fine form when you pick up Jamelody's 'For Your Love' today.


Hungry Lion Records is doing big things this week (fully) with releasing a handful of singles across their more than tough Tough Times Riddim. The vocalists featured offer a nice mixture of up and comers with big names with the likes of IGlori (a fantastic name), Lucky Jobe and Victorious Vibrations (another great name) on one end, while heavy-hitters Anthony B, Determine and Louie Culture handle also stepping forth. To my opinion it is definitely the oft-overlooked and underrated Determine who provides the Tough Times with its biggest set as the chanter mines gold on 'When Will It End'. 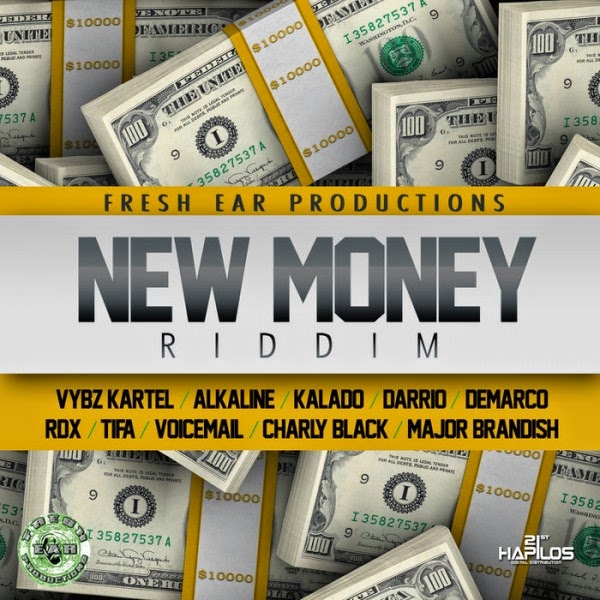 
Though probably not one of my favourites in terms of the songs on it, I've always been a fan of the work of ["She want a man with whole heap of fame like - "] Arif Cooper and his Fresh Ear Productions imprint and his latest composition, the infectious New Money Riddim, certainly has my attention. This one is kind of Groovy Soca-ish to my ears and it, as a piece of music and an instrumental, is candy for your ears. That being said, however, out of the ten or so original tracks on the riddim… I don't really like any of them. Surprisingly, it is Major Brandish who probably scores the highest with 'Niceness', a decent track, and he takes top honours away from Kartel, Tifa, Demarco, Alkaline and others. 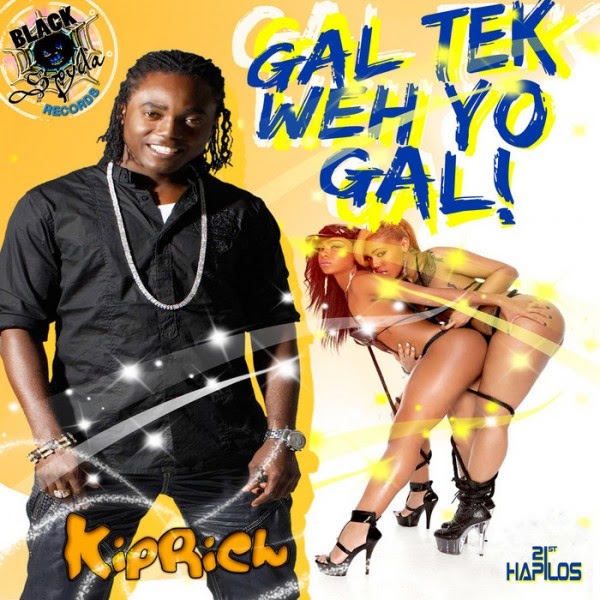 
Warmonster, Kippo, goes Cocoa Tea on the people (not really) with a very modern spin with one of his latest tunes, 'Gal Tek Weh Yo Gal'. It's so interesting to me that, over the course of the last few years or so, Kiprich has turned into a soldier. He's always ready for war and that is what he has become most well known for lately. But he's always been a very inventive lyricist and a song like this is a sterling example of what the colourful deejay is capable of. 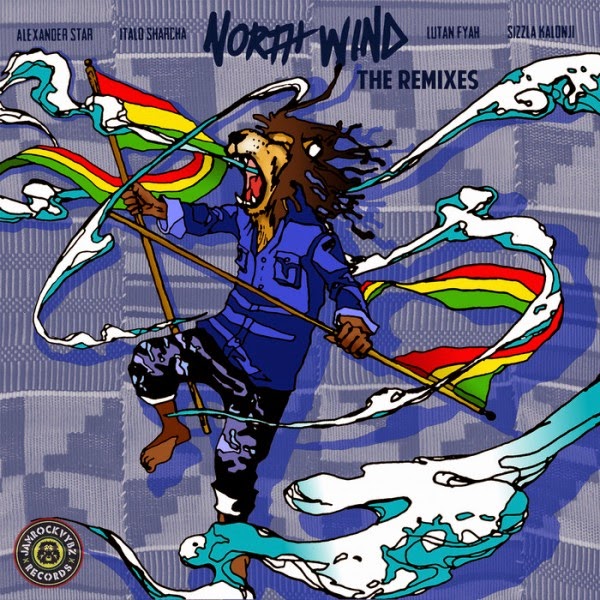 
Jamrock Vybz Records (of course I initially typed that as "Jamrock Vybz Kartel") is serving up an expanded version of their North Wind Riddim from just last year. That original released packed just four tracks together with an instrumental. This version??? Via the various remixes of songs from Lutan Fyah, Sizzla Kalonji, Italo Skarcha and Alexander Star, it's been stretched out to TWELVE. Have fun! 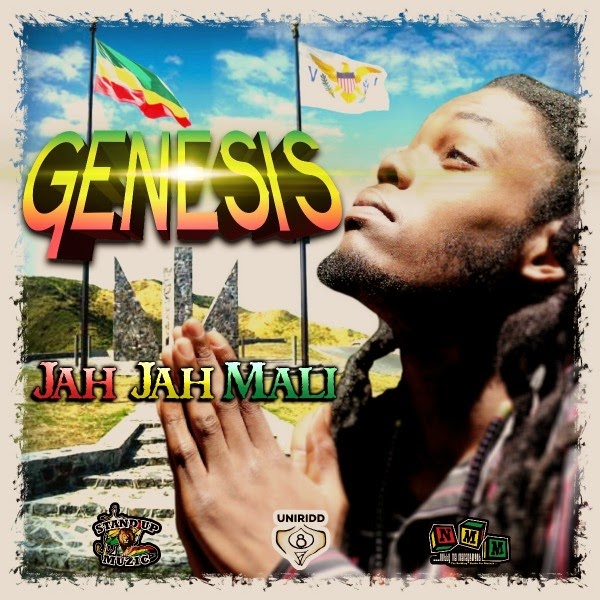 
I don't actually know if I have heard the name Jah Jah Mali before… okay I have heard it before in a different version. Of course there's Jamaican veteran vocalist, Jahmali [new album, "We I Open", in stores now], but this artist comes from out of St. Croix and is attracting quite a bit of attention with his new single, 'Genesis', alongside Stand Up Muzic. The song is a praising piece which, though I've had to work on it some, is a really nice release. JJM has a very interesting delivery. If you can imagine a less refined version of VI standout, Army, that'd probably be the best way to describe it and he makes what should be a fine introduction with, I believe, his first song which is this widely available. 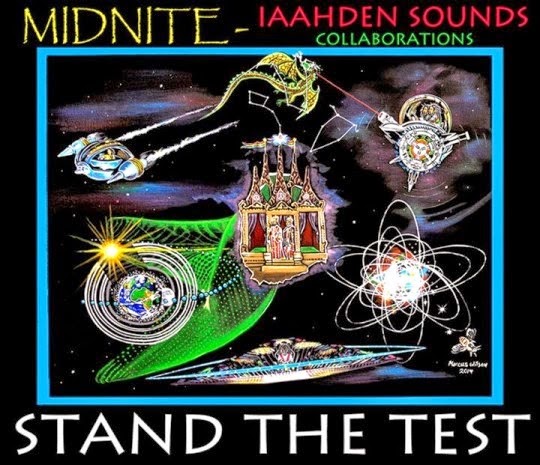 
Unsurprisingly, we got a lot of feedback from readers in regards to the new album from Midnite and Iaahden Sounds, "Stand The Test" (we still hear from Midnite fans who absolutely LOVE everything 'they' do and will make the case that something is a classic while simultaneously admitting that they've yet to actually hear a particular album [WHAT!]). That album is currently available on both digital and physical platforms. You can find the digital… anywhere. And the CD can be found in the usual places like CDBABY and Ernie B. There you go. 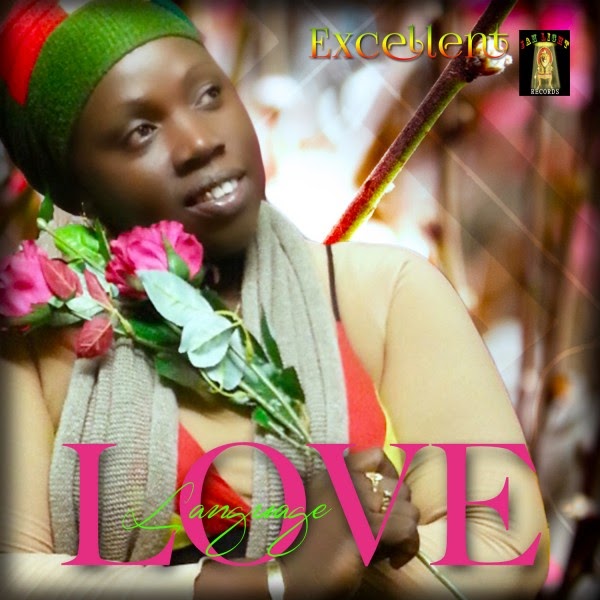 
And finally today (biggup easily written posts, I love them) is yet another release from our friends at JahLight Records from out of Trinidad. The last time we heard from them (which was… about forty seconds ago) they were delivering a very strong EP from Kwesi Fontinelle by the name of "Reconciliation" [in stores now, go and get it] and this time they're bringing us a new big name. The phrase 'Trini female Reggae singer' is one which will always come with a whole heap of potential passion for me because, possibly, it alludes to the walking divinity that is Queen Omega but the single most talented woman in the genre today now has some company. Meet Excellent (we want Excellent to start doing big things, if for no other reason than because she simply has to make a combination with Perfect Giddimani) (Excellent & Perfect in a combination!) [WHAT!]. The singer makes his introduction to Reggae music with what I believe is her very first song EVER 'Love Language'. First of all, check the riddim on this song - it is BIG and if they have not already, hopefully JLR turns it over to a few other vocalists (and maybe one of them could be Queen Omega!). For her part, Excellent also brings a fine form with a very powerful and soulful voice. She also seems to have a nice edge to her. She's confident but humble and it well comes through on the song.

A fine performance and we're definitely looking forward to getting to know more about Excellent and, certainly, hear more new music from her and definitely biggup JahLight Records (who also includes an 'excellent' dubbed out version of 'Love Language') who continue to tap excellent up and coming Trini Reggae and Gospel talents.

Releases on August 26
Digital
Posted by Achis at 7:10 PM