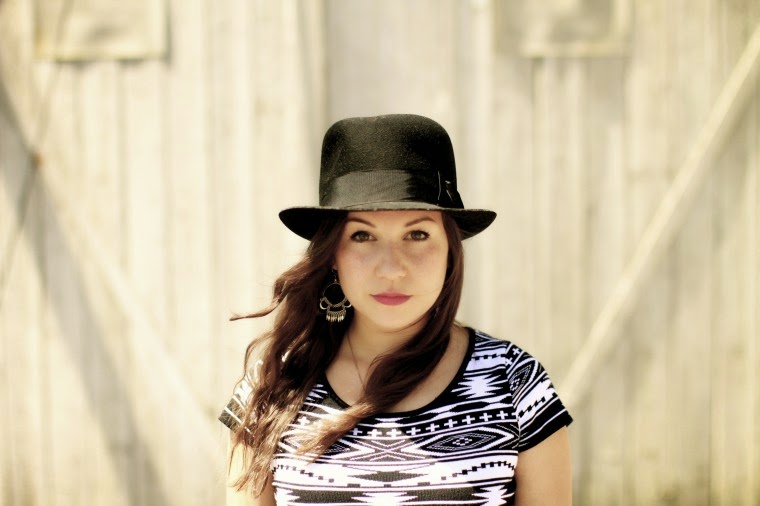 Give us a reason to go digging and we will (… and sometimes we will even when you don't give us one). We continue the unofficial but clearly active 'Sara Lugo Week' around here with a look back at what lead us to the current release of a singer who has well proven to be one of our absolute favourites throughout the life of these pages. Armed with a highly intoxicating and truly one-of-a-kind blend of Roots Reggae and Jazz, the tall German singer has also proven to be well durable in such a short period of time and has, already, worked with some of the biggest production talents in all of Reggae music. She has also dazzled with a voice which seems 'created’ to do something in particular, but has found success in every way in which she has applied it to date. So now we take a look at the brief but extremely potent and powerful catalogue of someone who we cannot get enough of. Discography: Sara Lugo 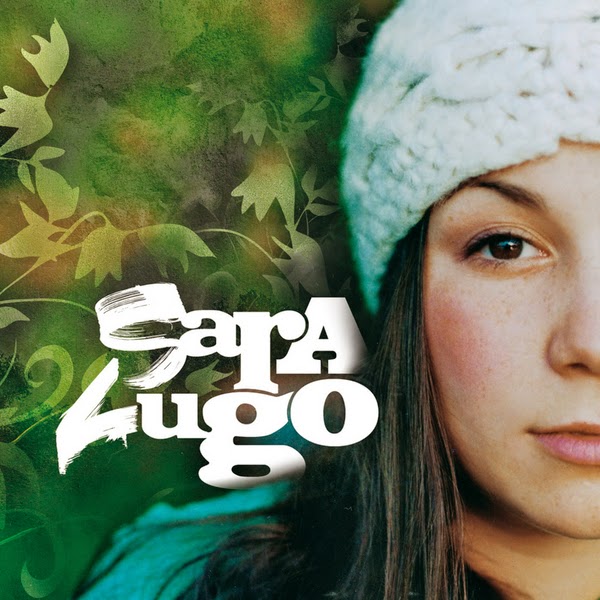 
Get familiar. Over the course of the last half decade or so as Reggae music has made its presence well known on the digital medium of music, we have seen a stunning amount of EP's from a variety of names. From the biggest side, with the likes of Bounty Killer, Sizzla Kalonji and Chronixx, to up and comers alike, the genre has produced a healthy amount of them and will seemingly continue to (which is fantastic). With that being said, unsurprisingly, one of my favourites remains this introduction and self-titled set from Sara Lugo and Oneness Records. In just a few tracks, this very straight-forward released managed to compile a pair of the biggest tunes Lugo has ever done in 'Familiar Stranger' and the tranquilly infectious 'Rock Steady'. Also featured was another tune with a grand importance, 'And They Cry' (which may've been the first time I heard Sara Lugo's music, in retrospect) alongside another favourite of ours, Naptali and the EP also carried a somewhat overlooked but glowing vocal display in 'Mother & Child'. Though it would take another two years to arrive, this Umberto Echo produced project would well set the stage for the FULL dosage of funky comfort which was to come next from Sara Lugo. 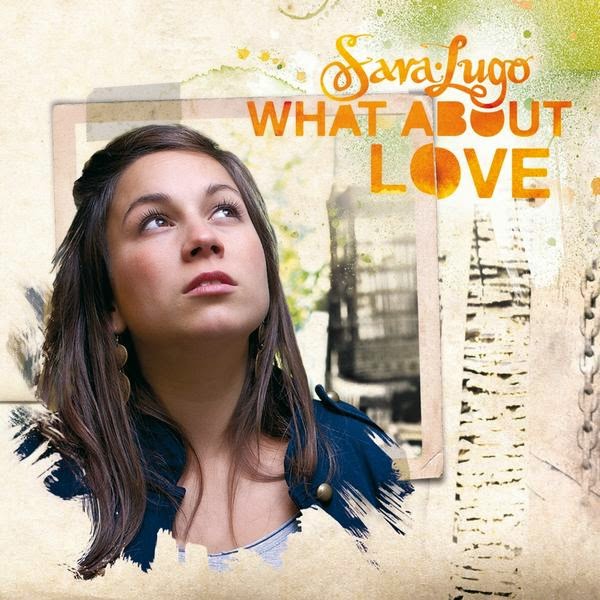 "What About Love" [Oneness Records - 2011]
…funky comfort. One of the best EP's I've heard would lead into one of the best debut albums I've heard in 2011 as Lugo would deliver her all kinds of compelling first full release, "What About Love". I've probably written about this album more than anyone and (this CERTAINLY WILL NOT be the last time) with good reason as it ranks as a set which, now three and a half years on, has managed to continue to not only rise in quality but also constantly offer new and interesting aspects to consider. That's a rare quality in an album where I do not find myself relentlessly having to place together concepts and distinguish meanings (not that I'm complaining about that) (biggup Vaughn Benjamin). In this case, "What About Love" STILL catches me with its sound. I hear beautiful things like on 'Nothing To Worry' where, more than three and a half minutes into a song less than five minutes long,  it EXPLODES! I hear a powerful simplicity in a song like 'Soul Chaos' which so vividly accentuates the fact that the vocals there are tremendous and it took me years to realize just how strong they were. A relatively newfound greater appreciation for acoustic cut of 'Familiar Stranger' (a song I could listen to endlessly these days and another one with a sound which detonates at one point). I hear 'Locked Away' and immediately get images in my mind of Sara Lugo rolling around with a cactus plant [OUCH!]. I hear 'If Tears' with a different from my own Grandmother transitioned in January and songs like 'Part of My Life', 'Rock Steady' and 'What Happened' are, like the album in full, personal classics for me. A gem. 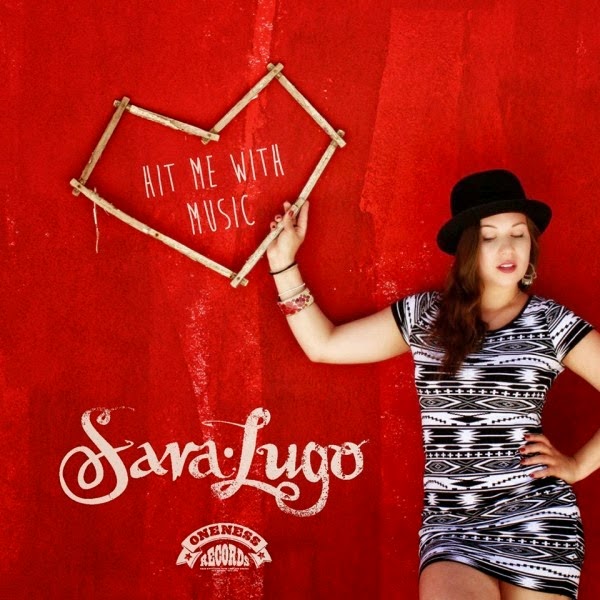 
The light album. I'm sure there were others (probably quite a few of them) but, in theory, I don't know the last time I would have looked so much forward to a release than I would have to "new Sara Lugo album". And though we had to wait three and a half years (and, at least today, it doesn't seem like a particularly long time, looking back), what eventually would arrive, "Hit Me With Music", would not disappoint and it probably couldn't have even if it tried to. The most immediate (still very developing) response to this one is definitely just how FINE it is to listen to. If "Hit Me With Music" was a person, she'd have flaming red hair, she'd be "kinda grey" and she'd be very, very attractive. This album just makes me smile every time I heard it - and we'll tell you more about that (again) [WHAT!] [BOOM!] on Friday. While you're waiting, you have no reason not to pick up everything on this list.
Posted by Achis at 7:57 PM