Biggup Bredz for tracking down 'the light song' which, officially, is called 'Night Race' by Achis Reggae favourite, Sara Lugo. The song released a few years back as part of the soundtrack for a racing documentary film called "24Hours" (and hopefully you'll find the picture down there somewhere). I haven't heard any of it but the one song but I love this song. As I said in the review for Lugo's new album ["Hit Me With Music", in stores now], every time I hear this tune I get pictures of bright lights in a dark room and also, it is a very rare PERFECTLY sang song in my opinion. So check out 'Night Race' by Sara Lugo & Toussaint because it isn't like you have anything better to do. 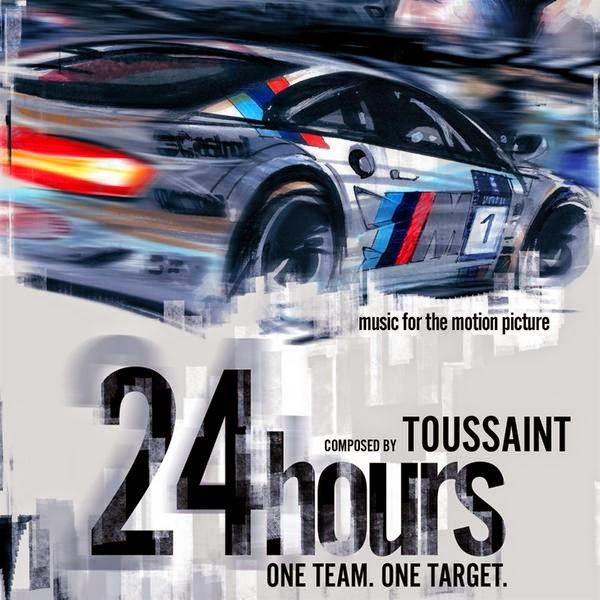