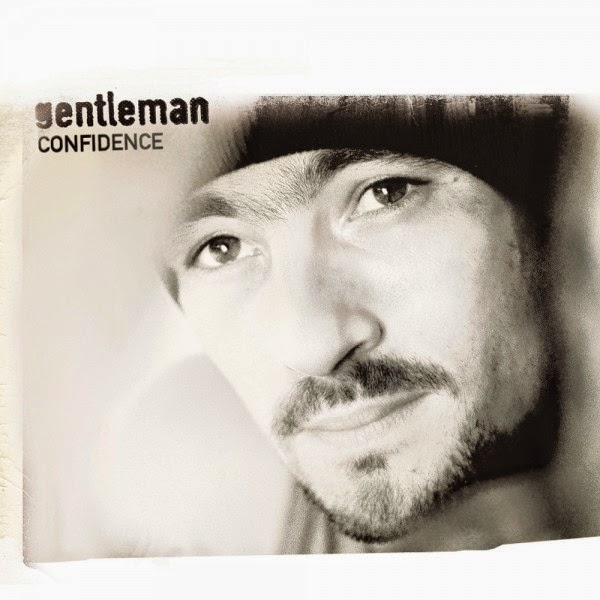 I was going to save this one for the next What I'm Listening To, which should be tomorrow or Monday or whenever but I decided to make this one even randomer and attach it here. AGAIN [!] (because we've done this before), along with new albums from Etana and Sara Lugo THE piece which has gotten most of my attention is actually an album from a decade ago, the opus of German star, Gentleman, "Confidence" (I almost always refer to this one as 'Superior' for some reason, but the actual name of it is "Confidence" and for some reason I was surprised to remember). A pair of songs in 'Superior' and 'Intoxication' virtually guarantees that this one will likely never fall too far away from my players but these days it's been damn comfortable in the rotation on the strength of another few songs. Most notably has definitely been the wicked combination with Ras Shiloh, 'Blessing Of Jah'.


"My eyes behold the blessings of Jah
I've told the message of Jah!"

"Right now you better know, whoi -
That love it a di order
No badmind can cross over we border
WICKEDNESS SO NARROW, RIGHTEOUSNESS MUCH BROADER
So tell me what you really rather"


WHAT! The Bobby Digital steered track has wonderfully snuck up on me and is one of my favourite and most listened to these days. Similar is a handful of other songs from "Confidence" which, for some reason or another have really just taken me over recently. Songs like 'Weary No More', DEFINITELY 'Strange Things', 'All That You Had' ["If you did prepare for those rainy days, you wouldn't be swept away by the storm"], 'Be Yourself' with Cocoa Tea ["Cause their identity's coming from the nozzle of dem gun. But I and I identity is coming from the Nyahbinghi drum"] and even others. "Confidence" was TREMENDOUS and sitting here just going through my head, it probably is somewhere in the top ten best albums I've ever heard. So, if for some truly ridiculous reason, you never picked it up, do so now! RIGHT NOW! Don't even finish reading this, it's about to get silly anyway.


"Don't let the poor and the needy be devoured
The chastisement of poverty is in imminence yah
Inna di whole world, mi mean look at di bigga picture -
AN ELEVEN FOOT, SIX HUNDRED POUND TIGER
Him get fed up all of a sudden, what dem ah pet him mouth fuh?
Inna an instant, HE REMEMBER HIS TRUE NATURE
Not to mention black mamba -
And King Cobra"


That's what else! BOOM!

Speaking of Midnite, am I the only one who didn't notice what happened with the cover of 'their' last album and its singles??? Ahead of the album, "Stand The Test" , being released, there were three singles, 'Ina Culcha', 'Stand The Test' and 'Upfull Day'. 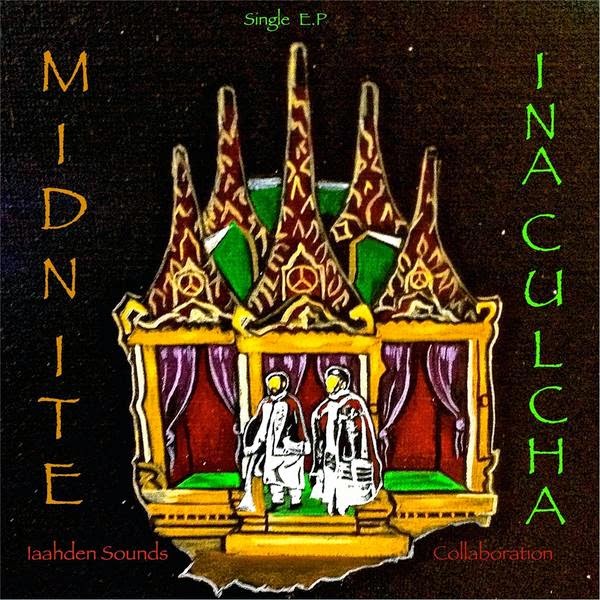 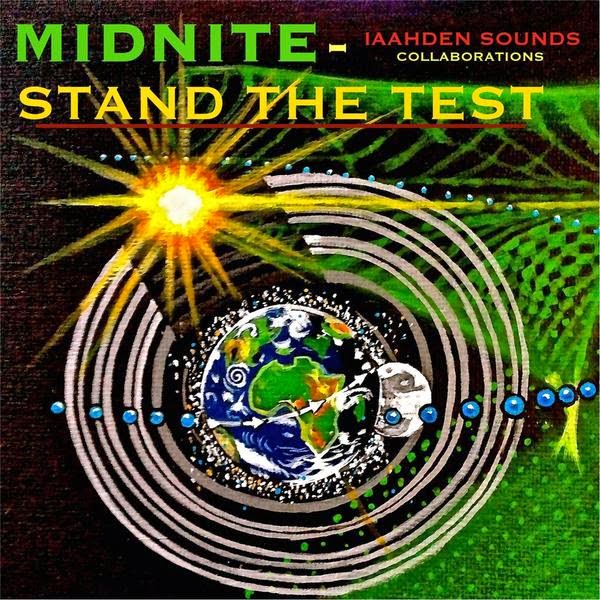 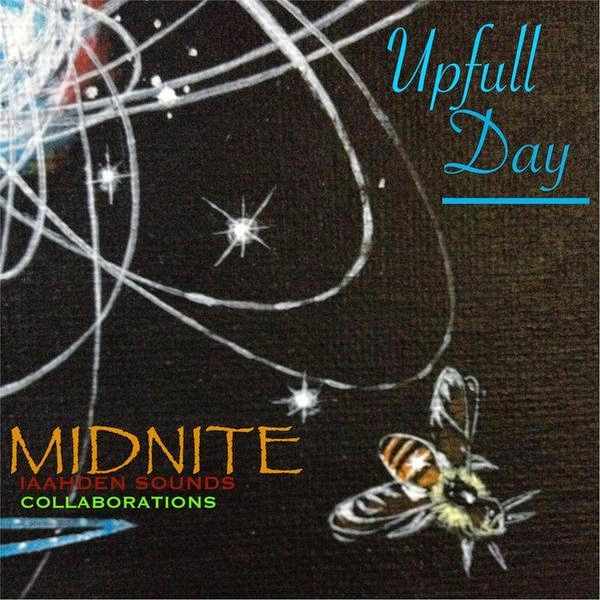 Then when the full album did reach, the cover looked like this. 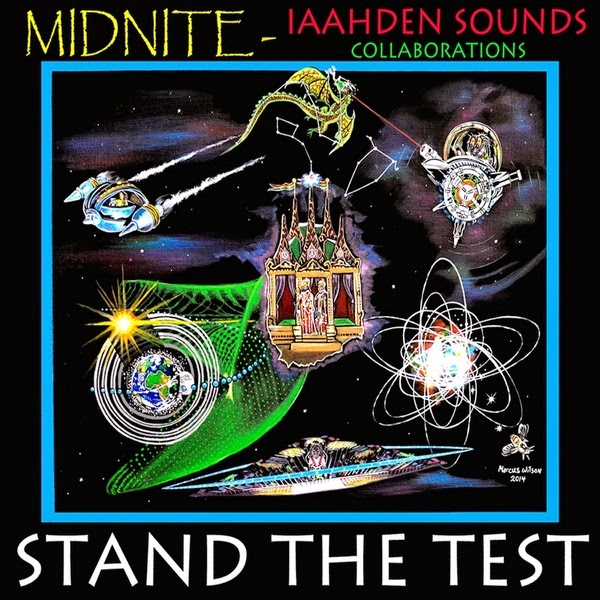 Did anyone else NOT notice that the covers for the singles were portions of the album cover??? WHAT! Yes, I feel really stupid (an unfortunately all too familiar emotion for me) (especially lately, I've done some really DUMB stuff recently!) and it isn't the only case. Someone else which really puts my intelligence into question is 'Jah9'. Besides writing amazing songs, she also shares (basically), a name with outstanding Bahamian singing chanter, Jah Nyne… which is a connection that I have failed to make for years. 'Jah9' reportedly has a video loaded and ready to reach for one of the most clever love songs that I've ever heard in my entire life, 'Avocado' from her soon to be classic debut album, "New Name". As for 'Jah Nyne'… anytime with a new album Jah Nyne.
Something else - which you may not have noticed is the seemingly never-ending and very odd re-re-re-re-re-re-re-re-re-re-re-re-re-releasing of Flava McGregor's catalogue, digitally. If you haven't been attention to it, it almost seems as if every few weeks or so, ALL of his old material gets redone for the digital medium. They get new covers and are compiled in new ways and are sold to the masses. WHAT! I don't know who is doing it but the last time I heard anything about that, McGregor is very protective of his material (and he should be, he's made some amazing music over the past decade or so). Recently getting the re-release treatment has been Natty King who has had so much of his work with McGregor released via digital singles (and all of them have the same cover, apparently). 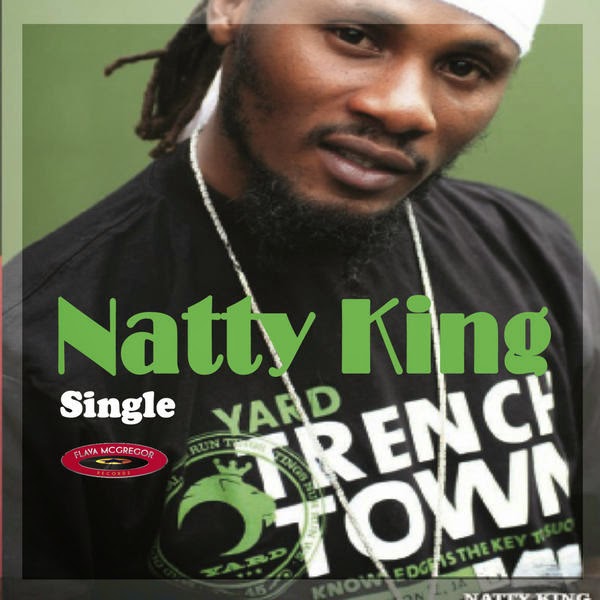 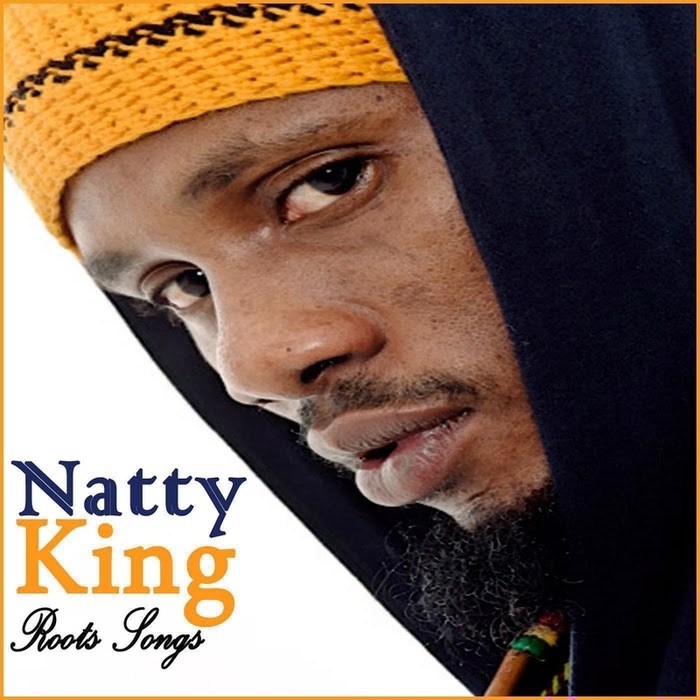 Yet still forthcoming, in a week or so, is an EP from the singer, "Roots Songs". Similar collections from Sizzla Kalonji, Chezidek and who knows who else are also in the offering as well. In Natty King's case, I always pay attention to his output as, in my opinion, the singer is likely to go down as one of THE most underrated and overlooked talents of his generation and with great reason. But I do hope that I'm wrong and, before his prime years are completed, he gets his due respect. Incidentally, while I don't know if these recent mixes of his music are legit, I have no doubt about "Trodding", which is the fantastic album Natty King did with Flava McGregor on Tad's Records a few years back which is still relatively easy to find both on CD and digitally (… and it also features virtually ALL of the music on the EP and the singles), so check it out.