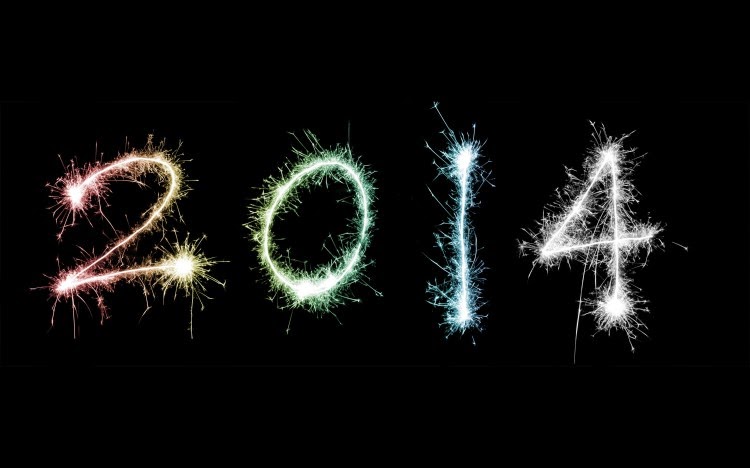 Well, that was it. It's all over. If there were something you meant to do in 2014 and you didn't quite manage to get around to it, well then... you just didn't do it. Of course you can still do it in 2015 and as we get set to look forward to all of the amazing and ridiculous things that the new year will surely have to offer, we still look back on what was a remarkable year for the music and one which will not quickly (or slowly) be forgotten. Let's get it started as we look at the highlights and maybe even a lowlight or two of the past year, as we go Completely Random on 2014! Reggae/Dancehall Artist of The Year
Chronixx

Surprise of The Year
Rob Symeonn

Singer of The Year
Etana

Lyricist of The Year
Vaughn Benjamin

Female Lyricist of The Year
Spice

Would Love To Hear From You in 2015
Capleton, Aima Moses & Jalena 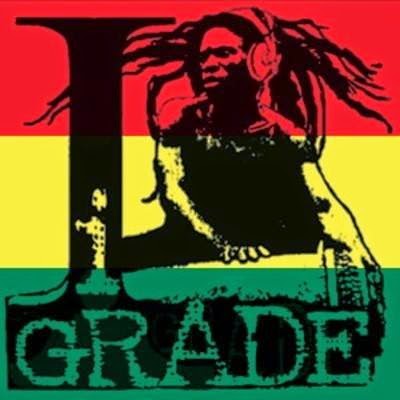 Producer/Label of The Year
I Grade Records

About To Be Great Reggae
7 Seals Records

About To Be Great Soca
Advokit Productions 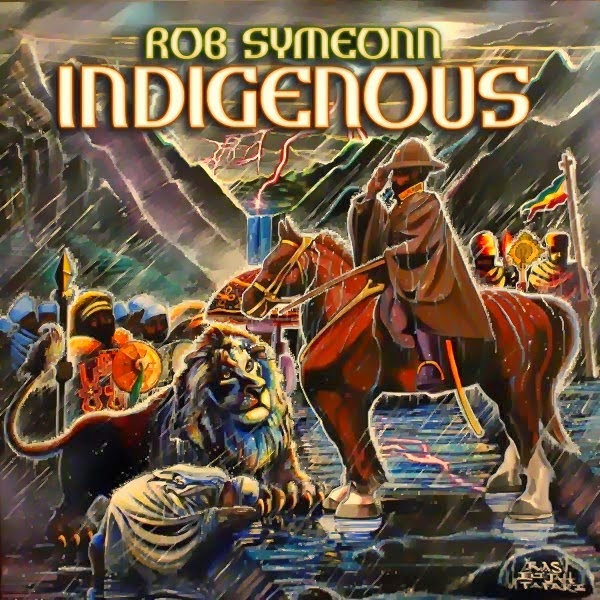 Reggae/Dancehall Compilation of The Year
The Jump For Joy Riddim

Soca Album of The Year
"Queen Of Bacchanal" by Destra

Reggae EP of The Year
"Dread & Terrible" by Chronixx

Album Title of The Year
"Born A King" by Sizzla

Album Cover of The Year
"Indigenous" by Rob Symeonn [pictured]

2015 Most Anticipated
Untitled by Spice 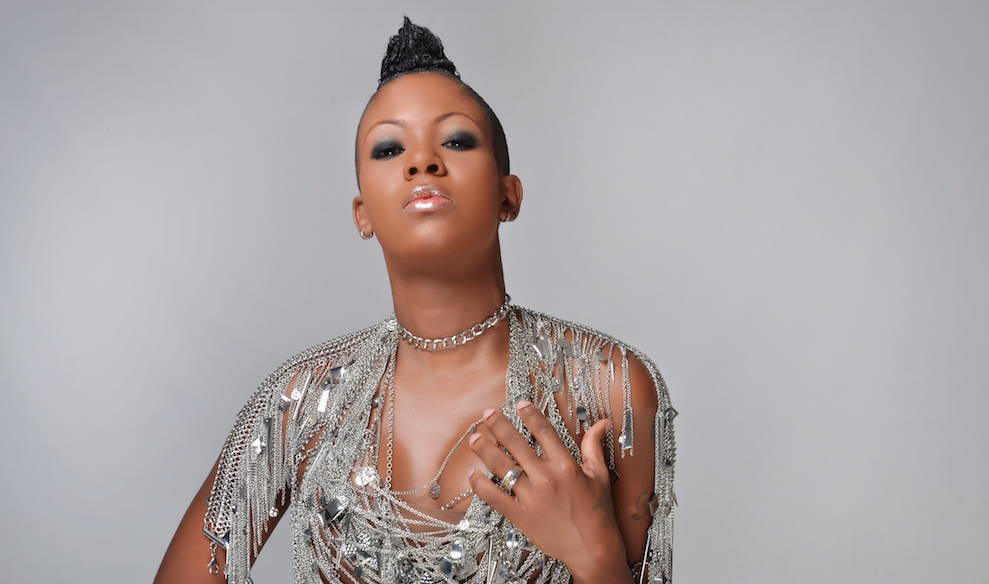 
Verse of The Year
"This is a Haile salutation to all the world nation
Failure fi overstand seem on di brink of devastation
World need redemption, a sound mediation
Medication, mediation
Fi bring more balanced stands and rest in all di land
BEFORE NUCLEAR PRETENSE WAS NUCLEAR ASPIRATION
The root of the thought - as a method of deterrence, but with adverse results all to encourage all the strong
AND THE POSITIVE, AND THE NEGATIVE AND THE NEUTRAL MARCH ALONG
AND THE ONE THREAD OF I-MANITY PASS THROUGH EVERYONE
WORLD NEED SOME CONSCIENCE TO BE FAIR TO WOMAN
Just watch your family and regard them as one
Same I ah one"
-Verse two from 'Same I Ah One' featuring Pressure by Midnite

Athlete of The Year
Nicholas Walters


The Last Album I Listened To
"Mission Incomplete" by Tydal


Blog Reader of The Year
Cassaruby


Person of The Year
New Daughter! WHAT! My Wife! WHAT!  Bredz! WHAT!