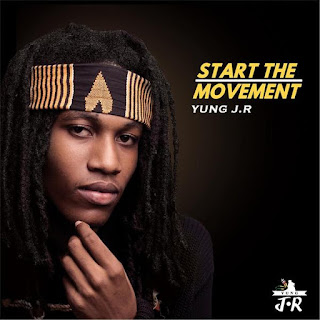 
For the first of two or three hangovers that we couldn't deal with last year (when I was losing my entire mind), if you haven't already definitely be sure to check an album by the name of "Start The Movement" by one Yung J.R. Still best known as the offspring of Reggae legend, Junior Reid, should he continue to churn out material like this, Yung J.R figures to build a giant legacy of his own. "Start The Movement" may've been the most FUN album of its kind through the whole of 2015 and I didn't put it down through the first quarter of the new year. Big tunes such as 'General', a wicked update of 'I Love King Selassie' (and its dubbed out counterpart), 'Raggamuffin' and the album's biggest offering, 'Want No War', alongside Achis Reggae favourite, Cali P (more on him later), highlighted the set. Dre Island and Keida also made large contributions - not to be missed. 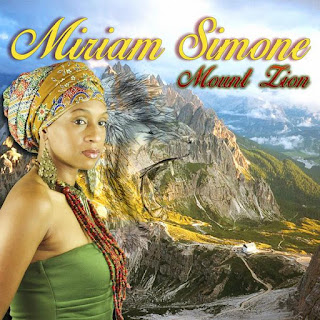 One of the last mentions I meant to do (and almost came back just to review) before the break was a GORGEOUS debut album from equally stunning Dutch songstress, Miriam Simone, "Mount Zion", via the wonderful people at Dredda Records... better late than never. "Mount Zion" was one of the best albums of 2015 (if I had to put it on a list in my head, I'd probably rank it at around #8 or so) and really the big fulfillment of someone who had shown the talent over the years, particularly recently, to do something this special. While my personal favourite was the SOARING 'I Am Blessed' [TEARS!] [TEARS! AND PUDDLES TOO!], "Mount Zion" was full of big moments including the eponymous tune, 'Weh Mi Money Deh', the Isaacs-esque 'Rasta Love', previous single 'Rivers', 'No Place Like Home', 'His Kingdom Arise' alongside Lutan Fyah, 'Mother Earth'... pretty much every song on the album was a winner on some level and, like I said, it had few equals in what was a great year in albums from the genre. 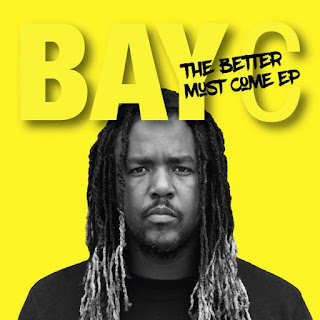 
Bay-C of TOK fame continues to push forward with the release of a brand new EP set, "Better Must Come" from his Bombrush Records imprint.  You don't immediately think of it being such (at least I don't), but you're dealing with a SERIOUS veteran here (the days of 'Chi Chi Man' were FIFTEEN YEARS ago) and the results play out on those levels. To my opinion, it is big social commentary 'Eye For An Eye' which leads the way on the five-tracked effort (literally and figuratively, it's the best song and the opener):

[BOOM!] [THUNDER!] But you'll find quality amongst vitrually everything here - the title track, 'Hold It Out', 'Straight Outta Portmore' ["I represent Portmore, Kingston, countryside JA, home of the gallis, where we get girls like daily. Mi without a gal fi one night? You must be crazy! Look upon dem sexy gal yah, oh baby baby!"] [WHAT!] and the very fun 'Star'. Despite its title, "Better Must Come" is still quite eclectic and a very fun set: Exactly what you'd expect from its star. 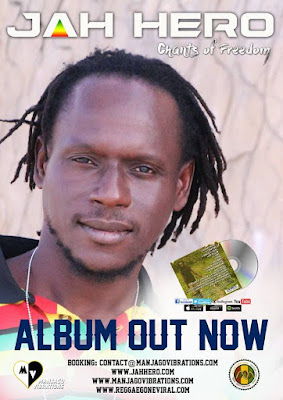 
I say that I was kind of trying to make up my mind about what I fully thought about "Chants Of Freedom" an album from an artist by the name of Jah Hero who, I think, was fully unknown to me prior to hearing it, but these days - I'm convinced. Hero originally comes from out of Gambia but these days calls Germany home (yet another big talent from out of both Africa and Germany) and he, seemingly, pours all of his surely diverse life-experiences all over this album which prove to make for one SOLID set. A pair of big songs set themselves apart on "Chants Of Freedom" for me in 'Rise' and 'Chanting' but not too far behind (if at all) are the likes of 'I Care', 'Good Ways' (which I'm considering going back to place in the first group) and others. This isn't THE best album I have ever heard, but if you enjoy modern Roots Reggae with just a dash of an old[er] school sound, you'll thoroughly enjoy "Chants Of Freedom" and definitely biggup Jah Hero for the big new album. 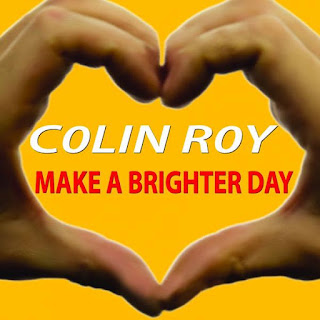 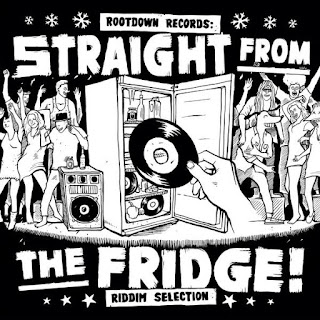 The Straight From The Fridge Riddim [Rootdown Records - 2016]

The ALWAYS reliable Rootdown Records got the new year started off more than properly with a big new riddim with a cool name, the Straight From The Fridge Riddim which certainly, as its name would suggest, sounds like something from yesteryear brought out and given a refreshing. Charged with given this burner its rejuvenation are some very talented vocalists such as Anthony B, Natel (whose 'Praise Jah' is OUTSTANDING), Ziggi Recado, Mr. Vegas (and another huge tune with 'Reggae Live'), a damaging Mowty Maklyka, Perfect Giddimani and Cali P who chimes in with one of the biggest highlights on the track, 'Guiding Shield'.

Lutan Fyah and Latty J also make well solid guest spots on what is clearly one of the early choices for riddim album of the year - and another amazing drop from Rootdown. 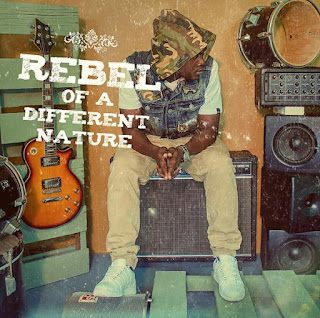 Check "Rebel of A Different Nature" by Trini veteran vocalist Koen Duncan who (shares a name with one of my best friends in the entire world) (biggup Koen) returns with a brand new album in "Rebel of A Different Nature". Apparenty Duncan is managed by the wonderful people at JahLight Records and his latest project comes via the... indomitable Fox Fuse (I don't think they could stop if they wanted to). Duncan's focus is more towards the Gospel arena, but this isn't your standard pulpit and pew type of Gospel. "Rebel of A Different Nature", as its title says it will, breaks the mold. This sound is heavily infused with an easily digestible vibe of Soca and a little Dancehall and Hip-Hop (check 'Best For We', 'Number One' and 'Can't Stop We') thrown in, as well as Reggae. There is a VERY nice tune on this album (there're morre than the one but my favourite is -) called 'Heaven is Home' which is DELIGHTFUL and came in and just put a giant smile on my face. Fyah Lynx and Mr. S.O.N.G. make appearances. 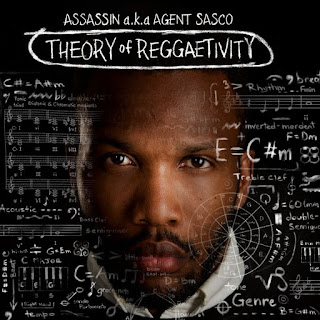