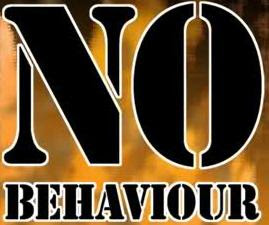 Yow!
We haven't done a "Stuff" post in a while (because they're really really terribly written generally) , but here's a new one and with good reason (and it, too, shall be awful). 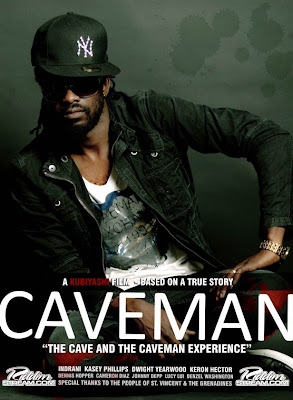 Vincy Mas 2K11 and (farrrrrrrr more importantly) St. Vincent Soca Monarch 2011 is upon us! What does that mean? That means Skinny Fabulous (!) is going for a fourth consecutive Vincy Soca Monarch crown and, on a strictly musical level, you can go ahead and pass the man win right now and we'll be there to see it, like last year. Over the past few years with 'Head Bad', 'Leggo Di Beast' and 'Charge Up', Skinny has advanced St. Vincent Soca music on an international level and, seriously is in the prime of his career and is establishing a legacy which will last WELL beyond his days of walking the planet. So, if you can attend - This coming weekend [Victoria Park!], it's truly one of the greatest spectacles the entire Caribbean has to offer and, even if he doesn't win, you’re likely witnessing history in the making.

'Animal' by Fireman Hooper
As far as the actual competition, there's of course there's the Fireman who has won the competition seventeen billion times and who . . . Should likely come in second with his big tune, 'Animal'. There's Problem Child who has a line of people thinking he'll now never winner the biggest crown. And others still such as veteran Jamesy P, last year's Road March King, Maddzart, Skarpyon who won Ragga Soca a few days back and Fire Empress as well (no ICON, curiously).

'The Cave' by Skinny Fabulous
Still . . . I mean . . . My favourite Skinny Fabulous song for the last year has been 'Scary', his entry this year 'The Cave', may have just outdone that one in my opinion. It is absolutely BRILLIANT! It’s dark and bright and happy and ANGRY - It’s just magical moody, carnage and chaos inducing Soca music and I love it and if the man hauls a big cave on the stage, or does a Fred Flintstone show, I’d have problems with myself if we missed that. He’ll have to fuck it up mightily to lose (the young people are saying "caveman nyam animal") (which is cool).

Okay I’d written all of this stuff which was just ridiculous. But that’s it! I write too damn much anyway (no! My reviews won’t be shortened for anything) (don’t even ask) (because if you do, I’ll make them longer). Biggup everyone we biggup, but especially LeClaire, biggup Linya, Dale Cooper biggup yourself and biggup Camille for UnitedReggae.com. And everybody else, you know who are, I mention you all the time - Biggup Nico The Mighty and everybody at Zojak, present & past. Hey Heather! And everyone over there on the side. Biggup the guy from the T-shirt company who I was supposed to mention but forgot about. 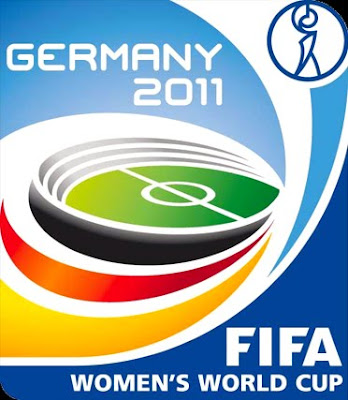 Biggup Cheick Kongo (DAMN!), biggup DeMario for showing me. WWC??? Uhmmm - Okay I’m wanting one of the Afrikan teams to win, so we’re going for Nigeria and Equatorial Guinea - But as far as who I think WILL win? Germany (I know VERY little about women’s football, so forgive my ignorance if that’s ridiculous and definitely feel free to make fun of me when I am wrong).

Oh and speaking of Germany, everyone go and check Da Ville’s guide - Festiville 2011 - on Reggaeville.com. Biggup yourself Markus and Julian.

Oh (!) and according to a reader (biggup Nat), Sara Lugo said my name on a radio interview last week. I haven’t heard it myself, but we’re waiting for that. 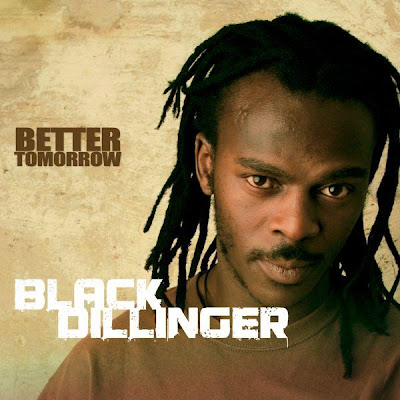 I won't be paying attention to anything onlinish so don't send me anything, but if you have to Bredz can get it until Thursday and after Monday, because he’s joining us - and I'll be back writing in a few weeks (a healthy break from writing (every fucking day, like I'm getting paid for it) (and I'm not) is GOOD), unless I find something better to do (and I might), so if we never make it back - We had a great run and a greater time and know that I lov . . . Kind of like . . . Some of you . . . Sometimes. And it's Achis Reggae!

No common sense! No manners! No respect for authority! 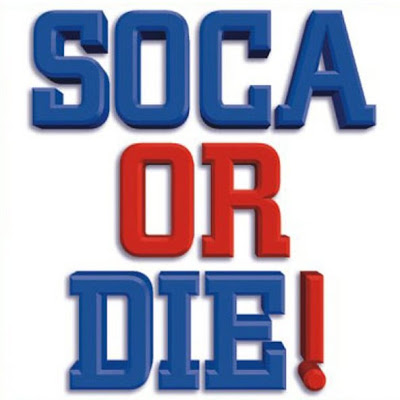 BALANCE & No Behaviour
RasAchis
Posted by Achis at 12:08 AM