Much like Capleton and a handful of others, I don’t think that Jah Mason is someone who gets the full credit for his lyrical ability. So many fans probably know the Manchester born former resident of Capleton’s David House more for the fiery Roots chanter that he certainly is, but should you get past the flare and the dynamics, what you have is someone who is extremely gifted with the pen. This is evident not only in the various hits that he’s scored throughout his career (and if you ever really noticed, a great deal of his hits are very lyrical tunes), but also through the level of consistency that he’s managed to achieve and maintain (his last album notwithstanding, of course) - being one of the most durable of names in a very crowded field and at least partially due to his ability to, sometimes wildly, place together beautifully dexterous linguistic streams. It is such flows that we take a look at today - Here we have ten at least moderately random lyrical brooks from arguably one of the most underrated wordsmiths in Reggae history, Jah Mason. 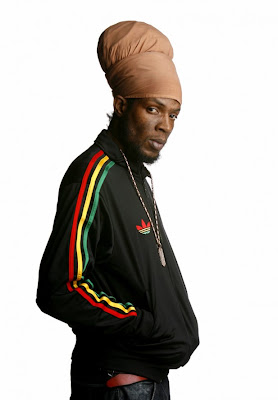 Gather di puzzle pieces
Every cornah, every crevice and-
Each and every creases
Be careful
Watch out fi di papas and di beasts
Mother harlot, father harlot, auntie, uncle and di nieces
Fight against cleanliness, you end up lak feces
Be precise
Hey, in whatever you teaches
No contradict yourself or you will end inna mystery
Living like some unsolved mystery"
-'Team Up'
"I mek di trod deh inna di day
She mek di trod deh inna di night
And she know seh she was wrong
And she know dat I was right
What happen to royalness?
No more you nah act polite
Well mi si seh dat you ready fi put up a fight
From di other day mi si seh you acting hype
Well you friend dem you go follow -
And you follow di wrong type!"
-'Princess Gone'
"Stay in my heart like the sun that shine and the wind that blows
We’ll never part, special place in my heart for you girl and you know! 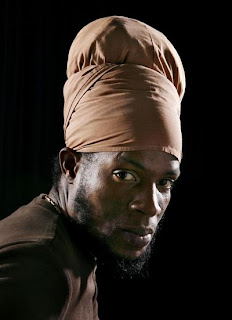