Check It: While We're Away!

Okay so, tomorrow I’ll tell you about our break, but I thought that for today I’d help you (and me) out by running through a few things that you might want to pick up while we’re away in August. 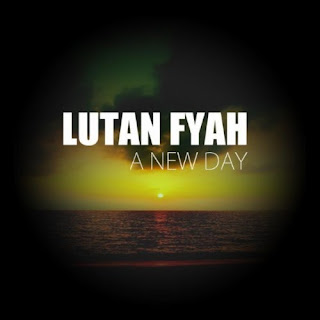 
Album Promo
Lutan Fyah has a new album . . . Did anyone know that??? Apparently it's been out already for a month or so and no one knew it! In situations like these, I generally blame the media, but apparently no one knew that Starplayer Music had indeed put out a brand new album from the wicked chanter by the name of "A New Day". When I began to listen through the clips, I kind of didn't like it - So many of the songs are like love songs and really slow and not really that heavy Roots sound for which the Fyah is known, but there’s definitely a big vibes here - the man can simply rhyme about anything at this point. I did recognize a few tracks, particularly 'Tangled Up' and 'You Got Me', and they aren’t bad at all either. It’s a new Lutan Fyah album, it's a big deal and it's probably much better than you’re going to think after spinning through the clips, so check it out.
Digital 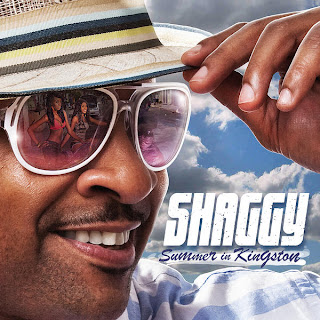 
'Sugarcane'
Guess who else has a new album??? Shaggy! The superstar has been enjoying what amounts to a musical 'victory lap' after his days of selling millions and, if you've been paying a decent amount of attention, you've probably noticed that he's done some excellent work as well. "Summer In Kingston" isn't actually an album, so much as it is an EP with just eight tracks, however in those eight tracks he mixes in two combinations with singer Jaiden as well as stars Tarrus Riley and Agent Sasco, respectively. 'Sugarcane' is also on board as the project’s first single as Shaggy continues his run as the happiest man in Reggae music.
Digital 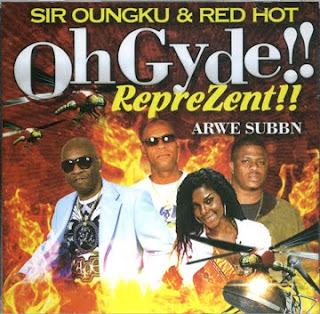 Red Hot Flames - "Oh Gyde!! Reprezent!!" [Red Hot Flames]
Following a blip from Tizzy and company a little while back, I haven't too much been paying attention to the music coming out of Antigua Carnival 2011, but I suppose now is as good of an opportunity to begin (especially considering that Soca Monarch is this weekend and it should be damn good with Tian Winter and CP battling it out once again, I will not be there, but I will be watching!). The always dependable Sir Oungku Wong & Red Hot Flames are up again with their annual album release for 2011, "Oh Gyde!! Reprezent!!" (don’t ask). I know a few tunes on this album including what is apparently their big hope for the season, 'Arwe Subbn' and the cool 'Dragon Fly' and 'Give It To Me'. Surely they'll either win or place second in Antigua Road March - they do either one every year - and that'll be that. Of course I always like to see RHF because their mere presence means that some lurking in the vicinity is Saffire (and all her hips an ass), a cutie who is not to be missed for any reason at all! 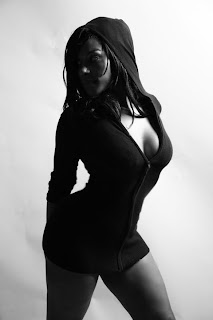 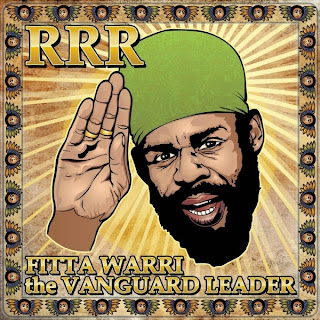 
Album Promo
You'll rarely, if ever , find the name Fitta Warri on these pages and that's certainly not due to my lack of an appreciation for the WICKED chanter, it’s just that he's pretty damn hard to keep track of. He's . . . somewhere in Europe . . . Recording with . . . Someone . . . I think. Thankfully, when he stops and sets up camp for a little while, the results are almost always stellar and such is surely the case with this brand new album for Dubiterian, "RRR" ["Real Righteous Rebel"] which, I THINK, is his second album (he may've stopped and done an album for some producer in Moldova or somewhere like that), following "Sababa Vibes" which was a seevere underground hit for him a few years back. I don't know what his overall popularity is these days, but from back then Fitta Warri definitely stirred up a buzz about himself so hopefully it's continuing because if it is - You're likely to hear a lot about this one. If it isn't, well you're still likely to hear a lot about this one and I'll rather happily slap a review on it when we get back.
CD [I THINK] + Digital 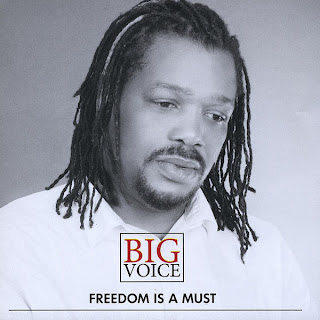 Big Voice - "Freedom Is A Must" [Upright Music]
Next we have an album which actually reached months ago, but I didn't know a thing of it (or did I???), it's Big Voice with "Freedom Is A Must". I know very little about the singer (he kind of looks like Lloyd Brown, doesn't he?), but something told me to have a small sampling of it. What I heard going through the clips was two main things. First of all, while BV's voice isn't what you would call BIG in the more traditional sense, he sounds EXCELLENT and there're some really nice tunes on his album. The second thing I head was that a great deal of the album seems to sound alike. Of course, that's a critique which would be proven or dis-proven with a full listen which I definitely plan to do shortly.
CD + Digital 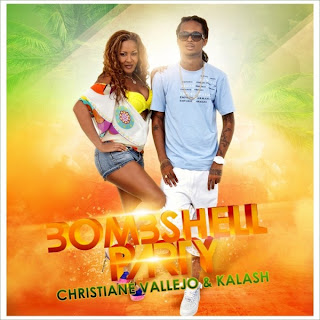 'Bombshell Party' by Christiane Vallejo & Kalash (single) [Chabine Productions]
Crazily infectious is the latest single from winning pair Christiane Vallejo and Kalash, from out of Martinique, 'Bombshell Party'. The tune is maybe one part Soca, one part disco and the results, while you may not like the tune, are damn hard to rid from one's brain. Kalash is his typical stone-rock deejaying, although clearly having a great time (and how could he not be), while for her part, Vallejo seems to channel her inner Alison Hinds with her impressive vocals. This one has "HIT" written all over in huge, neon big letters (and a video is on its way).
Digital 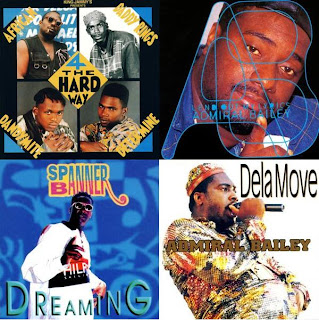 King Jammy’s Records [Jammy’s/Zojak Worldwide]
And finally (I'm tired already - Damn I need a break) (on its way) - The latest eruption of what is probably the biggest vault in all of Reggae, that of the legendary King Jammy has once again opened its gates and has done so, probably, like never before with some extremely hard to find material. Last week I told you about a Determine album which I never knew existed and this week you should also be aware of some other top notch GEMS. Along with copious amounts of Shabba Ranks, Chaka Demus, Tenor Saw and the likes, also available digitally through the fine people at Zojak Worldwide are hard to find big vibes from Admiral Bailey, Spanner Banner, Determine, Brian & Tony Gold and others. At this point, if Jammy's produced it and it's been released, it's probably on a digital set, so DIG IN!
CD + Digital
Posted by Achis at 1:05 AM