What I'm Listening To: November! 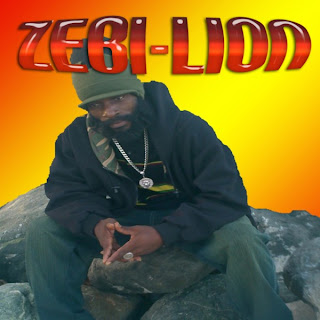 Zebi-Lion EP [Andrew Bassie Records/Zojak Worldwide - 2010]
Surely after listening to "Kings Bell" for the better part of a couple of weeks in preparation of ('Black Mamba') writing that review, it would have given me a reason to reignite on "Feel Your Presence" and it did . . . But I kept going. The next step was this WICKED three set release from 'hidden weapon' of producer, Andrew 'Bassie' Campbell, Zebi-Lion from out of Grenada. Present was the striking (and fun) 'More Love' and the sublimely old school 'Babylonian Inna Problem', but this release, which was one of the finest EP's of 2010, carried what has become one of my absolute favourite tunes these days, 'Messages'. TEARS!
“Yeah!
I bring you messages yeah!
Messages
Messages
I bring you messages
Yeah!
Mi tell unuh pray Jah bind us together in love
Bind us together!
Mi ah tell unuh pray Jah bind us together in love
In everyway yeah
The elements light and darkness make water
So mi know seh, THE MOST HIGH RULE!
Tell Mt. Zion sons and daughters: NEVER MEK BABYLON TEK YOU FI FOOL!
Mi neva hear a scientist mek one yam -
Nor a banana!
Because it was done by Jah mighty hands
Selassie I! A mi provider
Jah Jah don’t mek mi lay in green pastures, in which all sheep must feed
I, si seh nowadays fi survive in babylon dem waan fi ah kill fi di tings uno need!”
Digital The Drum Melody Riddim [Andrew Bassie Records/Zojak Worldwide - 2010]
Zebi-Lion doesn't have a lot of material out now, so the journey to find MORE is a short one. The next obvious stop is this excellent set, also from Bassie, the Drum Melody Riddim. His tune, the shattering 'Shake Babylon' is THE highlight here and while it surely wasn't the best riddim album, it did have other big tunes on board. The signature track is certainly 'Indigenous World' by NiyoRah, but also excellence comes from the likes of Archie, King David, Bless I and Jah Peter.
Digital 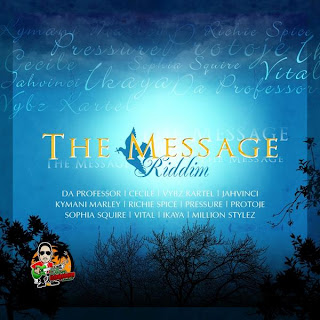 
'Rise Up' by Ce'Cile
After 'Shake Babylon' and 'Messages', definitely THE tune catching my ears these days is Ce'Cile's 'Rise Up' across the magical Message Riddim from the incomparable Don Corleon. That song is just POUNDING the senses around now (like right now) and, although it's still very fresh in the memory - There's no problem at all right now with going back to (very recent) times and enjoying the full thing again (especially 'Rise Up').
Digital 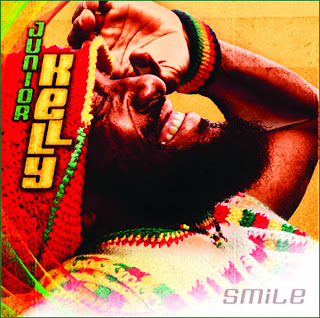 "Smile" by Junior Kelly [VP Records - 2003]
Had I written this a couple of weeks ago, this would have well been an album from Natural Black, but that course has lead me to listening to A LOT of (OLD) Junior Kelly and "Smile" has clearly been the crown of the collection lately. This borderline modern classic from almost a decade ago has aged well and it really doesn't sound a great deal different from much of his newer material, at least not to my ears. The class of this album is part of the class of his entire career - Tunes like the title track, 'I Nah Bow', 'Just Another Blend', 'Black Am I' (BOOM!) and 'Can't Meditate' stand favourably to almost anything.
CD + Digital 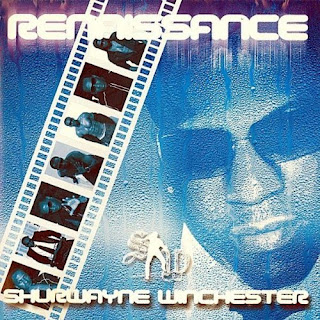 
'Carnival Please Stay'
Shurwayne Winchester has done better and far more memorable albums than "Renaissance" in his career and his next album, whenever it reaches, may just be another one which would carry that distinction. However, for some reason, I always find my way back to this release. I know I say that as if it's some mystery to me, but it IS NOT. This was the album which contained one of the best damn songs I've ever heard in my entire life, 'Carnival Please Stay'. That song was just a perfect piece in its time and while there was other at least decent material to be found here (remixes for 'No More', 'Traffic' [w/Berbice], 'Alequa' [w/Collie Buddz] and 'Best on the Road'), this album will always have a tunnel to my players for its one flaming moment.
CD + Digital
Posted by Achis at 9:32 PM