"The Chant" by Sizzla Kalonji 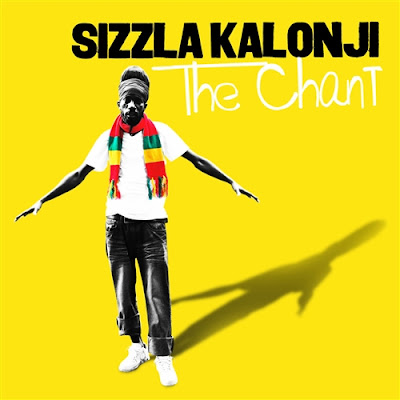 "The Chant" by Sizzla Kalonji [AfroJam Music]
1. Chanting Rastaman
2. Jah Made It Possible
3. How Come featuring Jah Seed
4. Put Away The Weapons
5. Zimbabwe
6. Hungry Children
7. System Crash
8. Look What's Happening
9. Smoke Marijuana featuring Wippa Demus & Halloway
10. Love Selassie I More
11. A She Mi Love
12. Something Special
13. Chant
The already LOADED first quarter of 2012 just made itself even more attractive by adding what has to be, at least in my opinion (although Midnite fans . . . yeah), its crowning jewel as set to release studio album #3,653 is the incomparable Sizzla Kalonji with "The Chant". The album comes via the international label, AfroJam Music from out of Germany (with Groove Attack also on the distribution), but has its roots in an entirely more familiar source, Caveman with Everton 'Dr. Cave' Moore. The same structure which helped originally give the world what has become one its most powerful musical gifts EVER, returns to also deliver one of Sizzla's increasingly most anticipated sets in a very long time. 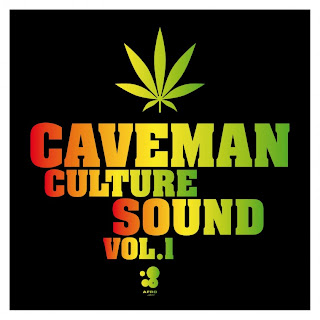 A couple of ago, the label pushed "Caveman Culture Sound Vol. 1" which was a compilation set featuring recordings from Sizzla, Lutan Fyah, Norris Man, Natural Black and the likes and both of Sizzla's offerings from that set, 'Hungry Children' & 'Zimbabwe' are also featured on "The Chant" (as well as one or two other familiar pieces). Also and even more importantly, fans can look forward to music which, at least presumably, will show hints of that original and vintage, classic Kalonji style. If this does happen, if you even approach it, well then what we have here will be special - without a doubt. It is that very possiblity which makes this one an album not to missed. Reportedly the physical release will also include lyrics to each tune and a word from esteemed writer, John Massouri as well.

I have a VERY good feeling about this one and I'm well looking forward to getting my hands on it. Exercise good common sense and do the same if you're still on the planet on February 17 when Sizzla Kalonji's new album,"The Chant", reaches stores.
{Note: We've also seen February 21 as a release date and I usually go with the latest date}
{Note 2: Bredz . . . MADNESS!}
Posted by Achis at 8:09 PM