So that's pretty much it. 2011 is a wrap and we now begin to look back at the year that was and look ahead to the year that will be. In terms of releases, already set in stone for the first quarter of what is lining up to be an impressive 2012 is a big roster of artists. As we told you yesterday, Sizzla Kalonji now heads up a group which also includes the likes of Midnite, Konshens, I-Octane and even Singing Melody now. But after that? I thought that, as we did last year, we'd go through and dig up a few names whom we hope to hear from in album form next year. It's The Most Wanted of 2012.
{Note: See last year's list}
{Note 2: Specifically tried to avoid mentioning any of those names again}
{Note 3: Also avoided anyone who currently has an album actually scheduled for release} 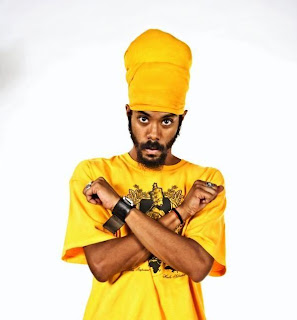 #10. Lion D
About time. We should say (or hope) that two and a half years or so should be enough for the breakout star of 2009 to have retooled and rearmed himself to deliver a followup to the finest album I heard that year, "The Burning Melody". In between that, the ridiculously gifted Lion D would have also dropped "Reap What You Sow", a fairly well received mixtape which (was probably better than I gave it credit for bein) went best to whet the appetite for another full official set which he'll hopefully deliver in the middle of the year or so. 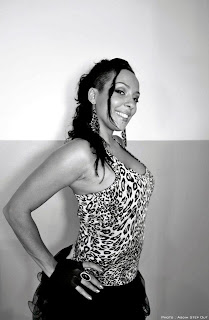 #9. Kénédy
Recharge. Okay so, I didn't pay a great deal of attention to new Zouk music in 2011 (I didn't write one review from the genre this year which is a damn shame), but you'll excuse me for that, none of my favourites really did too much, with the exception of Perle Lama, and it was just a 'down' year for the genre in terms of big names releasing albums. Of course, that means that 2012 can do nothing but be better and, personally, it could do nothing better than deliver a new set from the best Zouk singer I know of, the divine and all kind of sexy Kénédy. It would be her first from 2009's STERLING "Entre Toi Et Moi" (which I listened back to not too long ago and is absolute GOLD these days) and it would DEFINITELY get our interests flaming again. Of course so would albums from Ludy, Goldee, Lindsey Lin'S, Methi'S . . .

#8. Jah Cure
Uhhmmm. Much like the next entrant on this list, we were expecting Jah Cure to deliver his new album, "World Cry" at some point in 2011, but after about 150 delays, you kind of stopped expecting it and unless it's up later this week (and it won't be), you can begin the prospect of looking forward to it sometime in 2012. They released singles and press releases, but no album. I'm damn looking forward to hearing the completed project at this point, whenever it rises and certainly we'll get to it sometime in the next twelve months . . . Right???

#7. Elijah Prophet
I want to be happy too! In the case of Elijah Prophet, it was even more frustrating. Jah Cure has three or four albums now and, no matter what hapens, you assume that he'll continue to release a steady stream of tunes as he did in 2011. That's not the case for the Prophet and when I saw his "Happy Days" album on the schedule (and actually heard a preview mix from it, I believe) I was VERY excited and then . . . it just . . . never happened. No discussion or anything, but out of anything on this list with any relative 'concrete-ness' to it - if we don't get this one in 2012, I will be MOST disappointed. 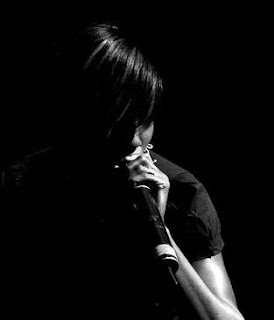 #6. Patrice Roberts
Her turn. Quite a bit has changed in the three or four years since Patrice Roberts released her last album, the big "Looking Hot" and it's time that she gave us a next dosage of her most colourful bag of tricks in an album form. This year in Soca, things went big with the likes of Destra Garcia, Machel Montano, Nadia Batson, Kes D Band (twice) and others (like Benjai) all pushing projects and I think it's clearly her time to shine in 2012. Take that and combine it with the fact that she has, like a said, several seasons of material to pick from and she's already got big tunes going for next year and what you potentially have is a GREAT Soca album from Patrice Roberts. 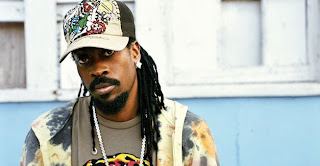 #5. Beenie Man
Call it overdue. As ridiculous as it sounds to actually say - Should he get to September without having done so (and he probably will, it will have been SIX YEARS from last Beenie Man actually released a studio album. Sooooooooo much has changed from then and especially for 'The Doctor'. Also, there hasn't been a year after 2008 when he hasn't had a strong rumour of releasing a project (most recently there was "King In Control" from earlier this year), so if we keep guessing, one of these years we'll get it correct. Hopefully Beenie and VP Records do something for later in the year and a lot of us will be 'correct'. 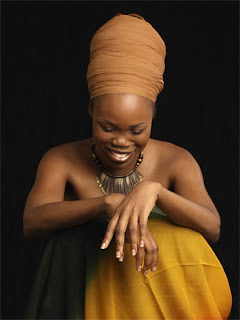 #4. Queen Ifrica
Back to Mobay. Three years Queen Ifrica dropped an album in "Welcome To Montego Bay" which was widely called the best album of that year and while I didn't rank it so (biggup Lion D), it was definitely right up there with the best of the lot (I believe I had it third). On top of that, she's spent her entire career doing absolutely nothing but pushing big tunes and that well continued in 2011 and she also scored a few hits also. She's a big named artist and I can't imagine that VP will get through a year without calling on her name and we're well looking forward to it. 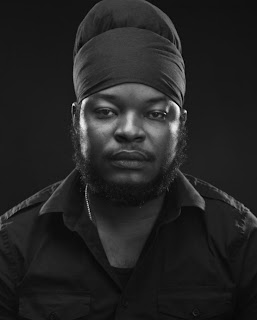 #3. Pressure
Showtime. I remember hearing an interview or reading one in which Don Corleon mentioned that he had been streaming a steady supply of riddims in the direction of outstanding VI chanter, Pressure Busspipe and that the resulting album, which was intended, should be a pretty large work of art (I think he also said that there was absolutely no schedule for its release). That was sometime in the first half of 2011 and I know that they have a lot to do, but DAMN wouldn't a fresh project from Pressure, produced by Don, have a potential 'Album of The Year' title waiting for it? 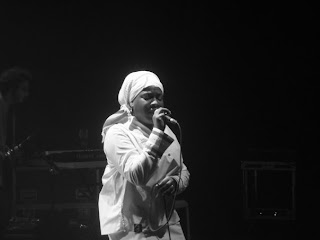 #2. Queen Omega
Mother. Despite the fact that she may not bring about the same amount of discussion these days as many names you'll find on this list, Trini Reggae Empress Queen Omega will never be too far from our players and attentions and hopefully she makes that the case for fans everywhere in 2012 by dropping her very first project from 2008. I'm putting her in the same position as someone like Batch - There's no way whatever she does next will be anything less than BIG (and in Batch's case, I believe his next album will be an I Grade project) and it's getting pretty hard waiting for her to come and prove it so. 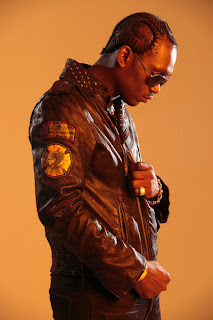 #1. Busy Signal
One more. And finally, topping our wishlist for albums in 2012 is definitely the currently scalding Busy Signal. If I recall correctly, Busy was supposed to have a couple of albums this year, with one being more straight forward Dancehall and another being a showcase of Busy's increasingly and infectious oddities and I would've settled for either, but the fact that neither showed up wasn't a big shock. However, given the fact that he managed to string together an OUTSTANDING 2011, it's going to be difficult imagining VP not putting him up again and if/when they do, I'm not only expecting his best album to date, but maybe even one of the best album's from anyone in the Dancehall in a very long time.
Posted by Achis at 5:28 PM