No. Not really. Well, kind of. Maybe. But, perhaps not. Somewhat. Eh? 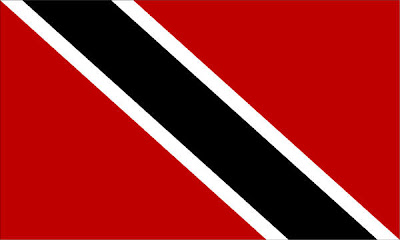 Time to go!
Yow!
Longtime since we do one of these and I specifically waited until I was at least 65% unconscious before I began to write it, so I wouldn't write too much. I'm thinking that's a pretty good idea at this point. So before I tell you what's going on around here, two things on the top of my mind. 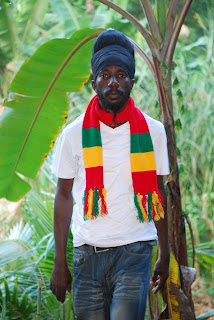 Completely Random Picture
Wonderful!
Still with us? If not, here's a picture of Lenora Crichlow. 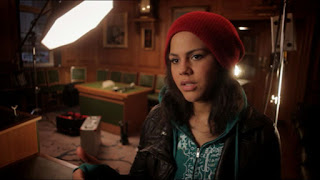 Doing a great job of being human
Okay! Speaking of Lenora Crichlow! The second series of the Canadian version of her wonderful show, "Being Human" is back on the air. It, of course, features the also lovely Meghan Rath. I don't know how many episodes have shown thus far, but Bredz sent us one and . . . Yeah, Rath is a very very attractive human being and I don't really like TV, but "Being Human", either one of them, work for me. And I think that the UK version of the show is back on in March.

And speaking of stuff with vampires in it, I did see a little bit of a new film called "Underworld: Awakening" and I'll have to see the rest of it someday in a theatre, because it looked absolutely outstanding and I did like the first 2-3 movies from that as well. And I saw all of the new "Conan" movie also, but I didn't like it.
Is that all??? No!
Messages. I know we haven't been answering a lot of messages lately, I've been feeling a bit anti-social and I do hope to get to those sometime and we actually did a few. Oh! A looooooooong time ago someone from Canada sent a message asking where they could get the EP for Sara Lugo's new single, 'Locked Away'. They said that it wasn't available in their area, but I believe it's gone global now, so everyone, everywhere pick that up. And biggup Lugo because we did some press releases for her a few weeks ago and we haven't heard back (at least I don't think we have), so apparently they liked the work and everybody also pick up her album, "What About Love" - it is stupid not to. 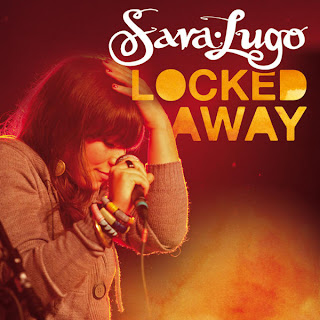 Now available in your region . . . probably
Is that it??? Fortunately I've forgotten what else I had to say, so here we go: What's going on?
I like this place. Writing this blog is pretty much a form of therapy for me and I need pretty much every drop of therapy I can get, particularly when it's free. But! I have stuff to do and, shockingly, I'm still young enough to try and do a few things - accomplish a few dreams that I've had. And I've never wanted this place to become the type of blog which was kind of randomly updated. I think I distinguish myself from everyone else who writes Reggae because I normally have this MOUNTAINOUS amount of free time and, I can write all day long, and when I'm at my best, I do. So what does that mean? Well in the immediate future it means that we're going on a break, which is what we do in February anyway. I'm not at all thrilled about Soca so far in 2012, but . . . I'm looking forward to becoming thrilled. There will be no Fay-Ann and no Bunji at Soca Monarch this year (at least not competing, but can you imagine if they did a medley at the intermission) (WHAT!), but we'll jump up in their absence (Destra is coming back again, however) and I have actual work to do related to it all now and everything seems to be working out properly (finally) and I'm just looking forward to everything (and someday, hopefully, you'll be sitting in a theatre somewhere in the world, taking in the Carnival experience in 3D).
BUT! We will be back kind of . . . I don't know how it's going to work, but we were talking about perhaps making this page an archive and starting anew on another one. I don't know how that's going to work, but we'll let you know. So that means I won't be around in February, but there is SO MUCH nice music jumping up this month such as:

I'm still working on listening to those, but I can confidently tell you right now that, I-Octane's album is EXCEPTIONAL. It's very very good. And there's a lot more out there too, everybody check out releases from Da Professor and Midnite in 2012.
And that's it! We'll be back in March[ish] with probably a new location. Don't send me anything on a link at least for a couple of weeks because Bredz is coming down. Biggup everyone! I'm tired! Biggup my family! Get to see some people for the first time in a little while. Biggup Susan, like I said, James for sending us the new Fred Locks album (I think that's releasing in February also. Biggup Zojak Worldwide. Biggup Sherkhan, I will take a listen to that when we get back and I always wanted to write a review for Basil's album too, so we'll be doing that also! Hey Heather! Go and check out all of my friends on the sidebar over there. Biggup Dale Cooper, check out his new blog (Dale Cooper I randomly got four tunes from Aima Moses awhile back, one of them 'Don't Come Close', is pretty good. Biggup Nico. Angus the man who I want to be like when I grow up and Camille also, hopefully he'll have me back someday (he better. I'm wicked!). Everybody check out United Reggae. And blah blah blah blah (biggup Nadia Batson). I forgot people, but I'm falling asleep.
Oh! And biggup everyone who reacted to 'Album of The Year' related stuff. Actually it was quite positive. The most interesting bit of info is that someone from Macedonia or Montenegro (some European country beginning with an M) (maybe it was Moldova???) who wanted permission to reprint that madness in their own language so biggup Montenegro or Macedonia.
That's it! Go find something better to do with your time for awhile. Won't be too difficult (AT ALL!).
Here's a song. Favourite old random tune right now!

'Team Up' by Jah Mason

Have fun everyone! We'll see you new and improved when we get back.

Do not respect authority! Do not remember to take your medications! Do nothing productive with yourself! EVER!

BALANCE & No Behaviour - NONE!
RasAchis