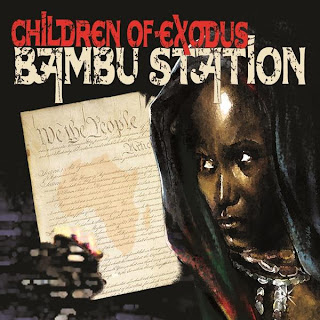 
A mile. Don't you just LOVE it when a song that you've been listening to for awhile really just takes a 'step up' in your eyes and goes from being really good to being just a SPECIAL set?! That is what has happened for me in regards to the opener of Bambú Station's recently released new album "Children of Exodus" (isn't calling something "recently released" AND "new" kind of redundant?), 'Walk Ur Mile'. I've had a few bad nights recently (more stupid shit) and definitely one of the biggest chunks of niceness in there (along with my wonderful Wife) was that SHINING song which has easily become one of my favourites of the year altogether. The rest of the album has also stood up with tunes like 'Bonded Together', 'Leaning on Afreeka' and others, but 'Walk Ur Mile' has just done so much good for me. It might do the same for you as well, so pick up the album if you haven't already.

Digital
{See Review}
{Note: I don't know if/when they're releasing this on CD now, if they haven't already} 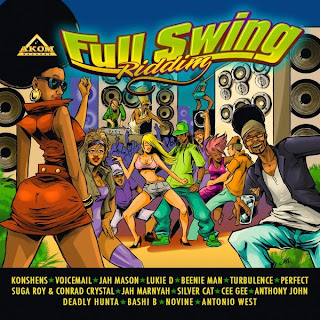 Also on my radars this week is something which I was going to save for the next edition of "Check It", but chose to give a promotion for today (because who knows when we'll get to that) - It's the latest creation of Akom Records from out of France - The Full Swing Riddim (it's also Bredz' favourite . . . ANYTHING these days apparently). Typically, Akom/Dub Akom deal with Roots music to my knowledge, such as the Bonafide Riddim and the wonderful Highlight & Vitamin Riddims, but the Full Swing is a mix-up because it's relatively straight forward Dancehall (a little Hip-Hop in there also, but I'd call this one Dancehall). Once again Akom has thrown together a WICKED roster of vocalists including Beenie Man, Konshens, Perfect, Turbulence in a good form ["Mi no know you, mi no hold you. Yuh a pagan, all so mi rather ride solo. Mi no junky. Mi no monkey. Turbulence a ambassador, inna every country"], Jah Marnyah and a damn interesting combination in 'Our World', which links Jah Mason with the world's angriest man, Silvercat. 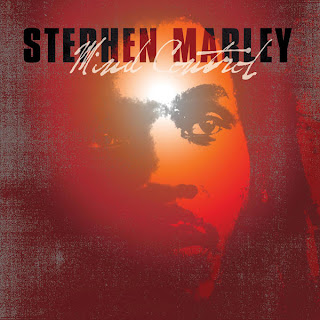 
It's weird because I actually think that I've paid more attention to the acoustic version of "Mind Control" more than the original, but I recently got back into it (very recently actually) and in doing so, while it did confirm that I'm not the largest of Stephen Marley fans, it also confirmed that the album is just as probably much better than I gave it credit for being over the past half decade. It's mainly all about "Traffic Jam" (and will continue to be), but I'm also enjoying dealing with the title track as well as 'Iron Bars' with Spragga and Julian Marley. 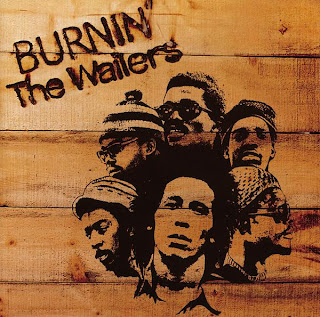 
And I'm sure that if you listen to enough music you have had a moment where you CANNOT stop thinking about a particular tune and you have to dig it up and instead of doing it the easy way (I.e. looking it up and then going to find the album), you just basically BATHE in albums from that particular artist and in doing so you get distracted and . . . You find something else. That's exactly what brought me to the "Burnin'" album - looking for a Bob Marley tune which, of course, I forgot and then in its place I filled the void COMPLETELY with 'Rasta Man Chant', the lasting highlight for me. 'Get Up, Stand Up', 'Duppy Conqueror', 'Small Axe', 'Put It On', 'I Shot the Sheriff', 'Burnin' & Lootin' and others really make the point that pretty much any actual album from The Wailers is a Greatest Hits collection, whether it was intended to be or not. 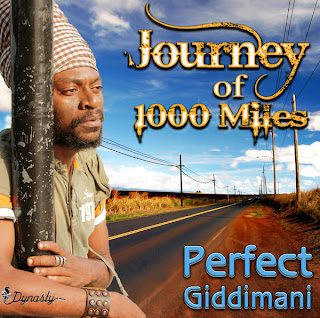 Coming Soon: Reviews for the ReggaeVille Riddim, new albums from Mr. Vegas, Singer Jah and Tarrus Riley and "The Chant" by Sizzla Kalonji
Posted by Achis at 9:16 PM