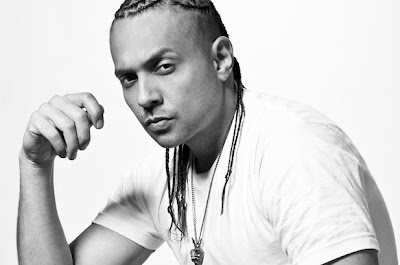 One could very easily make the point that, over the past decade+, with the possible exceptions of Damian Marley and Shaggy, Sean Paul has been the single most popular living Reggae artist in the entire world. Having becoming the Dancehall's most recent crossover star in the very early 2000's, the DJ's popularity continued to grow at a ridiculously fast rate to the point where his is now, functionally, an international household name in music and although, presumably, at age forty Sean Paul's most fruitful period has now ended, what he did manage to do was unrivaled in his era. However, as his fan base increased, so did his number of detractors, particularly amongst more intense Dancehall fans which has made him, unfairly in my opinion, one of the most polarizing figures in Dancehall as well. At his best in terms of skills, Sean Paul was not the best that the Dancehall had to offer (and I think he, himself, would tell you that), but what he best demonstrated, even prior to his power surge, was a full on DOMINANT command of melody - making for a very entertaining brand of the music. Today we take a quick look back at how he's arrived to such a lofty position in the past thirteen years and how was constructed one of the brightest stars in the history of the music. Discography: Sean Paul 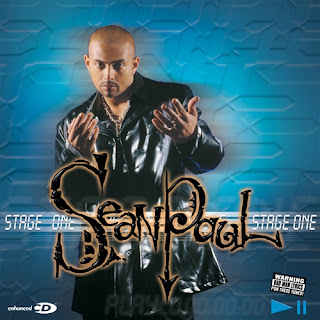 
Strategy. Sean Paul's debut set , "Stage One ", reportedly was one of the best selling albums ever on VP Records and that was even before his rise to superstardom. If you've really tuned in this album you know exactly why that was. Despite a preponderance of skits which would send the number of tracks on the album soaring to an absurd TWENTY-FIVE (and the disc also featured a video) and more than an hour in length, "Stage One" was huge in other ways as well. Essentially a compilation of early hits, largely steered by Paul's longtime producer and mentor, Jeremy Harding of 2 Hard Records, the album was as Dancehall albums should have been at the time - extremely fun. Hits such as 'Infiltrate', 'Check It Deeply', 'Mek It Go So Den', 'Strategy', 'No Bligh', 'Next Generation', of course 'Haffi Get Di Gal' alongside Mr. Vegas and my personal favourite, the Tony Kelly produced 'Deport Dem' highlighted as did several others. "Stage One" was excellent and remains Sean Paul's opus and it is an album which has gone somewhat overlooked by his later successes - none of which, although very popular, have yet to match this bonafide classic. 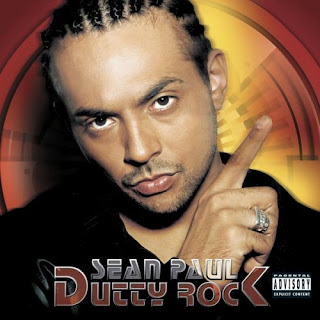 
Light it. Yes, "Dutty Rock" is best remembered as 'that album with 'Gimmi Di Light' on it' and yes, again, that is pretty much all you need to know about it, but there was a little more going on here. Originally scheduled to be released just a year after its predecessor, when the rest of the world grabbed and gobbled up Sean Paul's cut of Black Shadow's Buzz Riddim (or what was left of it after Mad Cobra laid it to ruins), Paul and VP Records would subsequently align themselves with the major label, Atlantic and the rest is history. Though this album was very popular and sold millions of copies, it's kind of become vilified amongst hardcore Dancehall heads and that's unfortunate because, although not the greatest piece of work, it isn't this ugly monster that we've all become to think of it as either. Along with the big single, "Dutty Rock" also brought hits in 'Like Glue', 'Get Busy' on the Diwali Riddim and it also featured a pair of hit combinations, 'I'm Still In Love With You' and 'Can U Do The Work' alongside Sasha and Ce'Cile, respectively. It also had a few other moments (on another huge album, this one carrying twenty-two songs), which actually make the Grammy winning album very easy choice as the third best album on this list in my opinion although, obviously, it was in another galaxy of quality than it is predecessor and probably its successor too. 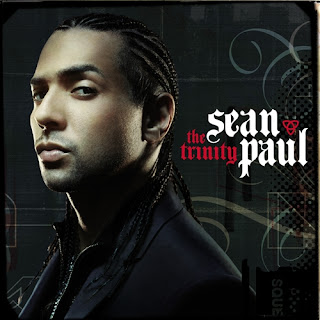 
Never gonna be the same. To my opinion, "The Trinity" was not only the last REALLY GOOD album that Sean Paul did, but it was also to the point where the gap between it and "Stage One" -- very wide -- was just as large as the gap between it and everything else you'll see here. It was clearly his second best piece of work and it has actually aged fairly well in my opinion. Though not as ostensibly FUN as the first two albums on this list (though, obviously, much better than the second) "The Trinity" was this kind intense and heavier vibe which actually brought out a very good version of the DJ. Tunes like 'We Be Burnin', 'Ever Blazin' on the Masterpiece, the Don Corleon (who was the man of the moment (and still is) at the time and was everywhere on this album) produced 'Never Gonna Be The Same', 'Eye Deh A Mi Knee', 'Temperature' and others stood out. Though personally the best tune here, for me was the MASSIVE title track. Tami Chynn, Wayne Marshall, Nina Sky and Dutty Cup Crew alums, Looga Man and Kid Kurrupt guested. 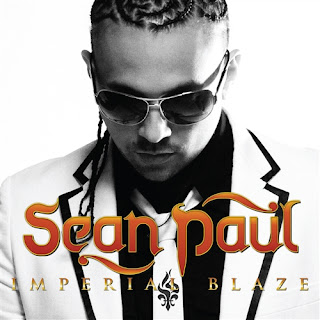 
Wildfire. Looking back, "Imperial Blaze" (EASILY one of the greatest album titles of all time) always had something about it which I just didn't receive too well and these days I kind of think I know what that was. It was a project which sounded straight out of the FWI scene from just a few years ago where everything seemed to be almost intentionally overdone and crazy and while that could work in some cases, when it didn't work what happened is that you ended up with an album which took awhile to get through because so many songs tended to blend into one another making for one giant, uncontrollable vibe - especially when so many of the songs had basically the same topic anyway. This blaze got out of hand and you couldn't manage it. This was so with being largely produced by the brilliant Stephen McGregor (and when it wasn't him, it was the likes of Harding, Don Corleon and Arif Cooper), who also had a very intense style at the time and perhaps what became of "Imperial Blaze" wasn't so shocking after all. Of course, the album wasn't totally forgettable, however. Along with the great title and just being a big venture, "Imperial Blaze" had a few nice tunes such as 'Pepperpot', 'Running Out of Time' and 'Straight From My Heart'. 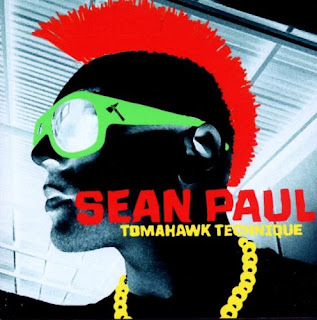 
Throwback, throw forward. Okay - fine you're entitled to break the rules once. I don't know what exactly to call Sean Paul's most recent album release, "Tomahawk Technique". It certainly wasn't Dancehall… maybe we can call it Pop, but even with "Imperial Blaze" being what it was, "Tomahawk Technique" was still the changeup from this group. It did share something with that album, however, it was very loud and intense and, again, some of the tunes kind of faded into one another as well. Obviously this one was my least favourite from this lot and, listening back to it now, it kind of seems like a continuation of the previous album with a bit more colour thrown in to switch up the genres. Nothing really stands out too much, with the exception of 'Wedding Crashers' alongside Fambo. R&B star, Kelly Rowland also featured.
Posted by Achis at 11:41 PM