What I'm Listening To: October 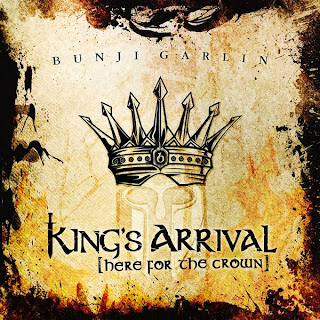 
Apparently someone forgot to tell Soca ace, Bunji Garlin, that it was October [September] and… no one was really looking for anything new from him because the Viking continues his winning ways in 2013 with his latest MAMMOTH effort, 'King's Arrival', courtesy of J-Vibe Productions. Given the popularity of 'Differentology', which would carry a great argument as to being his most popular tune ever, already, and several other giant pieces from this year, we may very well look back on this year as a landmark one for Soca’s sitting lyrics king and the pulsing 'King's Arrival' only adds to it. BOOM! 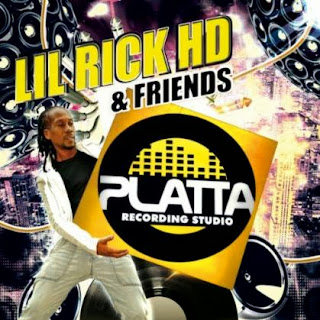 
Bajan Soca staple, Lil Rick, is fairly dependable for an annual release and his effort for 2013, "Lil Rick HD & Friends", is also on my radars these days. While I wouldn't say that I am necessarily Lil Rick's biggest fan, when he is good, he's definitely one of Soca music's most entertaining figures (which is saying A LOT) and this album well finds him in a good form… and even if it didn't, he's brought friends to help. The album is set in a way where it isn't Lil Rick alongside the other stars on a tune, but instead, he turns over full tracks to his "friends". Fortunately, Rick keeps good company and amongst those lending a hand to the new album are not only the expected likes of Gorg and Unda Dawg, but also Kerwin Du Bois, Skinny Fabulous and supernova, Machel Montano. 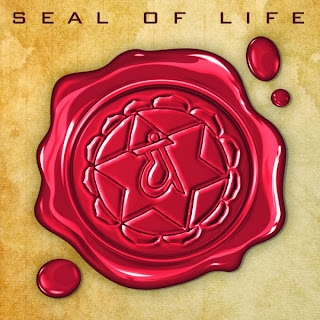 
Up next is the always reliable Truckback Records with a piece we hinted at a few days ago, the lovely Seal of Life Riddim. This SWEET track, unsurprisingly, serves as a fine backing for several really big efforts which focus much more in the love song arena. Wonderfully, as it mixes things up, it also draws on a few unexpected names as well when it comes to vocal talents. Like who??? Both tough and grimy Chuck Fenda and New Kidz check in with efforts from their new albums ["Jah Element" and "Check", respectively] and they join a fine roster of the likes of Sophia Squire, Mikey Spice, Akon, Bridgez and sweet singing and haltingly attractive, Timeka Marshall. 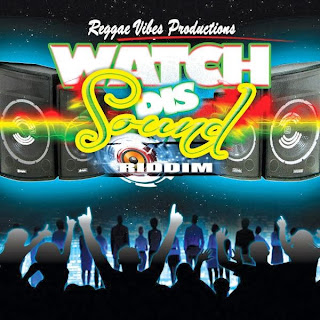 
Anytime you put the name Prince Theo on a project, you have successfully found a way to grab my attention and that is exactly what Jah Mikes and co. at Reggae Vibes Productions have done, again, with  their latest set, the Watch Dis Sound Riddim. Thankfully the disgustingly underrated vocalist isn't alone on the track and Reggae Vibes have surrounded him with stellar talent from the likes of Luciano, Yami Bolo, Perfect Giddimani, Courtney Melody and others on this delightful old-school composition. 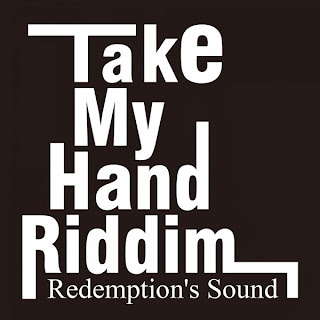 
Definitely be sure to check the very nice Take My Hand Riddim from Redemption's Sound. As far as I know, the track is the very first release from the Japanese based label and, if that is true, it is a FINE way to make an entrance. Though the HEAVY riddim features only two vocal tracks, 'Take My Hand Oh Jah' from Luciano and Kabaka Pyramid's 'Sun Rising', it is still very powerful and as expected given the talent, both pieces are outstanding. Also present is a dubbed out version of the track via one David Kennedy. Obviously a bit brief, but not any less crucial because of it. 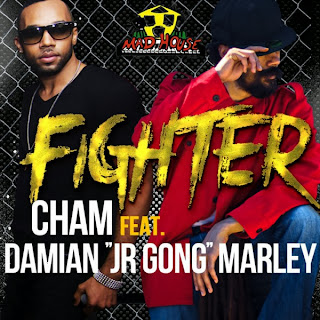 And finally on my radars this month, as it is on everyone's, is 'Fighter', the BIG combination featuring Dancehall star, Baby Cham, alongside Damian Marley from, of course, Mad House Records and arguably the greatest Dancehall producer of all time, Dave Kelly. The song has so much going on within it --Techno, Dancehall and some other stuff--, but somewhere in the chaos is something masterful (which is great to work out to), so check it out if you haven't already. BOOM!