Completely Random Thoughts #52: There Is Nothing Sweeter Than This!

Just in case you haven't been paying attention, a whole heap of credit has to go to one Precision Productions from out of Trinidad who has… really been doing things in Soca music which I don't know if I've ever seen before over the last few years. The label has strung together so many hits of so many different levels for so many of the biggest names in Soca music that, while you may not know it, even if you are a casual observer of the genre, they've almost surely made some of your favourite songs recently.
Aside from single hits, Precision Productions has also ran what is, in my opinion, the current single best Soca compilation on the market these days, "We Muzik". In just four installments over two years, the set has already eclipsed anything that I've heard and, even more remarkable, the music on their albums are their music. "We Muzik" is full of tunes which, at least to my knowledge, Precision Productions either produced themselves, or had some other type of hand in. So, we thought that it would be nice to take a brief look back at the best Soca release in the world today, "We Muzik" from Precision Productions. 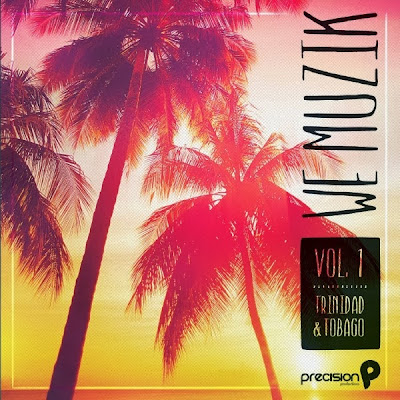 
On the very first edition of the series, Precision Productions laid out the first format as well [DUH!]. Volume one of "We Muzik" featured, exclusively, music from out of Trinidad & Tobago - from some of the biggest stars. Machel Montano, Bunji Garlin, Destra Garcia, Patrice Roberts, Kes, Shal Marshall, Kerwin Du Bois and Benjai all lead a cast of vocalists and that was just the beginning! 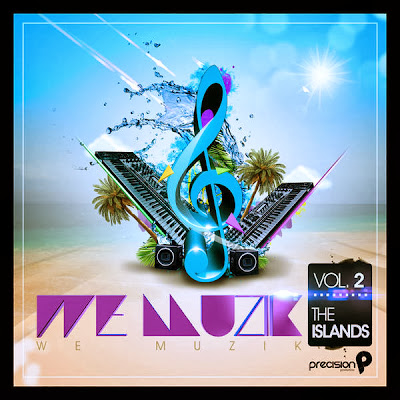 
Dubbed 'The Islands', essentially meaning everything besides Trinidad, "WM2" revealed the second stage of the series' format. Much in the way the "Strictly The Best" series is set where the even numbered releases go in one direction while the odd goes in a next (between Roots/Lover's Rock and Dancehall), on "WM", the even number will focus on music from outside of Trinidad and Tobago and really give a wonderful amount of exposure to names whose material isn't exactly filling on official releases. Such as? The star of the second volume of the series was definitely Antiguan Monarch (I don't know what he won this year, but he always wins something) Tian Winter who appears no less than four times on its seventeen tracks. There was also Alpha from out of St. Lucia, Teddyson John, the amazing Tizzy & El-A-Kru, big Bajan combination from Alison Hinds & Mr. Dale and that wasn't all. Also featured here songs from Grenadian madman, Mr. Killa, TC ["oh Kim"], Destra again (because you can never have too much of  that woman) and even Anthony B. 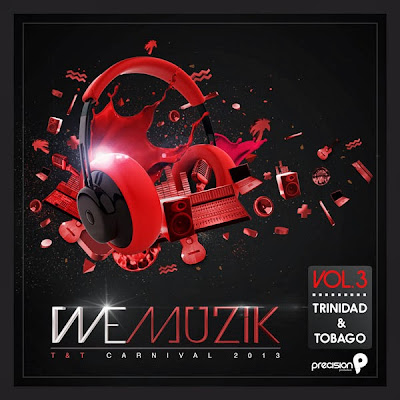 
'The Fog' by Machel Montano


Precision Productions quickly answered the question of whether or not their blazing new series would return for a second year when "WM3" dropped in early this year and they also answered whether or not it would still be as amazing as it was in 2012. Yes. Yes it would be. Again, the odd numbered edition focused back on Trinidad and this thing was loaded with big, BIG tunes from BIG names. The biggest of them all was likely Montano's 'The Fog', but also returning were the likes of Bunji Garlin, Destra, Kes and Kerwin Du Bois. While making their series debut were Iwer George, Farmer Nappy, Nadia Batson, Zan and the always happily drunken Blaxx. A ridiculous lineup! 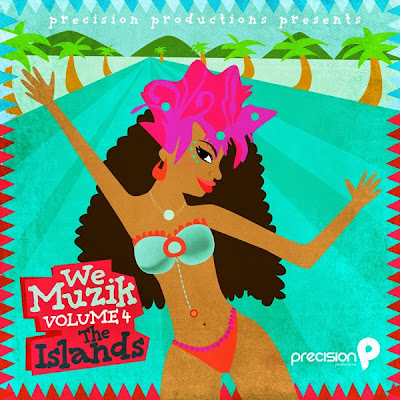 'Nothing Sweeter' by Rupee


And finally and most recently, "We Muzik" has just reached with its fourth edition and the second of its kind. "WM4" features, again, music from outside of Trinidad & Tobago and it adds some very nice names to this still young series. Along with Tian Winter shining again brightly on another three songs, and Teddyson John doing the same on a pair of tunes, this album featured works from Fya Empress, former Lucian Monarch and Road March champion, DJ HP, and superstars Skinny Fabulous (with 'Fyah Anthem' which is… a brilliant workout song) and Rupee on the stunning 'Nothing Sweeter'. Destra Garcia also returned making herself, I think, the only name to appear on all four of these albums.

"We Muzik" is one of the best compilations running today that we would look at and, hopefully, its popularity soon catches up with its quality. Soca is a genre which does not always seem to do a good job in promoting itself to non-Soca fans (and this is coming from someone who writes about Reggae music, so you know it must be bad), but because it is such instantaneously attractive music (it does not take very long at all to know if you like it), any progress can be looked upon as being significant and what Precision Productions has been up to has been A LOT more than "significant".

They've also done well with their digital arm, Precision Digital, which puts out Precision Productions' produced pieces as well as those in collaboration with other labels.

So, definitely check out some of their music, especially if you aren't much of a Soca fan. If it is possible that you will like the music, you are guaranteed to find something they've done that you will enjoy. And if you a bit more interested and do listen to Soca, Precision Productions has probably already worked on some of your favourite songs - or maybe even all of them. 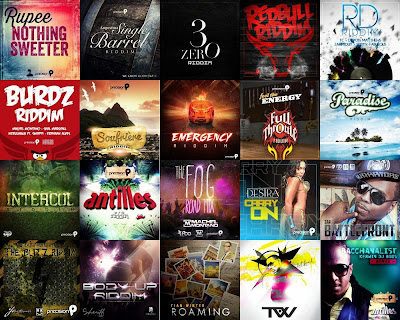