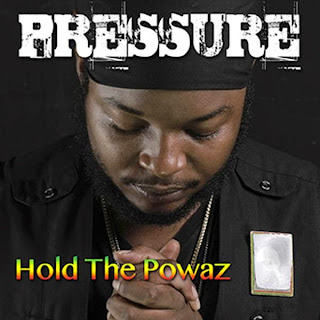 
First up, VI superstar, Pressure Busspipe makes a 360 turn courtesy of Heavybeat Records on another big new release, 'Hold The Powaz'. With the work this man has been doing recently, he may actually be priming at this very moment because, lately, he has been one of the genre's most consistent spots. His next album, whatever it is (and it's likely to be for I Grade Records) may actually be a bonafide classic, but until then, he'll seemingly continue to string together amazing singles and 'Hold The Powaz', clearly, is one of the best. 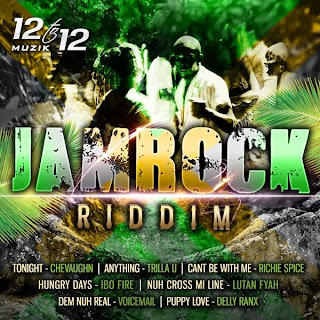 
A big credit goes to 12 to 12 Muzik for their sterling new creation, the Jamrock Riddim. The kind of 'slippery' old school track makes for one SWEET vibe and, thankfully, the label has entrusted its vocals in some very capable hands. Unsurprisingly for me, taking top honours here is Lutan Fyah whose ‘Nuh Cross Mi Line' is excellent, though not far behind is Ibo Fire with 'Hungry Days' (biggup Junior Kelly). Also turning in nice efforts are the likes of Delly Ranx, Richie Spice and others. Unfortunately the release doesn't feature a clean version of the track which would be divine. 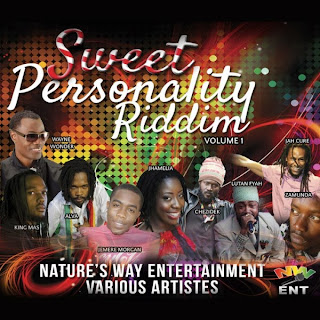 
Big names of varying sizes absolutely SOAK the Sweet Personality Riddim from Nature's Way, which finally reaches an official digital release after a few months or so. Wayne Wonder, Jah Cure, Chezidek, Lutan Fyah, Zamunda, Jemere Morgan all deal with the track and do so with the respect that such a sublime composition deserves. Even more impressive is the fact that there is no bad song here and also showing well are names such as Alva (keep an eye out for Alva in the future), Jhamiela and Mr. Melody. A big release! 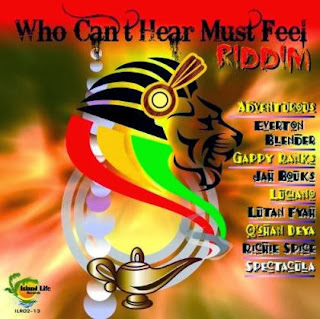 The Who Can't Hear Must Feel Riddim [Island Life Records]


Speaking of big lineups, check out the latest creation of Island Life Records, the Who Can't Hear Must Feel Riddim. Artists? Luciano, Lutan Fyah, Everton Blender, Richie Spice, Spectacular, Gappy Ranks and even Qshan Deya are featured here and most of them turn in stellar efforts for the riddim. To my opinion, it is Lutan Fyah and Qshan Deya's offerings, 'Evil of Man' and 'State of Emergency', respectively, which are most crucial and in the stead of an instrumental of the Who Can't Hear Must Feel, there is a strong dubbed out version of the track. 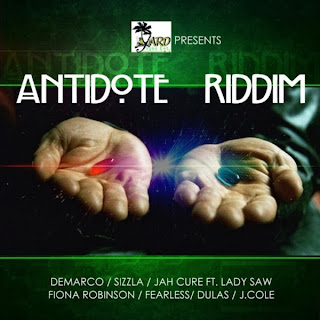 
'Don't Wanna Fight', a combination featuring (of all the possible links) Dancehall legend, Lady Saw, alongside Jah Cure highlights the Antidote Riddim from the very dependable Yard Vybz. This tune is a bit more colourful in terms of its sound and it is very 'open' and the roster of vocalists reflects that. The same track carrying Saw and the Cure and also Sizzla Kalonji, Angel Doolas, Ishawna (who may have the best song on the riddim) and Demarco, also traces R&B singers Jaheim (whom I have heard of) and J Cole (who I have not). So biggup Yard Vybz for stepping outside of the norm and doing a big track as well. 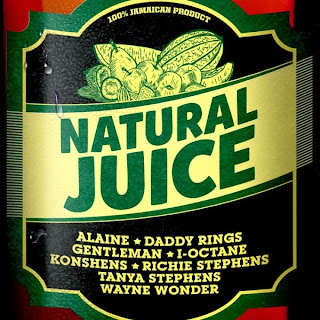 
Kingstone Records from out of Germany is to 'blame' for the BEAUTIFUL Natural Juice Riddim which they now bring to a full release. Previously, the track had been best known for having backed 'In My Arms' (a song which I well have a newfound respect for) one of the brightest spot from the beaming "New Day Dawn" album from Gentleman (which I should probably rewind one of these days because I've been listening to it a bit lately), but as it expands, it has picked up even more steam with some big talents accompanying the German star. Like who? If you hear this riddim you can probably come up with quite a few names who would do well with it and definitely one of the most obvious, Alaine, comes damn close to laying the track to ruins with her outstanding 'I Feel Love'. Also on board are the likes of I-Octane, Konshens, Tanya Stephens, the seemingly inescapable Richie Spice, Wayne Wonder and long time Gentleman spar, Daddy Rings, whose 'Jah People' is also fantastic. As an album, it may be the best on this post. 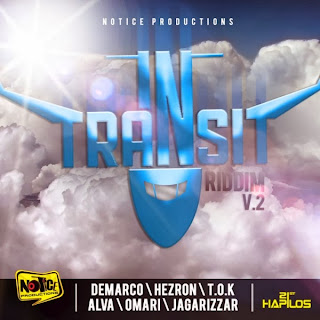 
Also working on some expansions recently is Notice Productions who brings back their still fresh Intransit Riddim for a second dosage. The first installment was nearly golden and you should really have that already (it's just embarrassing if you do not) and while the second really just rounds things out more, songs on this gorgeous tracks from Hezron, Demarco, Omari and especially Alva should not be overlooked. 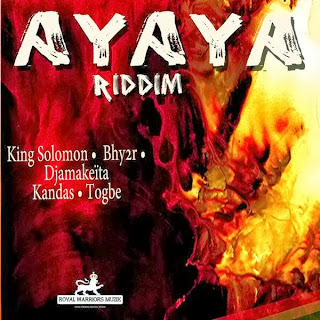 
The always active Bhy2R and Royal Warriors Muzik from out of Madinina mine gold with their latest track (or one of them), the Ayaya Riddim (I really like typing the word Ayaya, it just feels nice!). Unless I'm REALLY forgetting about something, this may just be my favourite piece they've done to date and that's saying something big because they've always done respectable works to date and have already continued to so past this as well. Joining Bhy2R (who, as usual, also produces) on the infectious track (whose digital release does include an instrumental) are RWM staples, Djama Keita and Kandas, as well as King Solomon and others. Check it out today. 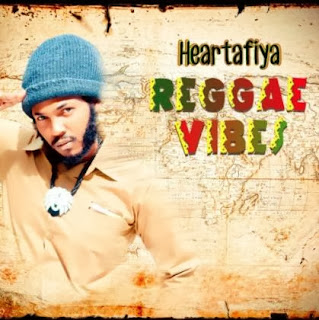 
Longtime reader Nat (biggup Nat) suggested that we check out the debut album release from Bajan canter, Heartafiya and as usual (… more like as more often that not) (biggup Nat! You know you I love you) she was correct. I haven't made my way entirely through "Reggae Vibes", but the part which I have heard has definitely had a very unusual and refreshing sound. The album is very versatile and doesn't seem to follow the standard/stale trends set in some corners of Roots Reggae music. I won't go too far here (at least not yet), but there is some strong talent from Heartafiya and he even has a song with which I was already familiar prior to the album, 'Call My Name', which is excellent, as are a few other tunes here. Veteran Norris Man and others guest. 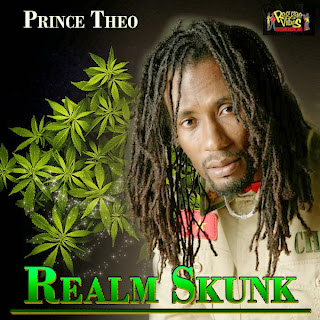 
And finally (not really because I skipped one) - it is relatively saddening that we don't get to hear more often from someone who i feel is truly one of the most gifted vocalists in all of Reggae music, Prince Theo. He just doesn't seem to voice too much, so when he does, I definitely try to pay some good attention to his work and, over the past few years or so, it seems as if the label who constantly keeps his own attention mostly is Reggae Vibes Productions. Recently, the singer turned up on their solid Watch Dis Sound Riddim and now he's back already with a very nice ganja song, 'Realm Skunk'. Of course the hope is that one day RVP finally rolls out with a followup to the giant "Set The Captives Free" album from Theo, but until/unless then, hopefully they manage to keep him busy with more big material like this.