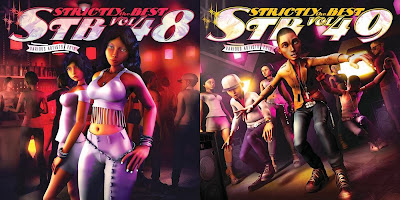 
Okay so, first up this week is a moment which we look forward to each and every year, the covers for the brand new editions of VP Records' "Strictly The Best" compilation release and here they are. I really like the changeup this year with the more futuristic kind of feel in the artwork so definitely biggup the artiste, whoever he/she may be. Of course, there is actual music on these things as well, but they're pretty much full of exactly who you think are on them.

{Note: I've also seen a release date for this one in January and the later one is generally correct, so blah blah blah} 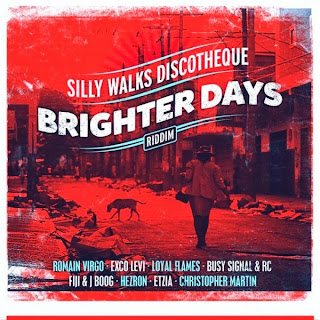 
The wonderful and often brilliant people at Silly Walks are back and, in my opinion, they're back with one of their biggest projects to date (which is saying A LOT), the Brighter Days Riddim. This sterling composition is absolutely something special and should sit, in about a month's time, as one of the best tracks of 2013 altogether in my opinion. As usual, Silly Walks have enlisted some top notch vocal talents to deal with the set and fans can well look forward to big tunes from the likes of Exco Levi, Hezron, Christopher Martin, J Boog & Fiji, Busy Signal w/RC and Romain Virgo whose 'Soul Provider' takes top honours for me. Not be missed at all. 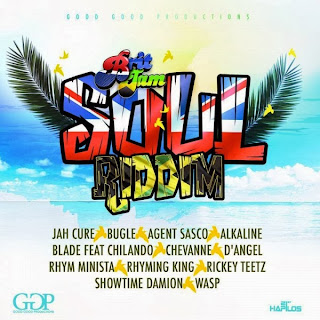 
Good Good Productions continues to Brit Jam all over the place with their latest Brit Jam Riddim (I think this makes three or four now), the Brit Jam Soul. Strictly as a track, this piece has as big of a claim as any other you'll find here to being the best on this post (if you told me it was made by Don Corleon or Arif Cooper, I wouldn't question it, it's gorgeous) and it also carries quite a few stellar songs as well. Jah Cure, Bugle, Chevanne, Showtime Damion, Agent Sasco, Wasp and others turn in big tunes for the track which I'm well looking forward to hearing in its completion. Join me and pick it up when it reaches. 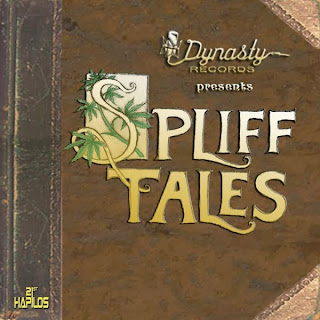 
The well reliable people from Dynasty Records are back at work with a very clever compilation, "Spliff Tales" which is a set featuring ganja tunes [DUH!] produced by the label. If you pay a nice amount of attention, you may be familiar with some of these songs, but I definitely wouldn't say that it is the type of elementary compilation where you're certain to know every single tune on the album. The big names saturate "Spliff Tales" as it carries the works of the Sizzla Kalonji, Gappy Ranks, Turbulence, Delly Ranx, Laden and others. Dynasty Records favourite Bobby Hustle makes multiple appearances as does Sensation whose 'Mary Jane' tune may very well require a crowbar to rid the brain of (please do not hit yourself in the head with a giant metal stick). But, by far, I don't even have to hear every song on this album to let you know that its best song is the MASSIVE 'My Chronic' by Perfect Giddimani. 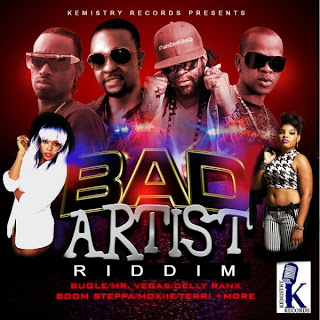 
Kemistry Records stays in the lab and recently they 'discovered' the damn infectious old school Dancehall ear candy Bad Artist Riddim and it is now set for an official release forthcoming. This track is subtle early 2000's Dancehall music and my only complaint here is that Kemistry didn't turn it over to more names than they did. The digital release features seven tracks, including tunes from Delly Ranx, Mr. Vegas [twice], Boom Steppa and Bugle with the big 'Mi Nuh Frighten'. Also, thankfully, found here is a clean version of the track which should give Bugle a run for the single best moment here. 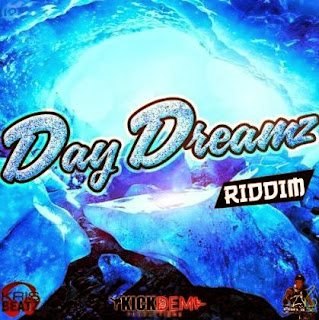 
And speaking of Bugle, his tune, 'Thank God Fi Another Year' was also the best of the four on Kick Dem Records' Daydreamz Riddim which originally reached in August or so and is now going digital as well. This colourful composition was a decent piece and Bugle is joined by G-Whizz, D'Angel and Terro 3000. 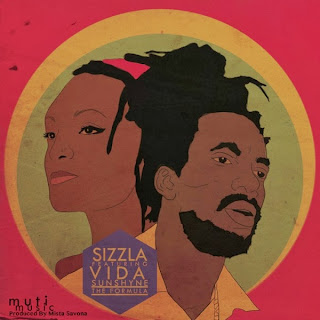 And lastly coming soon this week is the 'single' from Sizzla Kalonji and Mista Savona for Muti Music (who recently teamed up on another nice tune, ’I'm Living') (in stores now), 'Formula'. There's a song called 'Formula' here and it features Vida Sunshyne (great name) from out of Australia and there're also songs from Capleton and Anthony B on the same riddim (Capleton's song, 'Prove Them Wrong', sounds special) and then four hundred remixes of the original tune. That's strange, definitely, but it is a digital release so you can pick only what you want and you most certainly DO want the first three songs here. Check it out. 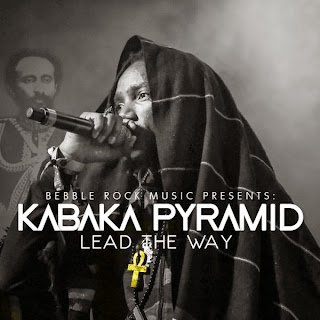 
We were supposed to mention this one from a month or so ago I believe, but now it's out and available and, as expected, very popular. If you need a good song these days in Reggae music, one of your best options is definitely the scalding Kabaka Pyramid as he has well turned out to be one of the most dependable hitmakers the genre has these days. Still we wait for his first official debut album, but until then, Bebble Rock Music has assembled “Lead The Way” which is an EP featuring some of Pyramid's biggest work recently. The set even includes the MASSIVE 'Liberal Opposer' from the Green Lion Crew's Rough Road Riddim. 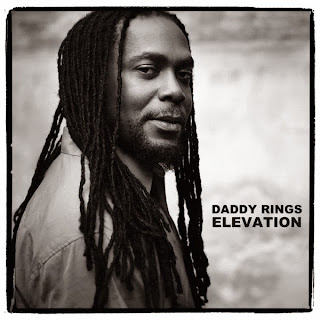 
Also jumping up with a new EP release is veteran chanter, Daddy Rings. These days Rings is probably best known for the work he's done with German superstar, Gentleman, but on his own he's done fantastic work throughout the years and I was very happy to see Kingstone Records pushing an EP for him, "Elevation". The release features a quintet of tunes from Daddy Rings, including his cut of Kingstone's recently release Natural Juice Riddim, 'Jah People'. You may also be familiar with 'Active' from a few years back and three other nice tunes, 'I Know Someone', 'It's A Jungle Out There' and 'Eyes On You' round on what may be one of the better EP's of the year (that being said, however, because of how many songs are on "Lead The Way", it is clearly leading the way as far as Reggae EP's in 2013 go). 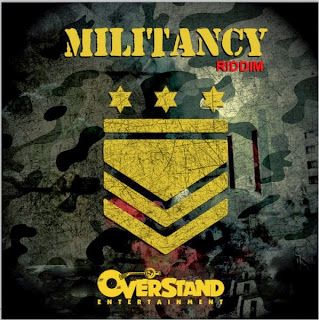 
Check the GOLDEN Dubbish Military Riddim courtesy of Overstand Entertainment. This is another one we were supposed to deal with from a little while back, but I've been enjoying it for the past few weeks and you should definitely join me if you haven't already. I love the old school sound in entirely new hands and that is what Overstand has done in tapping on names such as Jah Cure, Kabaka Pyramid [BOOM!], Dre Island, Protoje, Iba Mahr, Jesse Royal and others. My favourite tune comes via a somewhat different sounding Chezidek who destroys everything everywhere (which is just what he has been doing recently) with 'Damage'.