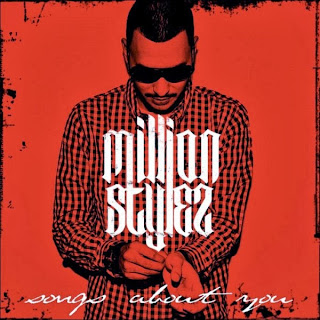 "Songs About You" by Million Stylez [Special Delivery]


Definitely check out the latest from almost unnecessarily gifted Swedish Reggae export, Million Stylez, who teams up with big French imprint, Special Delivery, for his brand new EP release, "Songs About You". As his name suggests, Million Stylez can do virtually anything and he stands as one of the most FUN artists to listen to these days, so I was really happy to see that, in absence of a new album, at least he was hard at work on a new project of some type in 2013. This six track release features two tunes with which I was personally familiar, 'Feeling For You' and 'Me & You' surrounded by a quartet of pieces that I've never heard of. Also, what you find here are songs more specifically steered towards relationships and such things, unsurprisingly given the name, but he does bring a little fire and hopefully it is just a glowing start of what turns out to be a fantastic and varied 2014 for him. 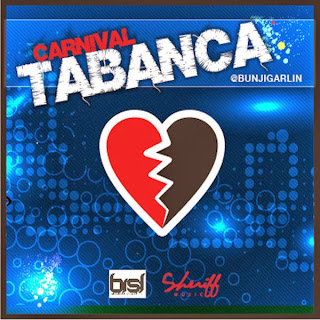 
Someone who will certainly have a giant year in 2014 is Soca ace, Bunji Garlin, whose addictive brand of 'Differentology' continues to take over the entire world and whose next album, of the same name, should arrive early in the new year. Until then, however, check out another of his golden tunes from earlier this year, 'Carnival Tabanca' from Sheriff Music. It is another track on the lighter side of things, but as has been his display in 2013 (and in 2012, looking back), Garlin thrives in virtually any musical situation these days. 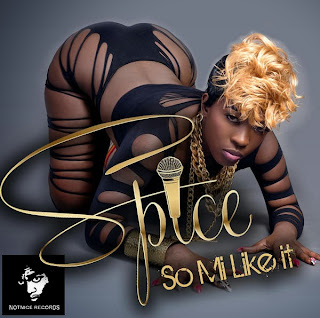 
Say what you will about Dancehall DJ, Spice (because you'll say it anyway), but you have to give her credit for both her passion for what she does and her considerable skill which has been glaring from her earliest of tunes. These days, while I don't pay as much attention to her work as I should, when something catches my ear, such as the x-rated master class that was 'So Mi Like It' for Notnice Records from a month or two ago, I'm sure to I've her what she's due as Spice continues to absolutely TOY with the spoken word. 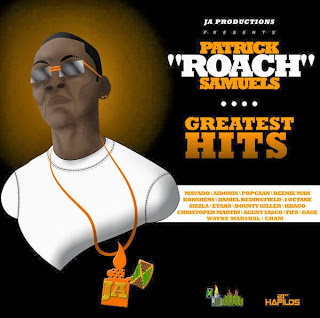 
In a very nice way, JA Productions have put together a tribute to slain Dancehall producer and fixture, Patrick Samuels [BKA - Roach], who transitioned earlier this year after making a very significant contribution to Dancehall music. Best known, probably, for his work with Vybz Kartel, Roach would work with virtually every big name in Dancehall music and his work on this compilation reflects that. Though you won't find Kartel's music here, you will find the likes of Beenie Man, Bounty Killer, Konshens, Mavado, Aidonia, Agent Sasco, I-Octane and even Sizzla Kalonji, Baby Cham and Etana voicing on some of his biggest tracks such as the Overproof and Overtime Riddims, respectively. And biggup JA Productions for putting together something so nice. 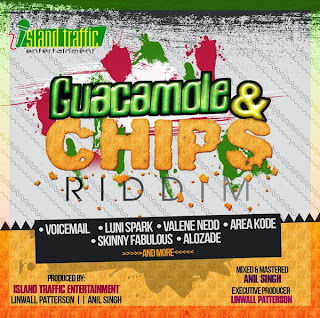 
I'm still not completely sure what I think of the Guacamole & Chips Riddim from the always colourful  Island Traffic Entertainment from out of Grenada, and I may never be completely sure about it, but that's no reason not to tell you about it, so you can make up your own mind (or spend of the rest of your days attempting to). Featured on this crazy composition are Luni Spark, Voicemail, Skinny Fabulous, Dancehall veteran, Alozade, Area Kode and definitely check Valene Nedd who figures to have a very bright future ahead of her in my opinion. 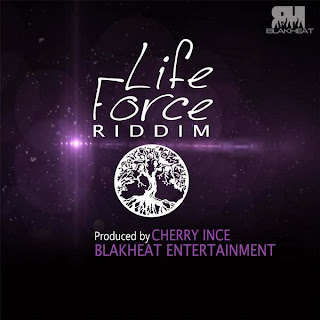 
If you have a one riddim which can successfully carry the work of Qshan Deya, Norris Man, Fojo and Ajamu and then do the same for both Problem Child and Berbice ["LET IT GO!"] then you have my attention! That is exactly the route taken by relatively new label, Blakheat Entertainment when they dropped their very strong Life Force Riddim from a little while back. The roster of vocalists on this thing is ridiculous. It makes not the slightest bit of common sense but, at least for the most part, it works. To my opinion it is Problem Child leading the way with his golden 'Leave Me In Peace', but quite a few names here definitely turn in excellent efforts as well and do keep an eye and an ear out for Blakheat's future work. 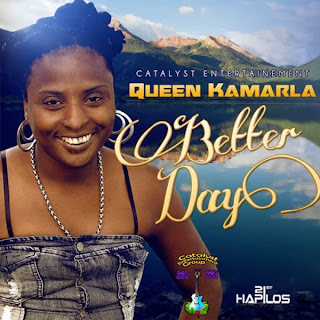 
Take your other eye and ear and give a look and listen in the direction of Queen Kamarla who steps forward with her debut EP release on her own Catalyst imprint, "Better Day". I'm still really working through this one, but Kamarla has a very interesting way of writing which attracted me to her work and though I'm far from a final judgment, beat me to it and check out her new EP today. 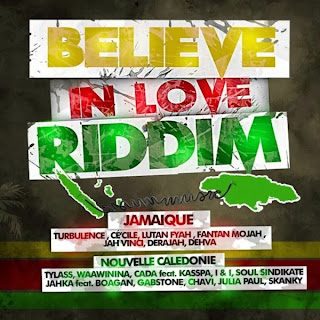 Kipdilink may be a name which is new to many eyes, but following this release, you may be unlikely to forget them anytime soon because the Believe In Love Riddim is outstanding and what the label has chosen to do with it is even more fascinating. This project actually links Jamaican stars alongside names from out of New Caledonia. They got some really big names for the set as well - with Lutan Fyah, Fantan Mojah, Turbulence, Jah Vinci and even Ce'Cile doing big tunes. Many of the others are new to me, but I am slightly familiar with Waawinina (because all you need to do is see that name once and you'll have hard time forgetting it), Julia Paul and, of course, Skanky. This one is really good and well worth checking out (even if only because 'Babylon System', Lutan Fyah's tune on the Believe In Love Riddim, is MAMMOTH). 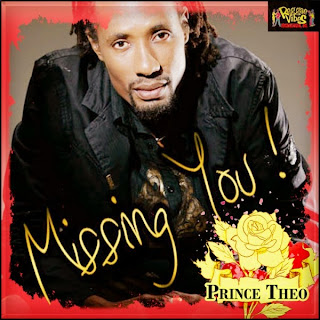 
I'm starting, hopefully, to see some of the eventuality here as Reggae Vibes Productions has just released the second single from criminally overlooked vocalist, Prince Theo, in less than a month. After 'Realm Skunk', we now get 'Missing You'. ALSO, between the two, they did "In This Town", which was a new album from veteran Courtney Melody… Somehow, someway, I see an album from Prince Theo emerging here and I cannot wait. 'Missing You' is a nice song and hopefully it's a part of what is to come. A new Prince Theo album?!!! WHAT! 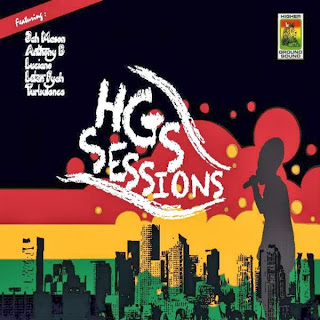 And finally, biggup Bredz (as always) for this one in particular as returning with what may be their first official release from… 1964 is Higher Ground Sound. A little while ago we did a review on one of their two albums by the name of "World Crisis", which featured five tunes from both Anthony B and Lutan Fyah, respectively and now they're back with "HGS Sessions". This album is a compilation featuring some of the selections from "World Crisis" (it may actually feature EVERY song from that album - a fact which I am far too lazy at this point to verify) as well as their initial release, "Spanish Town", but I also see a song or two that I do not think that I recognize. In any case, along with Anthony B and the Fyah, you also get songs from Luciano, Al Pancho, Norris Man, Spectacular, the incomparable Steve Machete, Turbulence, Jah Mason and others. So take a look for yourself and welcome back HGS.