What I'm Listening To: November 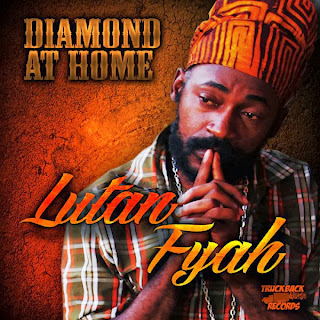 
Definitely the first thing on my radars lately has been the devastatingly gifted chanter, Lutan Fyah (big new album, "Life Of A King", in stores now), who, along with the wonderful people at Truckback Records (new track, Seal of Life Riddim, in stores now) is tired of chasing stones when he has a 'Diamond At Home' on his big new tune for the label. Perhaps somewhat quietly, the Fyah has been stringing together what will have to be considered one of the greatest years of his career in terms of the overall quality of his music and even under those set of circumstances, 'Diamond At Home' has to be considered a highlight, still.

"Many girls out there would like to take away your King
They just don't know that you're my everything!

I've gotta go home, to my baby
No more will I wonder round
I won't be chasing stones
I know I got my diamond at home!" 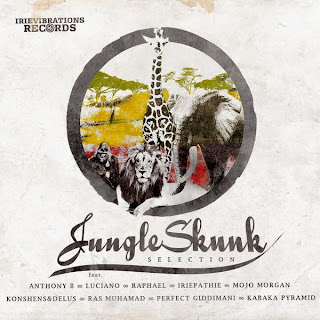 
Obviously, credit goes to Raphael (with his STERLING debut album, "Mind vs. Heart", also in stores now) for steering me back into the direction of a track that I don't know that I ever really paid a proper attention to in the first place, the Jungle Skunk Riddim, also from IrieVibrations. Along with Raphael's cut of the track, 'Inna Dis Ya Time', the riddim contained so many nice pieces from other artists as well. Luciano (more on him in one minute), Anthony B, Konshens & Delus, Perfect Giddimani and Ras Muhammad all scored well here. However, I have to say that it has been the sublime 'Cyaa Study Me' by the always flaming Kabaka Pyramid, which has garnered most of my attention in regards to this big track. If you missed it, or you put it away too quickly (and biggup Bredz for still having it) definitely pick it up or dig it up. It is WELL worth another listen. 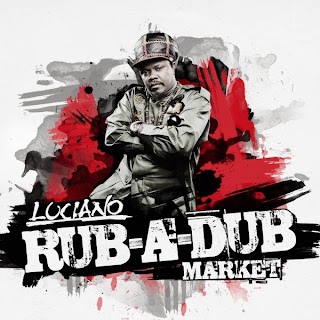 
Another big thanks goes to Raphael and IrieVibrations  for re-illuminating what was one bright release. Just a couple of years back, the label would do an album for legendary Reggae vocalist, Luciano and in doing so, looking back, give him what was one of the best albums of his career, "Rub-A-Dub Market". Also, unless I'm really overlooking something, the album was and remains my favourite that IV has ever done for anyone. Highlighted by a title track which absolutely brilliant, ["DEM KNOW THAT PAPA LUCI IS A LIVING LEGEND!"] ["SCORCH!"] [WHAT!] [BOOM!] this market also contained wonderful items such as 'Hard Road’ (Luciano's cut of the aforementioned Jungle Skunk Riddim), 'Voice of A Trumpet', 'Praise Jah Anytime'… really the entire album now that I go back. Truly a stunning project and one well worthy of a Rewind feature one of these days. 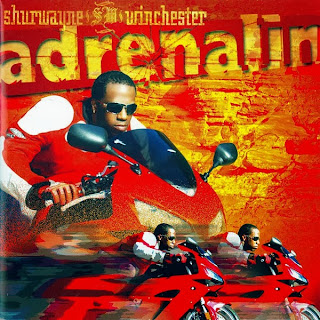 
While I definitely have been listening to a whole heap of Soca recently (biggup Bunji Garlin), I have no idea what lead me in the direction of a random more than half-decade old piece from Shurwayne Winchester, "Adrenalin", but I'm glad that whatever it was did. This album was probably Winchester's finest on the strength of a trio of ridiculous songs. The title track was one of them and the other two were the painfully infectious, 'Don't Stop' (which won him a Groovy Monarch crown) and 'Open The Gate' (which should have won him a Power Monarch crown), which may still be my single favourite tune from Shurwayne Winchester. 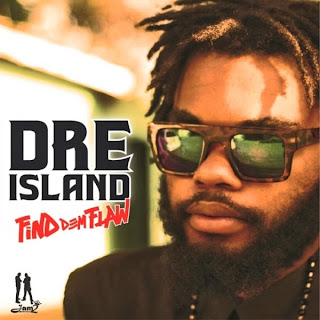 
Dre Island is burning and Jam2 helped him start the flames with his MASSIVE tune, the Damian Marley-esque 'Find Dem Flaw'. 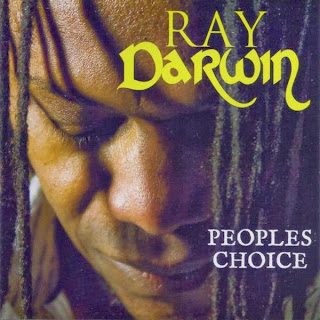 
Biggup Mark Wonder because it was one of his old albums I was looking for when I stumbled upon this gem which had definitely not popped up on my radars in quite some time, the first (and only, I think) album from underrated veteran, Ray Darwin, "Peoples Choice". The album, which came from the venerable Joe Fraser Records, hasn't aged well in terms of popularity, but it is remains a damn sharp release and one which never really got its due respect in my opinion. Of course it is never too late to make that happen and if you didn't do it two years ago, you can do it today and, in particular, pay special attention to track #2, 'Good For You', which featured a very special guest… 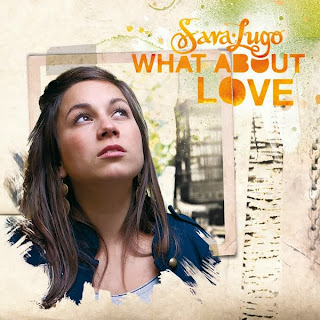 
And finally, occasionally I do manage to accidentally fall into some semblance of common sense and BY FAR, my biggest piece of it in recent years has to become a fan of Sara Lugo (the aforementioned "special guest" if you didn't catch that). If you still have yet to pick up her album, "What About Love" (you are really, really at everything you do), stop reading this rubbish and do that now!