1. 'Beat Dem' by Lutan Fyah
2. 'Cycles of Life' featuring Pressure Busspipe by Jahdan Blakkamoore
3. 'Not From Me' by Lloyd Brown
4. 'This World Happened' by Midnite
5. 'Many More' by Ziggi Recado
6. 'Lie From Truth' by Ras Batch
7. 'Touch Not the Lord's Anointed' by Glen Washington
8. 'How U Ago' by Jah Mali
9. 'Igh Shield' by Arkaingelle
10. 'I Am Blessed' by Queen Omega
11. 'Right The Trumpet' by Ancient King
12. 'Media Portray' by NiyoRah


Last year the single best track that we heard was the Songbird Riddim ["When I hear the songbirds, I think of you"]. It came via I Grade Records & the Zion I Kings collective and was the very first installment of their new running Riddim Series and as we continue through the early portions of 2014, the second edition is now forthcoming. In next is Zion High Productions who is coming off a massive year of their own -- pushing releases from the likes of General Jah Mikey, the legendary Cornel Campbell and Mr. Lloyd Brown -- and is now loading the BIG Jah Warriah Riddim.

If you paid any attention (and you did), you're likely already very familiar with this track as it did feature prominently on "Rootical", the afore-alluded-to album from the aforementioned Lloyd Brown, backing my favourite tune on the entire album, the hatred and disrespect eschewing 'Not From Me'. That tune was a great one but it was one where, in a very rare occurrence, the lyrics and messages just dominate the song and when I saw which track the Jah Warriah actually was, I definitely had to go back and take a listen because this wasn't a song whose riddim stood out so vividly for me. Listening back, however, you can quickly see that ZHP made a fine selection with the heavy, but very subtly complicated track and, of course, they've also placed it in the hands of a dozen (actually thirteen of them) very capable vocalists. 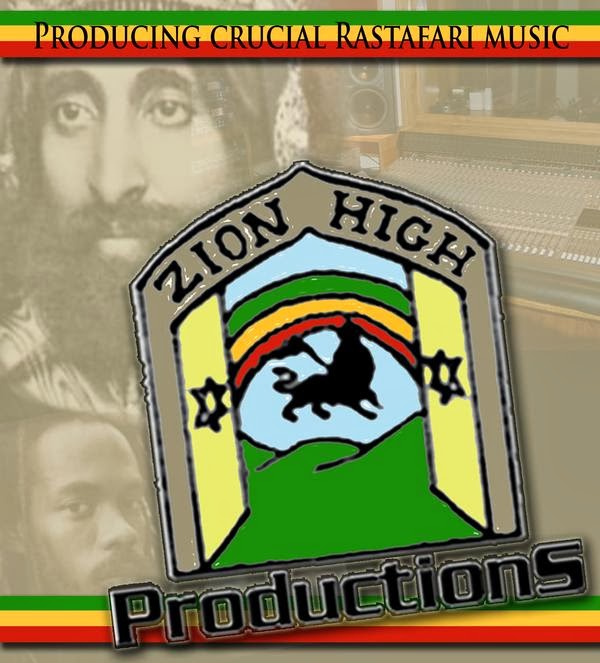 Joining Brown is a sensationally colourful assembly of artists. Grabbing my immediate attention was definitely, 'I Am Blessed', which comes from the most talented female making Reggae music today, Queen Omega. The Songbird featured both Jah9 and Reemah and I hope that it becomes a consistent staple of this series to include at least one woman on the riddim (and if IGR continues to participate (and they will) how long is it before we hear Dezarie on one of these???). From the clip, her tune here is a mighty praising piece which features the brilliant edge for which she has become known ["Nevertheless Father God's my interest. Serve HIM with righteousness"]. I was also very happy to see contributions from the Arkaingelle, Jah Mali (whose 'How U Ago' sounds excellent), Ancient King and NiyoRah, while far more expected were offerings from Lutan Fyah, Jahdan Blakkamoore alongside Pressure Busspipe, Midnite, a returning Glen Washington, Ras Batch and Glen Washington. Also appearing is Statian star, Ziggi Recado who I'm expecting to shine not only on his tune here, 'Many More', but throughout 2014 including, hopefully, a brand new album (… a ZIK album from Ziggi Recado?) [WHAT!] [BOOM!]. Everything here appears to be very good, and I am well looking forward to hearing the full project.

So be sure to check out the Jah Warriah Riddim from Zion High Productions and the Zion I Kings which arrives in stores on February 25.
Posted by Achis at 11:48 PM