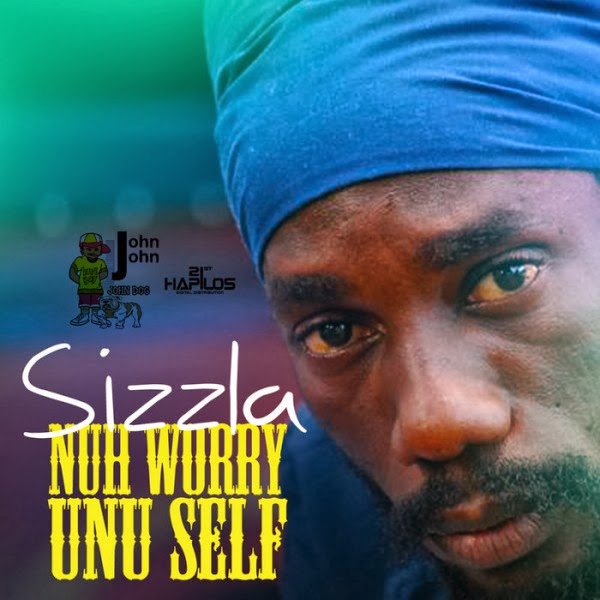 
Coming soon this week is a one of two (and maybe even three) projects from ace producer, John John, who once again teams up with the legendary Sizzla Kalonji for his new album, "Nuh Worry Unu Self". The album follows 2011's very solid "The Scriptures" and producer and vocalist have worked together between the  two as well. This album I definitely knew was on the way, but I didn't quite know when to expect it, but it fits nicely in a first quarter of 2014 which continues to show itself to be absolutely stacked with big names releasing albums. Listening to some of the clips here, it seems to have bit of lighter sound in some cases, but I'm very much looking forward to hearing the completed product which I have a slight feeling may be pretty good. 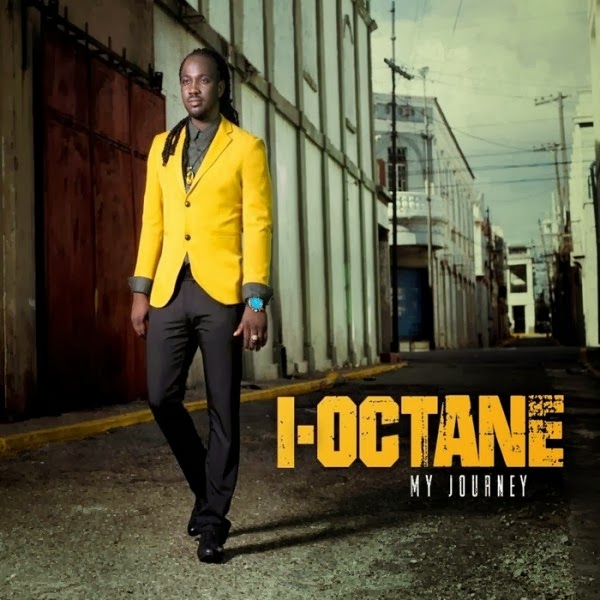 "My Journey" by I-Octane [Tad's Records]


Burgeoning star I-Octane also returns in March with a brand new album of his own, his second, "My Journey". This album, fittingly, has already generated a whole heap of buzz and attention and I'm expecting it to, easily, contend for the best album of 2014. Tad's Records distributes the album which is produced by the entirely more than capable DJ Frass. Octane has proved himself to be amongst the most consistent lights that Reggae music has to offer today and you don't even have to 'worry' in his case: This album should be excellent and I'm confident that it will be. Just in case, however, Gentleman, Kymani Marley and Alaine lend a hand on an album which would be full on foolish to miss. 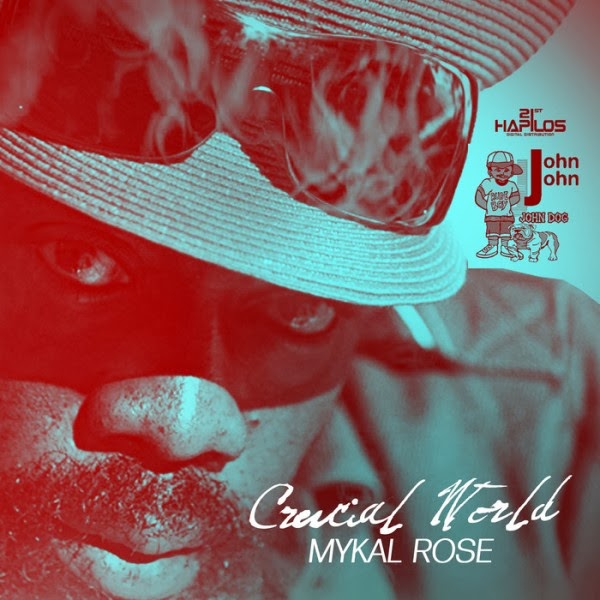 
Esteemed veteran, Mykal Rose, also finds himself linking with John John these days as the two prepare a new album for Rose, "Crucial World". I most certainly did not know that this project was on the horizon, but like Sizzla, Rose has also been someone with whom John John has worked extensively through  the years and it is evident on the tracklist for this album which appears to be a mixture of older and newer tracks. Including in the known efforts are combinations with the likes Damian Marley, Agent Sasco and Shabba Ranks. And though I've never been the biggest of Mykal Rose fans, I may check this one out. Do the same. 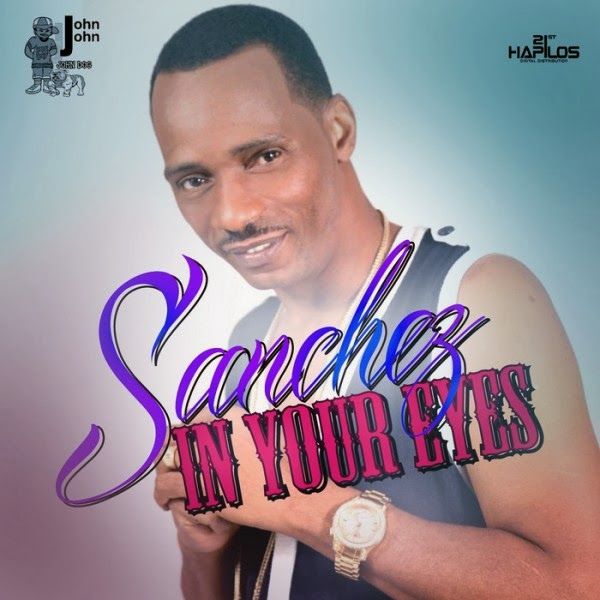 "In Your Eyes" by Sanchez [John John Records]


…And you can basically take everything I just said about Mykal Rose (sans combinations ) and apply it to Sanchez who also links with John John for an EP-ish new album, "In Your Eyes". The eight track compilation appears to, almost wholly, pull together tunes the two have worked on in the past. 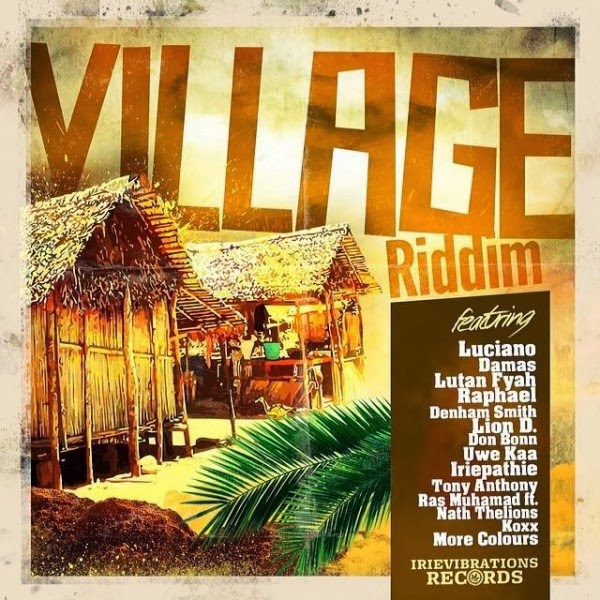 
Last time, we told you about the Diamond Riddim, which will mark the first release from Irie Ites for 2014 and also on the way are the wonderful people from big Austrian label, IrieVibrations, who says hello with a new track, the Village Riddim. This joyous piece you may be familiar with, as it backed 'Voice of A Trumpet' from Luciano on his WONDERFUL album from IrieVibrations back in 2011, "Rub-A-Dub Market". Joining 'The Messenjah' on the Village is a very healthy collection of names which includes Lutan Fyah, Lion D, Denham Smith, Ras Muhammad, Tony Anthony and IrieVibrations favourite, Raphael. Unfortunately the set doesn't include a clean version of the Village Riddim, which would have been a nice thing to incorporate because it is lovely. Still, there is a lot here to like and you definitely should pick up the Village Riddim compilation when you can. 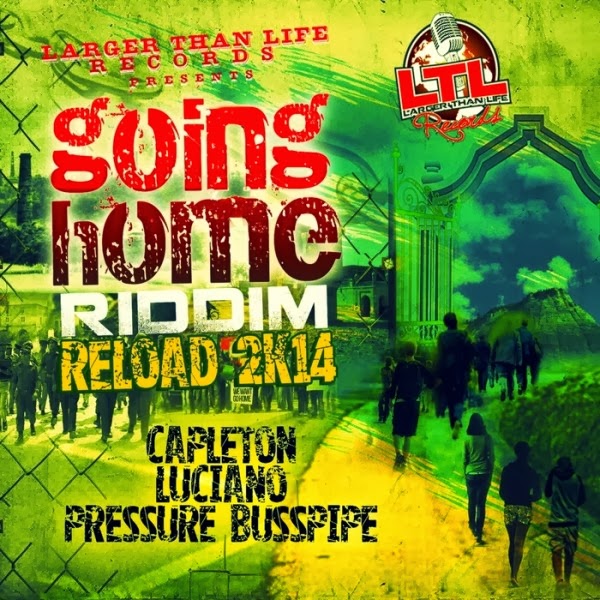 
When I heard last year's MAMMOTH Going Home Riddim from Larger Than Life Records, the thing that I thought was that it so good that it deserved more songs than the original four or five that it had and apparently I wasn't alone in my thinking as LTL brings it back for 2014 in a slightly expanded format. Though only adding a trio of tunes (and they could do more if they wanted to), it makes a big impact in its brevity. The three tracks come from very heavy names in Capleton, Luciano and Pressure Busspipe who add even more flames to a riddim which is giving you a second chance to see just how good it was… and it was! 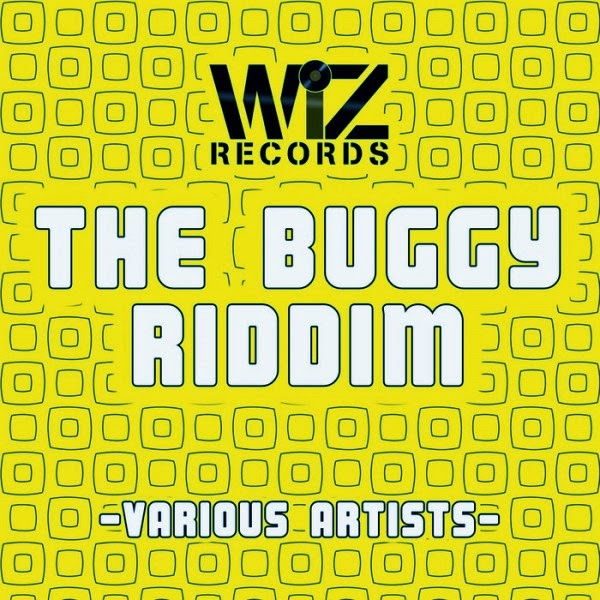 
Check the brilliant and colourfully chaotic Buggy Riddim courtesy of Mr. Roots and Wiz Records which comes via the exceedingly reliable Fox Fuse. Though only four selections and an instrumental, the track does contain a favourite of mine from this season, the MASSIVE 'Di Most' by Patrice Roberts which may just be one of the best songs of its kind that she has ever done. 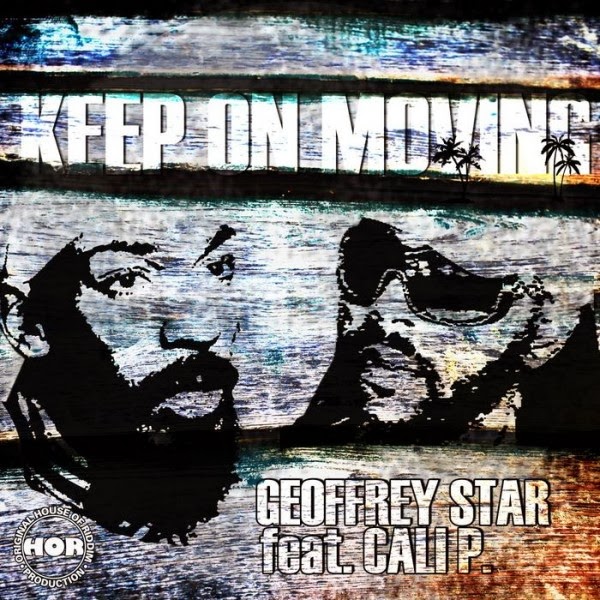 
Take a look at a very interesting collaboration via the House of Riddim which features Geoffrey Star alongside Achis Reggae favourite, the unstoppable Cali P, 'Keep On Moving'. This song has a very infectious and intoxicating kind of old school bounce and blend which is sure to achieve the goal set and said in the title. 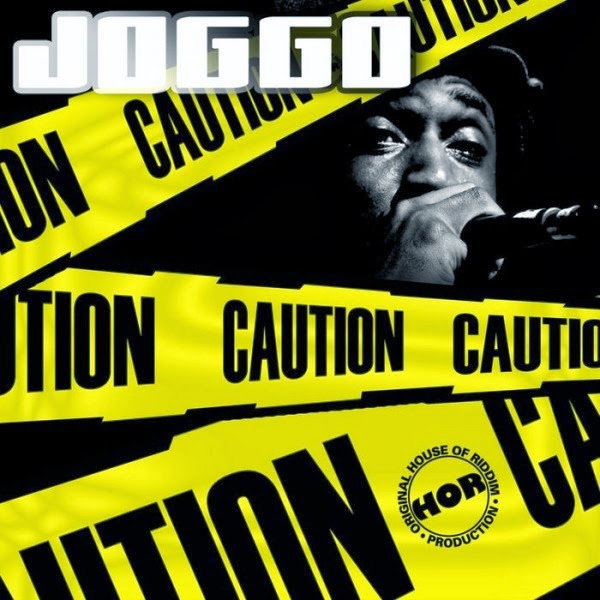 'Caution' by Joggo [House of Riddim]


And also residing in the House of Riddim in March is the unfortunately less than prolific Joggo, who gives us a big new tune in 'Caution'. Joggo is one of those people who doesn't seem to record too much, but nearly every time that he does come up with something - it's golden. The early spins from this tune don't seem to make for an exception and I'm very looking forward to hearing (his next album) (anytime now Joggo!) the full piece. 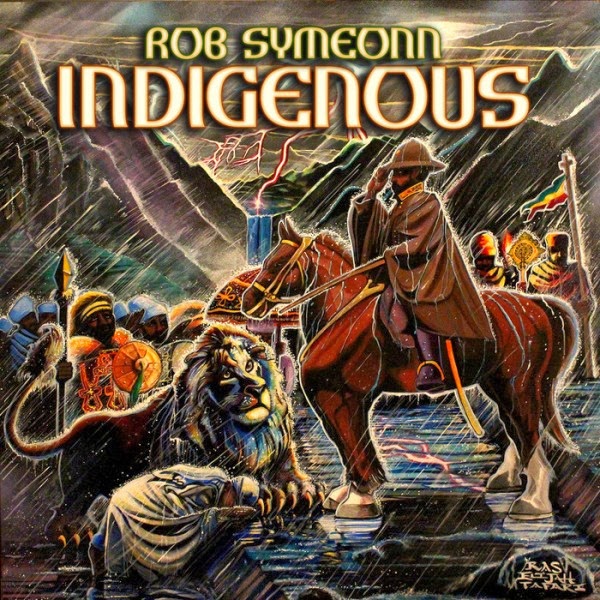 
And finally, because we got quite a bit of feedback from the review (biggup Bredz), though Rob Symeonn's SUBLIME new album, "Indigenous", is not currently in stores, it will be available very soon. And be sure not to miss what is sure to be one of the year's finest.