What I'm Listening To: February 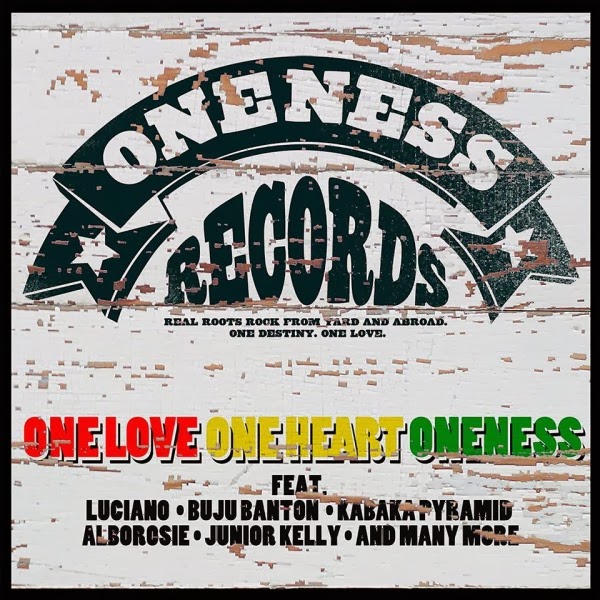 
First up this week is a compilation from a label who hopefully is set to return with a very active 2014, Achis Reggae favourite, Oneness Records. We last heard from Oneness just a few months back with the release of "Not The Same", a very solid EP from Denham Smith and for their next step, they're cracking open their own vault and rolling out "One Love, One Heart, Oneness" which is, essentially, something of a greatest hits set (although it doesn't really have that type of a feel to it, I would guess that the wonderful people at Oneness, instead, basically came together and put together some of their own personal favourites) from the label's work thus far. The release features, along with some of Oneness' fantastic riddims, some seriously big names as, along with the aforementioned Denham Smith, you'll get tunes from the likes of Buju Banton, Luciano, Junior Kelly, Sizzla Kalonji, Jah Mason, Ziggi Recado, Queen Omega, Alborosie, Jah Mason AND the incomparable Mark Wonder, Prince Malachi, Naptali, Skarra Mucci, the big voiced Raymond Wright and, of course, a monstrous combination featuring Kabaka Pyramid and someone named… Sara Lugo, or something like that [WHAT!] [BOOM!]. A very nice idea in my opinion and hopefully we get to see a Vol. 2 at some point and, even more hopefully, we hear a great deal from Oneness Records in the new year. Don't miss this one. 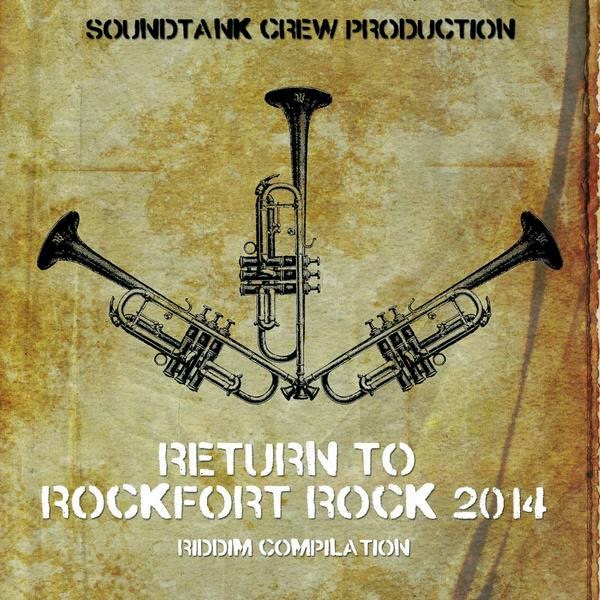 
Next up we have a very interesting release from a pair of labels from out of Austria that I don't think I've ever heard of, StruttinBeats and the Soundtank Crew who team up on another revitalization of the Rockfort Rock Riddim. Big respect goes to both labels in this case, because of the names they pull to voice the track is what really grabbed my attention. It is just a solid group of individuals throughout and is highlighted by the likes of Perfect Giddimani, Anthony B (big tune, 'Bun Babylon'), Ras Attitude, Deadly Hunta, Spectacular and a few others. Veteran Grindsman also makes an appearance as does a name to keep an eye on in the future, Miss Str8. 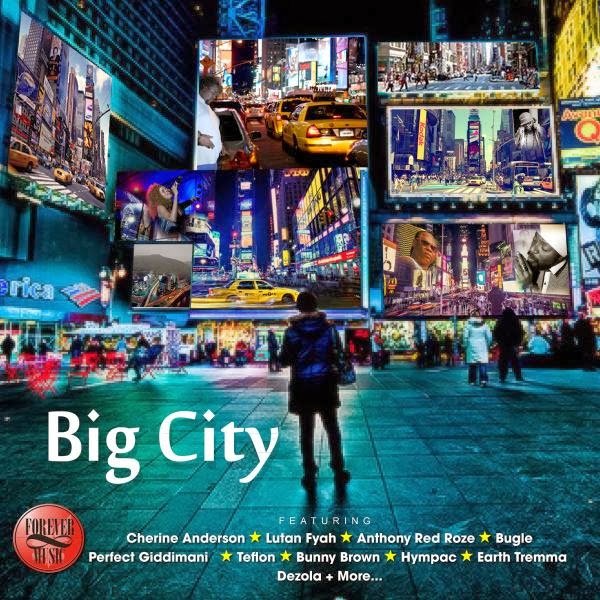 
Also putting together a more than respectable roster of vocal talents is Forever Music who is definitely catching more than my attention this week with their EXCELLENT Big City Riddim. Lutan Fyah, Cherine Anderson, Bugle, Teflon, Anthony Red Rose and Bunny Brown all tune in to the Big City (and just about all of them do very well), but you absolutely HAVE TO hear 'Awake' by Perfect Giddimani which, although the chanter has been on a career-best stretch of output over the course of the past couple of years or so in my opinion, still rates as one of his best in recent times and apparently Forever agrees as they also include an 'African Mix' of  the song as well. Definitely worth checking and LOVE the cover. 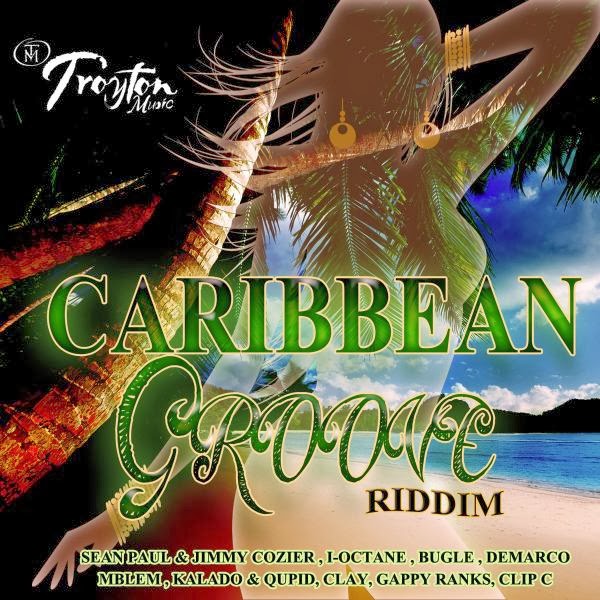 
Check the Caribbean Groove Riddim from Troyton Music which jumped up late last year and has just recently made its way to official release. This track is VERY simple and straight-forward, but it is so in a very nice way as the title would suggest. The biggest winner here was Bugle whose 'Caribbean People' is a golden selection, but also worth many spins are offerings from Gappy Ranks, I-Octane, Demarco, Clay and a combination featuring continuously roaming R&B head, Jimmy Cozier, alongside Sean Paul. Very nice. 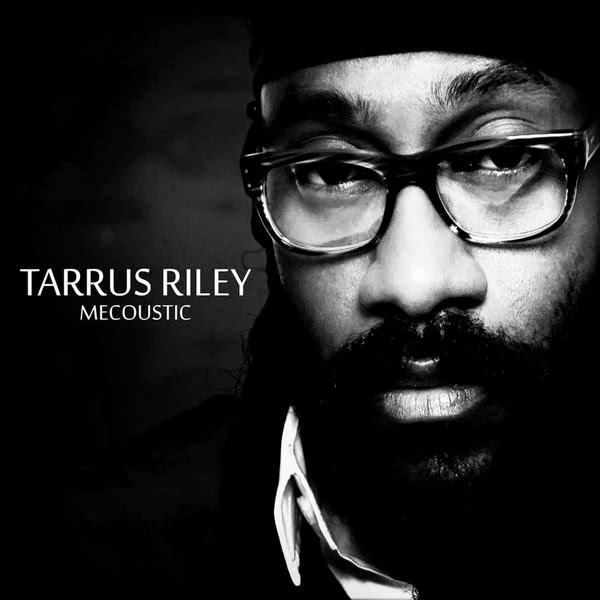 
And finally I've rediscovered the magic from one of the best albums of 2012, Tarrus Riley's "Mecoustic". Of course this was brought on by my inability to keep listening to the same clips in anticipation of his next piece, "Love Situation" (in stores in a couple of days). This project was one which featured some of Riley's biggest and most well known tunes in an acoustic/streamlined version and it breathed so much new life into already immortal moments. Now, a couple of years on, I'm even more able to appreciate just how WONDERFUL "Mecoustic" was and although similar things have happened, in songs and even in albums, I don't EVER remember it sounding this good. TEARS!