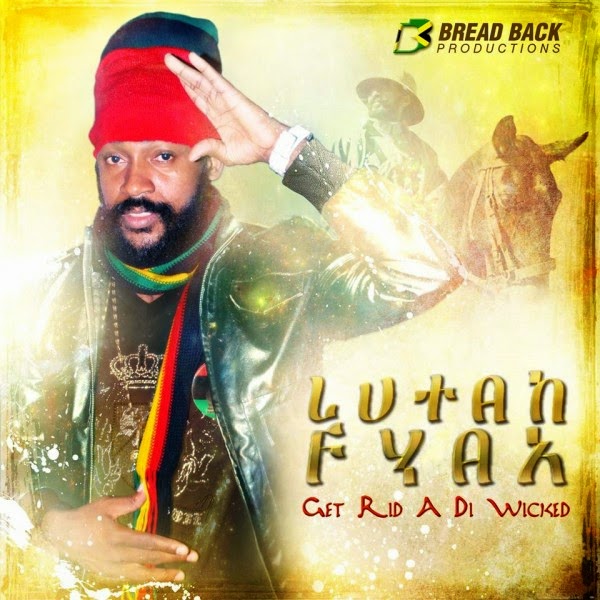 "Get Rid A Di Wicked" by Lutan Fyah [Breadback Productions]


First up this week is a very big deal as Achis Reggae favourite, Lutan Fyah, is back with a brand new album for the increasingly esteemed Breadback Productions. Following grabbing up a surprising Grammy nomination in 2013 for the wicked "The Messiah" from Sizzla Kalonji (for whom they're apparently also working a new album for 2014), Breadback links with the Fyah and VPAL for "Get Rid A Di Wicked". Alongside Kalonji, Lutan Fyah has been another staple on Breadback and because of that, the tracklist for the new album features a few very familiar tunes such as album opener, 'Tired of The Suffering', and the relatively recent 'Ganja Man'. Because of the talents of both and the link, I'm expecting very big things in this case and I can't wait to hear it. 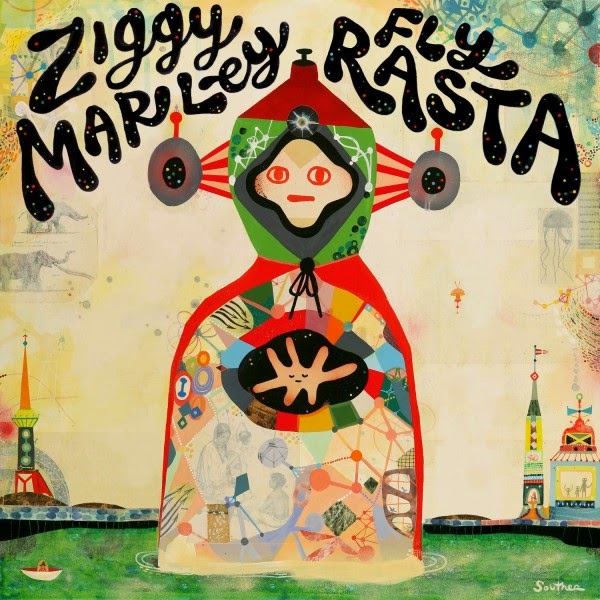 
As if albums from Sizzla Kalonji, Pressure Busspipe and Perfect Giddimani on the same day weren't enough, also jumping in with a new album (and likely the one to get the most attention from casual fans) is multiple time Grammy winning Ziggy Marley with the Grammy nominated "Fly Rasta" (there does not exist a piece of a chance that this album does not get nominated for a Grammy… and it will probably win again) (with Shaggy being the only competition thus far). I've never been the biggest fan of Ziggy's, but I've always appreciated his popularity and already this album has generated a great buzz which should continue well after its release date. 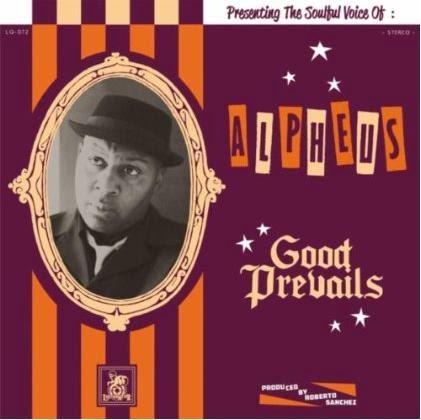 
Sweet singing veteran, Alpheus, is also back with a brand new album, "Good Prevails". The last time we heard from the singer was a few years back when he dropped the very well received "From Creation" and what this album shares with that set, besides a star, is a maestro as well respected Spanish producer, Roberto Sanchez, once again helms Alpheus' album. In retrospect, not only was "From Creation" quite acclaimed from people like me, but it also generated a nice amount of hype and showed just how popular Alpheus could be when given a proper promotional vehicle like the one pushing that album. Hopefully the same thing happens this time around because, Alpheus' blend of old school Reggae and Ska is damn delightful when anywhere near its best. Definitely waiting for this one. 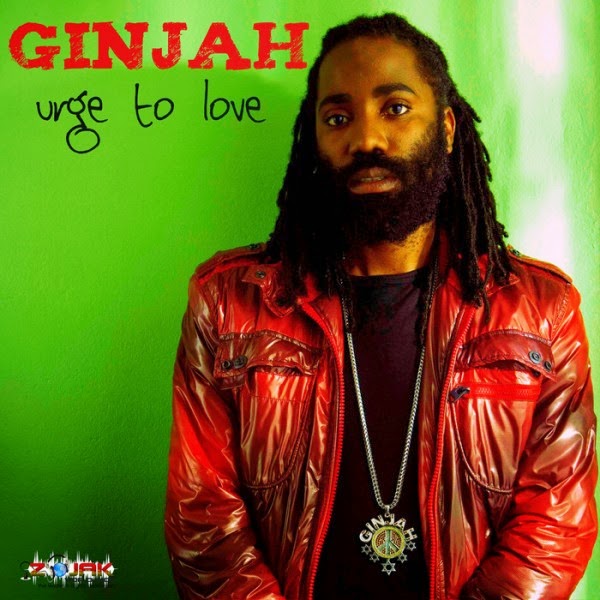 
Ginjah never lost his way ["WHEN MI SING, MI NO HAFFI RICH! A NO MONEY MAN AH LOOK AFTA THIS!"] [WHAT!] [BOOM!] and now he has found his way to album #2, "Urge To Love". The album comes through a label that I don't know very much about outside of their SWEET Game Theory Riddim from a year or two ago (big combination between Jahmali and Ras Indio on that riddim), Funky Dividends, but from listening through some of the clips on this one, apparently Ginjah chose wisely in who he worked with. The opener on this album, 'Baby Girl' should be a hit. It's fantastic and I don't think it's alone here. Definitely pick this one up when you can as Ginjah figures to return to album shelves in a major way. Zojak Worldwide distributes. 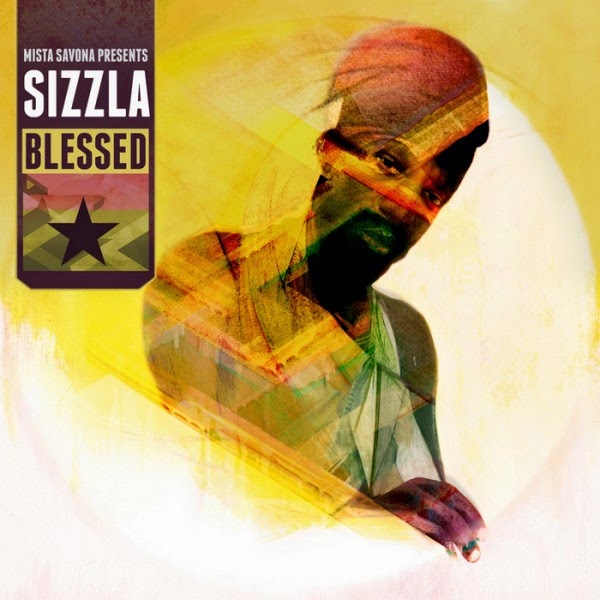 
Mista Savona and Muti Music from out of Australia continue to drip bits and pieces from "Born A King', the forthcoming album from Sizzla Kalonji for the producer and label and similar to its predecessors, 'The Formula' and 'I'm Living', the latest single, 'Blessed', is getting a giant treatment as an official release. The tune, which appears to be a very strong (and very HYPE) tune, is presented as a single with ten tracks - carrying no less than NINE different mixes alongside the original. It is a very interesting way to promote and lead into an album and biggup Muti Music for its very original presentation and the music is good as well in what is turning out to be a throwback-like very prolific year from the great Sizzla Kalonji. 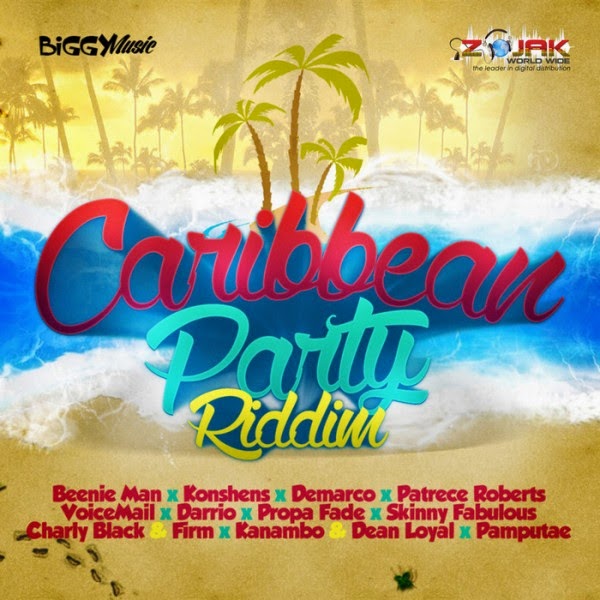 
Dancehall and Soca meet on the tracks of Biggy Music's colourful Caribbean Party Riddim. While the actual track, at least to my ears, has more of a Dancehall inclination, which is on full display when it is placed in the hands of Beenie Man, Demarco, Konshens, Pamputtae (who does really well with the clever 'Husband Lock') and the likes, it also finds a home in the jump and the wave in tunes like 'Brace Up' [BOOM!] and 'Wine & Stop', which comes via two of the genre's most significant stars, Patrice Roberts and Skinny Fabulous. Projects like these are too inconsistently done in my opinion and I always appreciate them, even in theory, so biggup Biggy Music as well. 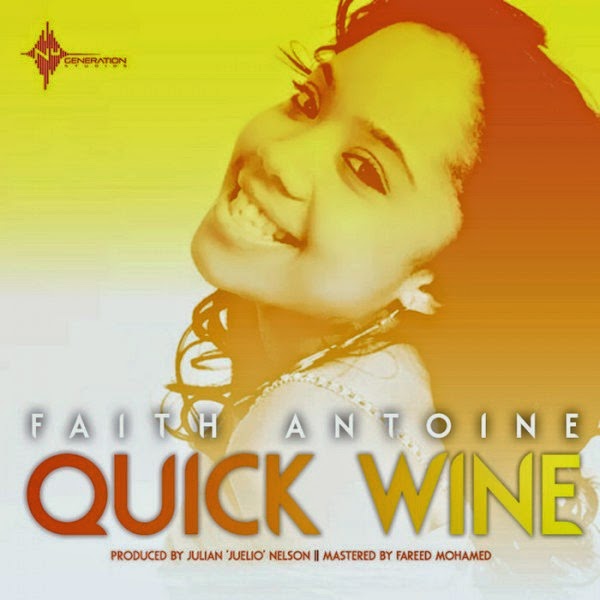 
And because no post like this would ever be complete without at least one contribution from Fox Fuse, check bonafide CUTIE Faith Antoine (who, I think, is from Canada) (biggup Shalli) whose name I don't think I had heard (and face I hadn't seen, unfortunately - she is very easy on the eyes) prior to 2014 (or late 2013) when she jumped up and gave all who were willing a 'Quick Wine'. The tune, produced by Nu Generation Studios, was all kinds of infectious and delightful. It has something which is just hard to describe about it (like the riddim has this 'glowing' sound behind it) that always gets my attention. I'm sure it will do the same for you if you give it the opportunity - and you will. 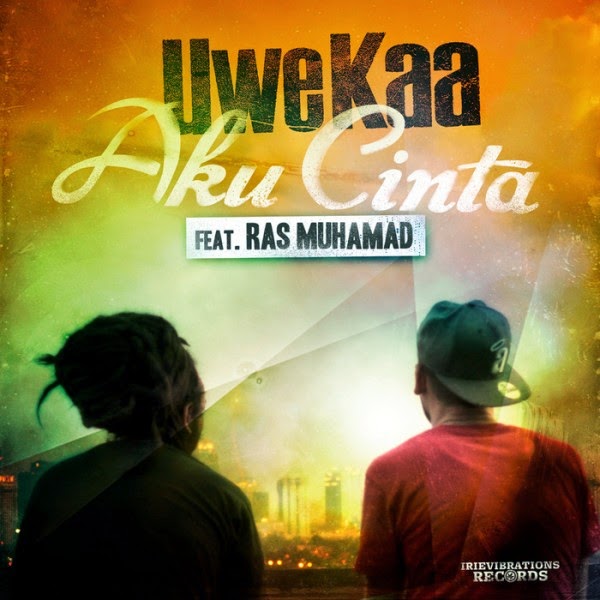 
I've never really listened to much from German veteran, Uwe Kaa, but he's definitely found a way to get my attention with his latest project, for IrieVibrations Records, as he's teamed up with Indonesian burner, Ras Muhamad for 'Aku Cinta' (which may or may not translate into 'I Love', in English). The song is done [I THINK] in both German and Indonesian, the native tongues, respectively, of its stars. Still, we definitely give respect for the intensity and the passion behind this one and check it out when it reaches. 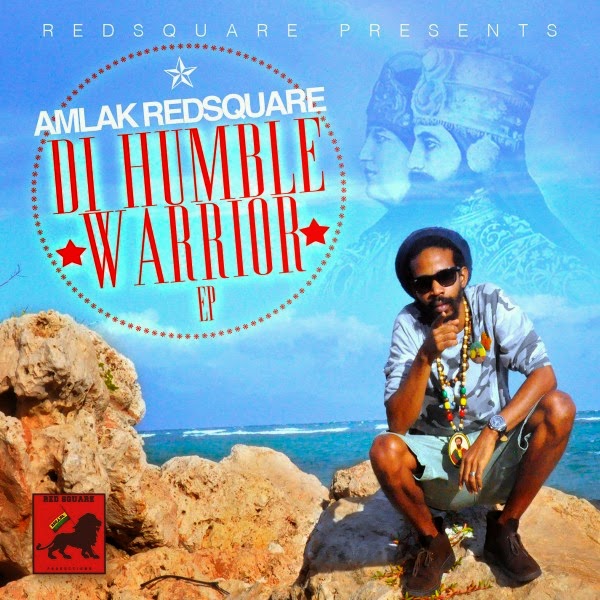 
You may or may not be familiar at all with the name Amlak Redsquare but, here is a chance to become acquainted or more so as the chanter is set to bring forth an EP (another giant EP from Reggae music, this one with  twelve tracks, including an intro and outro), "Di Humble Warrior". As you may have (and should have) guessed, Amlak is part of Spragga Benz' Red Square group and the legendary DJ (whom Amlak greatly physically resembles), who appears on this release, is actually his uncle. Amlak is well talented (he had a BIG tune called 'World of Corruption' which is on this EP) and while I haven't heard the full release just yet, I'm virtually sure that you're looking at one of the better Reggae EP's of 2014 right here.

Releases on April 22
CD [I THINK] + Digital
Get Here 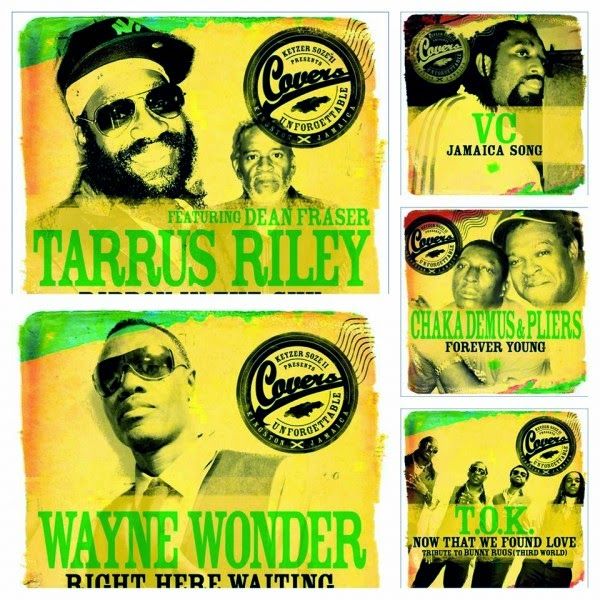 'Now That We Found Love' by TOK


And lastly is a project which we don't know too much about, but is already in the process of creating some buzz for itself, "Covers". The main point of interest here, at least so far, is TOK's fine tribute the late and great Bunny Rugs, 'Now That We Found Love'. Obviously some of the other names involved here are top notch as well and its creator, Keyzer Soze 2, also has a history with such releases as well.

Releases on April 22
Digital
Posted by Achis at 9:33 PM