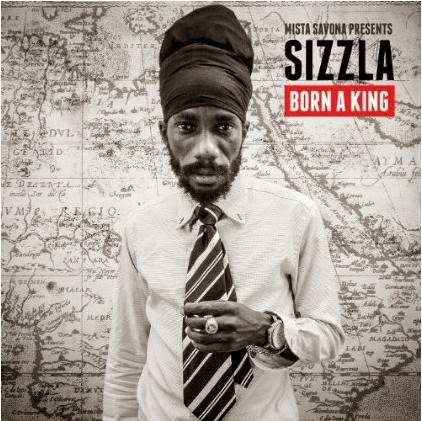 
First up this week is the wholly inescapable Sizzla Kalonji who is back, once again, with a brand new album, "Born A King". The chanter (who just last week celebrated the beginning of his 39th year of life), has set an old-school like pace in 2014 as, as we near the end of the first third of the year, he already has two full sets to his credit in "Nah Worry Unu Self" and the still very brand new "Radical". This time around, Kalonji links with Mista Savona and Muti Music on an album which has been forthcoming for quite awhile. The label has released singles including 'I'm Living' and most recently 'Blessed' with several different versions of the song ('Blessed' had nine, if I recall correctly) and have taken a very interesting route to this point and one which has definitely peaked my interests. In listening through the clips, it appears that the album may be a bit more intense than either of its predecessors and I hear several different styles involved. Well looking to hearing the final project and I do have a fairly good feeling about this one. Errol Dunkley, Vida Sunshyne, Alton Ellis and Turbulence guest.

Releases on May 6
Digital 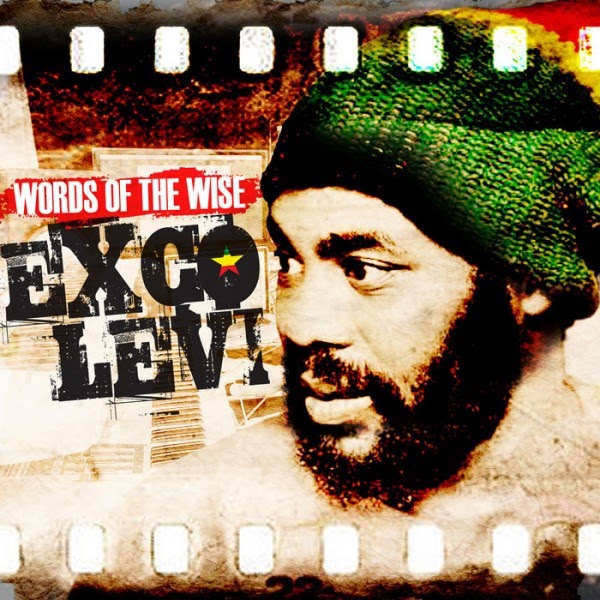 "Words of The Wise" by Exco Levi [VP Records]


Apparently, along with being a fine one for albums, 2014 is also turning out great for Reggae music EP's as well as the latest to join a line including the likes of Chronixx, Tydal and Amlak Redsquare is the highly potent Exco Levi who links with VP Records for seven-tracked "Words of The Wise". Levi has spent the better part of the past three years or so being amongst the most consistent faces in the genre and though 2014 would seem to be a perfect year for a full album release for him, I suppose that an EP is better than absolutely nothing. As far as I can tell, the lion's share of material to be found on "Words of The Wise" comes via Penthouse Records and Shane Brown and the project does include his most identifiable tune to date, 'Bleaching Shop'. Certainly we'd love the full album, but hopefully this set does go to push further Exco Levi and his monstrous talents to the masses. 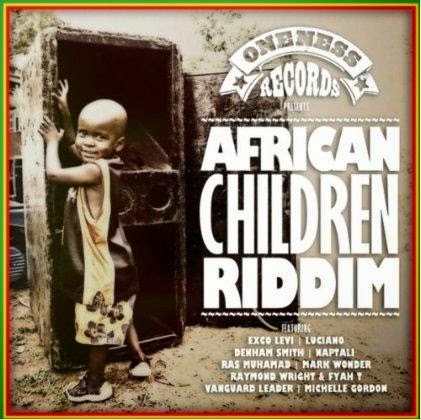 
Apparently our friends at Oneness Records decided to make 2014 a big year for themselves as, very closely following the Rise Up Riddim, the label is back at work with the African Children Riddim. This track, like the Rise Up, is quite familiar to our ears, mostly because it backed the title track of Denham's Smith 2013 EP, "Not The Same" and, as is their norm, Oneness has definitely surrounded him with some incredible talents as well. Achis, like who? Exco Levi for example! Also taking a turn on the track are the likes of Luciano, Ras Muhamad, Mark Wonder, Naptali, Michelle Gordon and others (always happy when they include a female voice). Oneness' name attached to projects, especially projects like this one, virtually guarantees a high level of quality so definitely check out their African Children Riddim when it reaches. 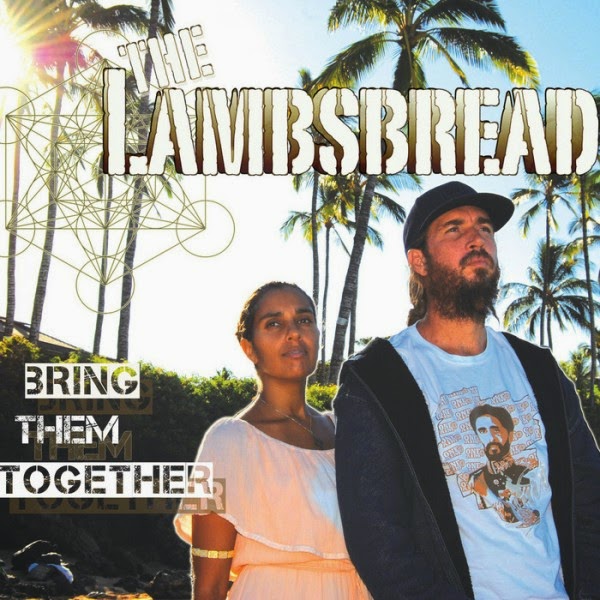 
Also very active this year has been Jah Youth Productions and, apparently, they can find no reason to stop now (because no such reason exists). Following BIG albums from Rob Symeonn ["Indigenous"] and Perfect Giddimani ["Better Off Dread"], the label is back again, in the same month, alongside our old friends at Rumble Rock Recordz, with yet another brand new album, "Bring Them Together" from Hawaiian duo, The Lambsbread. The Lambsbread has always been someone who I've been meaning to take a deeper listen to at some point and I told myself that, the next time they released an album, I'd definitely listen and review it and that is exactly what I'm going to do after they've taken this next step and done it for someone who have had no problem getting my attention this year. The bits that I have heard have been solid, but I am definitely well looking forward to placing a reviewer's ear to this project and taking it in fully. The aforementioned Perfect, Fantan Mojah, Prezident Brown and others are featured. 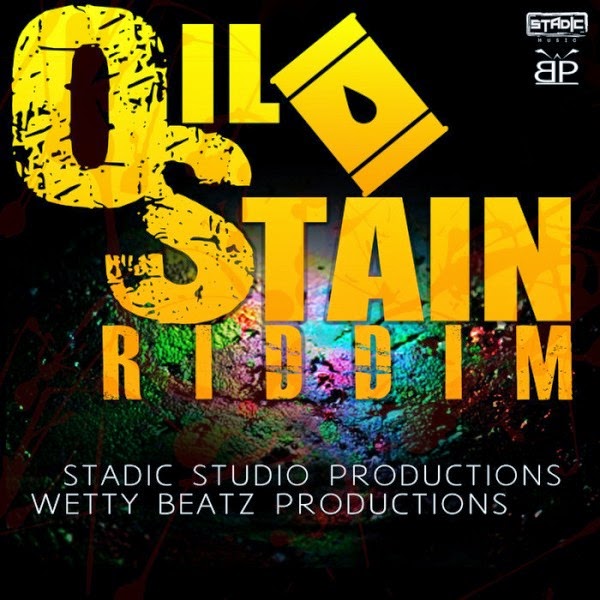 
I looooooooooong ago thought that this set had reached its official digital release, but apparently it hadn't and you can take advantage of that now as are the apparently all-conquering Fox Fuse. The Oil Stain Riddim was very popular last year and deservedly so. The track from Stadic Studio and Wetty Beatz did some damage, including netting Skinny Fabulous his ninetieth St. Vincy Soca Monarch crown, as well as his first Road March title with 'The General' and it also carried songs from Fay-Ann Lyons, Problem Child and Pumpa. HOWEVER, with that being said, my favourite song on the Oil Stain, which is present on this release, came from the brilliantly unpredictable Lavaman who told everyone who would listen (and even a few who wouldn't) that "MY BEHAVIOUR STINK!" on the entirely ridiculous 'Wrenk'. 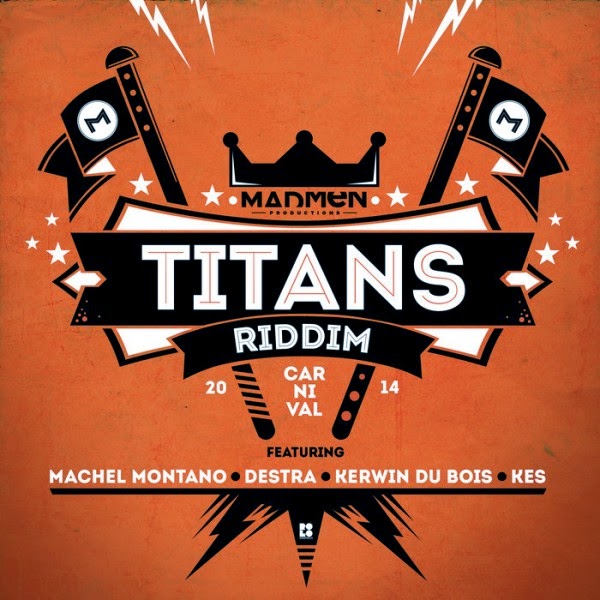 
And because you can't do a Coming Soon with only one set from, also be sure to check out the Titans Riddim which includes a trio of EXCELLENT tracks. Machel Montano, Kes and especially Destra Garcia with 'State Of Mind' deliver sterling pieces on the Madmen produced composition. Not on that level, but not far behind, is also Kerwin Du Bois with Spoil Mehself. For what it is, this is an excellent release and more top notch music delivered by Fox Fuse.

Releases on May 13
Digital 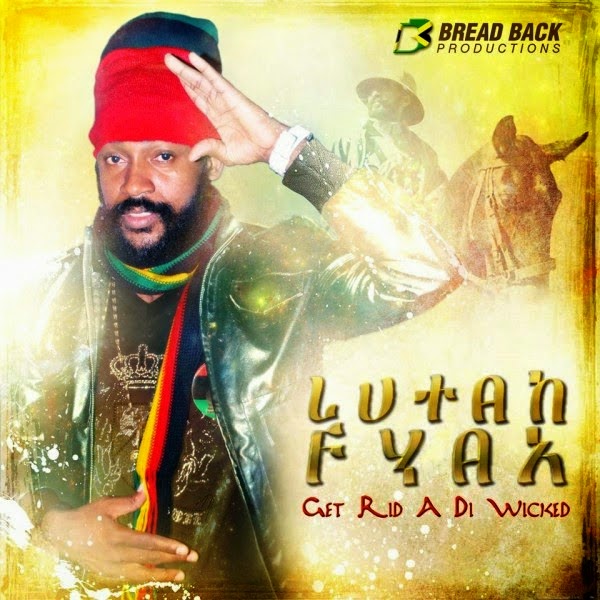 "Get Rid A Di Wicked" by Lutan Fyah [Breadback Productions]


And also we update an album we told you about last time, the forthcoming album from Lutan Fyah and Breadback Productions, "Get Rid A Di Wicked". It was supposedly set for a late April release date, but now has apparently been delayed until June... which isn't really far away now. So you'll have to wait, but it should be a good one. 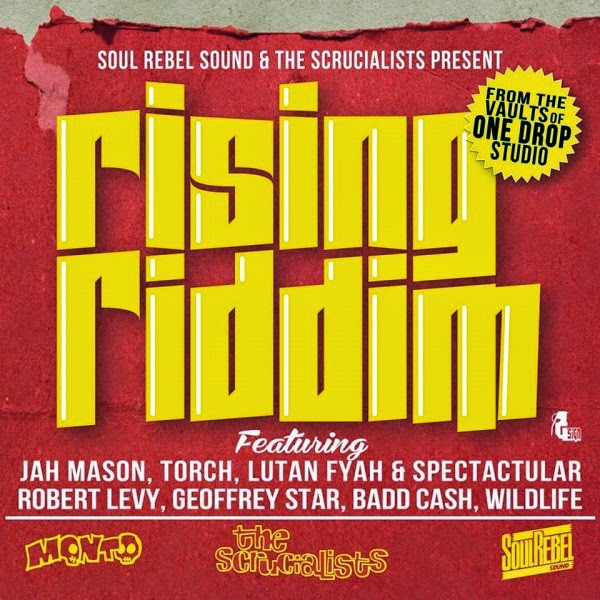 
Soul Rebel Sound and The Scrucialists have teamed up for the very familiar Rising Riddim, with big results. I'm fairly certain that the origins of this track go back a few years now because I can remember some of these songs (two in particular) and now it reaches (or re-reaches) an official release. The songs which stood out to me were 'Get Some High Grade' by Jah Mason and 'High Grade Promote' which featured Lutan Fyah alongside both Spectacular and Leopard. But also standing out now are songs from Torch, the always interesting Wildlife and others. 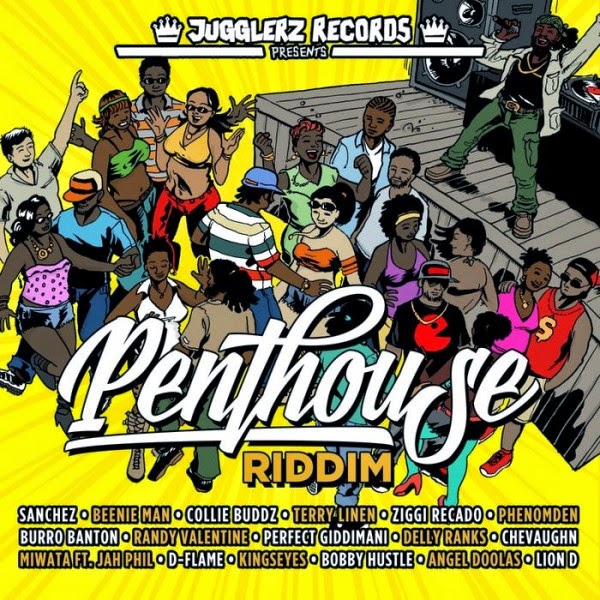 
Jugglerz Records is back following their Madskull Riddim from early in the year with their latest creation, the delightful Penthouse Riddim. This sterling old school vibed composition plays a nearly perfect backdrop to some just as excellent vocal talents. One of the most impressive lineup of artists thus far this year - the Penthouse includes contributions from such names as Ziggi Recado, Lion D, Delly Ranx, Perfect Giddimani, Sanchez, Collie Buddz, Terry Linen, Angel Doolas, Burro Banton, Bobby Hustle and others. Several of them score really well as does Beenie Man, with 'Survivor'. 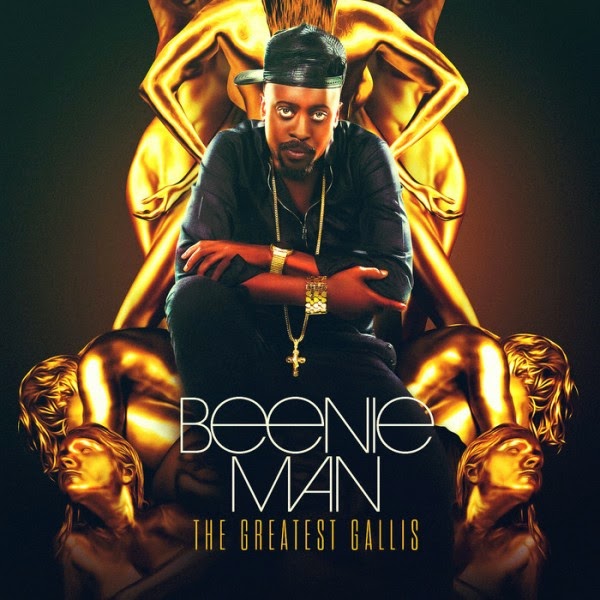 
Speaking of Beenie Man, finally this week, also recently taking the route of releasing an EP is the Dancehall legend who brings forth "Greatest Gallis" on his own MD Entertainment imprint. The set is named after Beenie's tune alongside Sean Paul and includes six relatively fresh other tracks as well. Nothing here is really huge, but there're useful pieces such as 'Boom Wine', the closer, 'Sneaky' alongside Kali (which I don't think I've ever heard before) (great riddim on that song) and 'Truckload'. We've essentially given up on waiting for Beenie's next album and I think that this may be as close as we get for the near future, but "Greatest Gallis" does have its moments… just wish it had more of them.

Digital
Posted by Achis at 4:32 PM