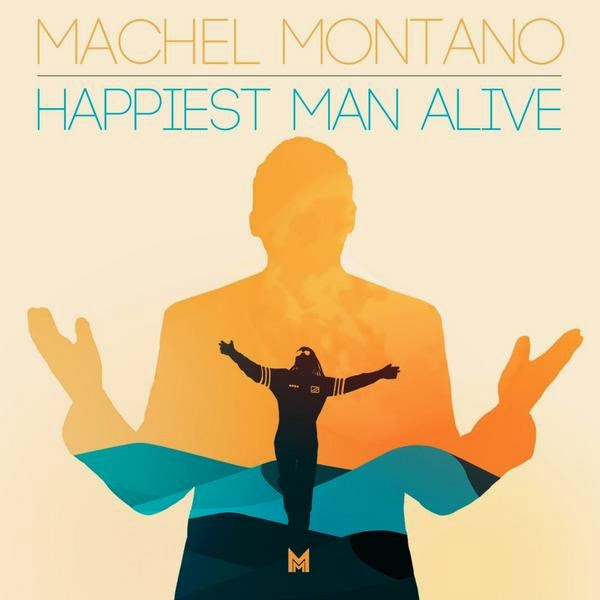 "Happiest Man Alive" by Machel Montano [Mad Bull Music]
Taking the lead this week is Soca supernova, Machel Montano, who is up with his album for 2014, "Happiest Man Alive". Though I wasn't in love with Montano's output this year, once again he went home with the hardware, netting his fourth consecutive Power Soca Monarch crown as well as his eight-hundredth Road March title. As it always does, his album includes his big tunes from that particular year, this year centering around pieces such as the title track, 'Epic' and, of course, 'Ministry Of Road'. "HMA" also includes a song which I had forgotten about and is probably my favourite on this album, 'The Power'. Legendary R&B group, Boyz II Men and Timaya guest on another Soca album in a year which is progressing slowly, but nicely there (Skinny Fabulous could certainly add to the numbers but I know that's just too much to ask for). 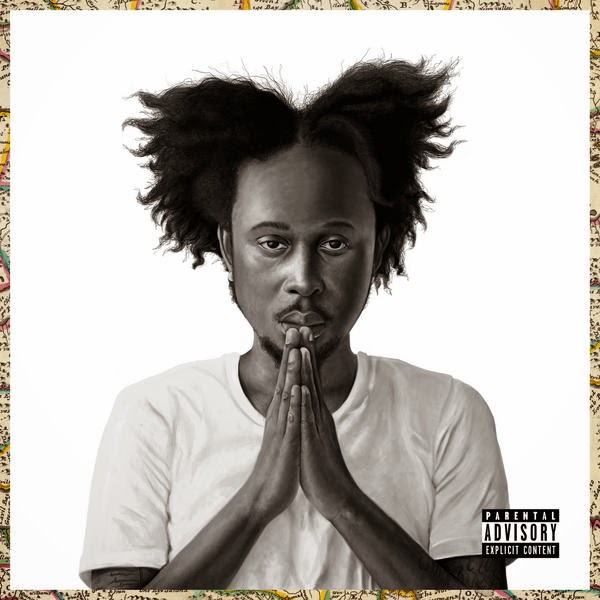 "Where We Come From" by Popcaan [Mixpak Records]


I've never been the biggest fan of Popcaan's but if ever there were a moment to give the man his credit and respect it would certainly be now. His brand new debut album, "Where We Come From" has been one of the most discussed albums in Dancehall in recent times and it's also been quite well received thus far. The album comes via the same Mixpak Records imprint which did one Vybz Kartel's most recent releases, "Kingston Story" and, as I said, has been gaining a whole heap of attention. To my opinion, "Where We Come From" actually comes off as a little bit of a more accessible sound. You hear a variety of different textures, including Hip-Hop, which has found a very impressive fan base thus far. So biggup Popcaan for his success and definitely be sure to check out the new album. 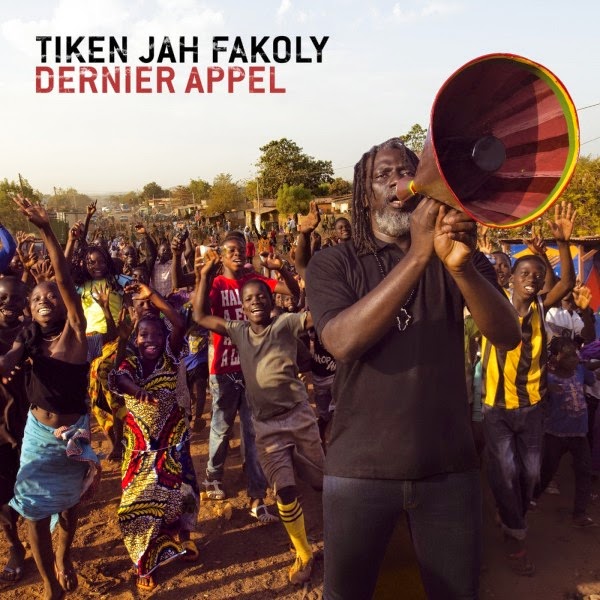 
Afrikan Reggae superstar, Tiken Jah Fakoly is back with his first new album since… his last new album, "Dernier Appeal". Fakoly is someone who, although I do listen to his work, I probably do not pay it as much attention as I should because just about every time he has a new album and I hear it, I come away impressed in a major way and although I haven't made my way completely through it, "Dernier Appeal" appears to be another stellar set. What I have certainly made my way through completely, however, is the giant remake of Max Romeo's 'War Inna Babylon' which features Patrice on the first of two guesting roles. The legendary Alpha Blondy also makes a cameo a does Nneka on an album which you probably should take a listen to when you can. 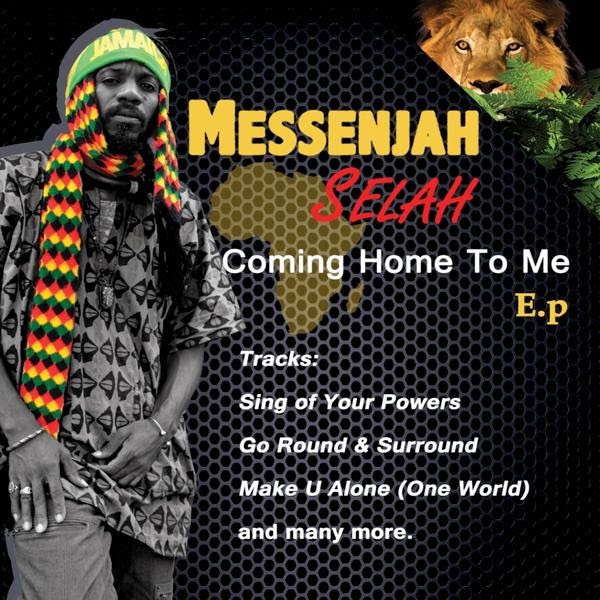 
I don't know when we'll get the next full album from Achis Reggae favourite, Messenjah Selah, but until then he's certainly doing his part to keep his fans happy. Along with pushing a relatively consistent stream of fine single ["I WILL BE! Your messenger!"], the Messenjah also recently teamed up with the increasingly esteemed Andrew 'Bassie' Campbell for one of the most impressive Reggae EP releases of 2014 so far, "Coming Home To Me". The seven tracked release checks in at nearly a half an hour of music and features some very impressive songs. At the head, literally and in terms of quality is the MASSIVE 'Sing of Your Powers', but I also love 'Dem Already Give In [Miracle]', the title track and 'Think Betta'. Selah is exceptionally talented and I love to see him active. Sure, I would have preferred a full release, but I'll take whatever I can get and "Coming Home To Me" is nearly exceptional. 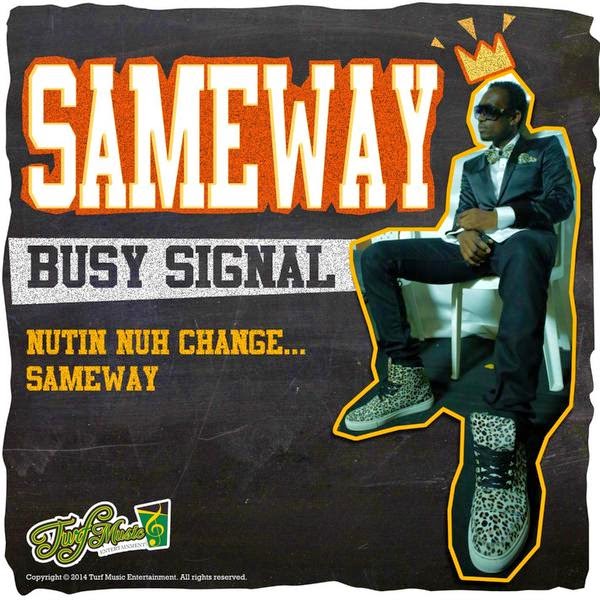 'Same Way', to my opinion was probably one of the best songs to come from the downright adventurous Busy Signal in 2013 and while it took its time, it has recently made its way to an official digital release and you should probably check it out if you haven't already. If you're looking for someone to push the proverbial limits, when it comes to Dancehall, Busy Signal has been the leader for the last few years and his most unique of talents shined all over 'Same Way'. 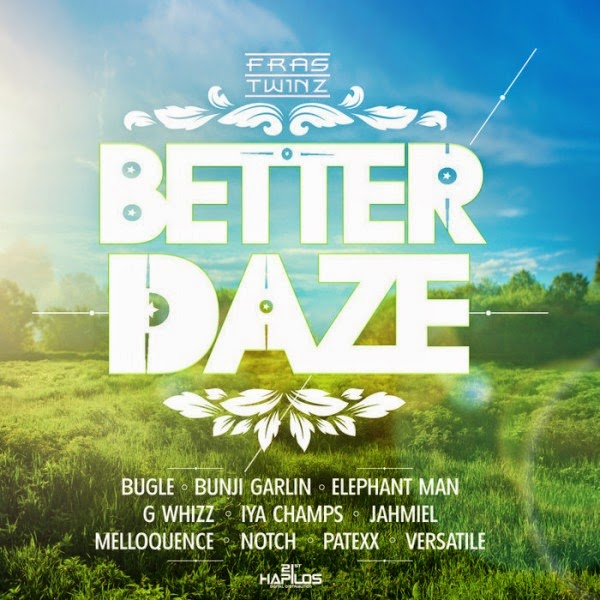 
Following the Happy Daze Riddim from a few years back, Fras Twinz Music is apparently still stunned with their latest set, the lovely Better Daze Riddim. Though not a great deviation from its predecessor, which was just a bit more energized, the Better Daze stands well on its own with an almost Groovy Soca-ish type of vibes which sound sublime. And if you're doing Soca, why not involve Bunji Garlin and that is exactly what happens here as the Fras Twinz tap the Soca ace for one the Better Daze's best selections, 'Party Everyday'. Joining the Black Spaniard on the track are the likes of Elephant Man, Jahmiel, Patexxx (whose 'Better Daze a Come' is excellent) and label favourite Melloquence. Still, taking top honours here, in my opinion, is Bugle (new album, "Anointed", in stores now) whose effort, 'Live My Life', is exceptional. For what it is, the Better Daze is probably one of the better riddim albums of the year and one which is sure to appeal to a wide variety of fans. 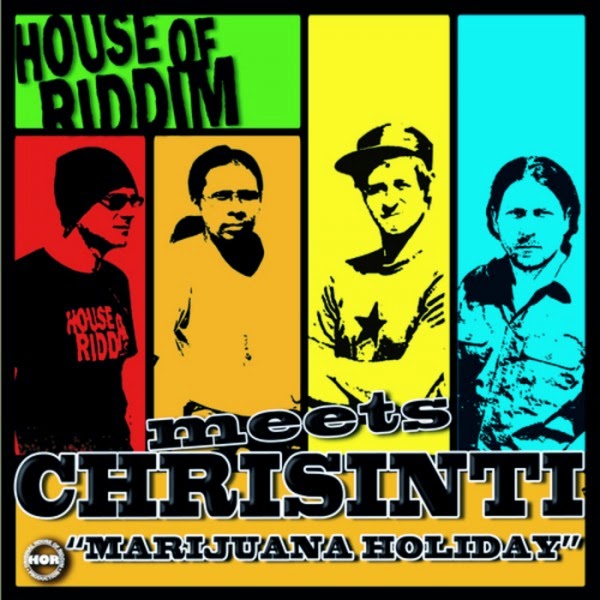 
Biggup the fine people at the House Of Riddim who have been terribly active lately, in dropping singles from a whole heap of different vocalists such as Delly Ranx (alongside Dynamq), Perfect Giddimani, Anthony B, Denham Smith, Uwe Banton and others with even more from the likes of Norris Man (sounds like a big tune, 'Jah Will Be There'), Louie Culture, Torch, Natural Black and more still to come in the next month or two. Of particular interest to us was definitely one of their latest deliveries, 'Marijuana Holiday' from underrated and overlooked veteran, Chrisinti. As I always say in the case of the abundantly gifted singer, it's just too bad that he doesn't record more, but perhaps 2014 is looking different as we dealt with another single of his not too long ago and this song is even better. Check it out today. 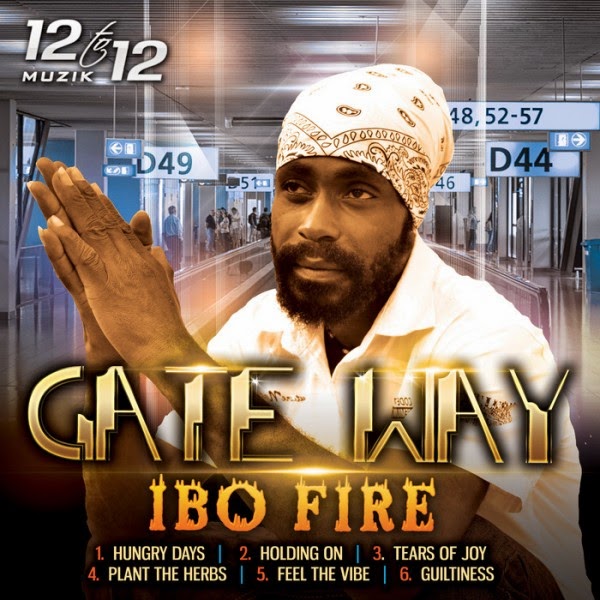 The burgeoning Ibo Fire struck mightily late last year with the sizable 'Hungry Daze’ and he now makes his way to his own solid EP, "Gate Way" for 12 To 12 Muzik (we constantly mention just how impressive of a year it has been for Reggae albums, but EP's have arguably been just as strong also). The signature piece here headlines a set which also includes five other selections, 'Holding On', 'Tears of Joy', 'Plant The Herbs' (which is fantastic), 'Feel The Vibes' (even better) and 'Guiltiness'. Ibo Fire is someone with a very big future ahead of him and, as you'll see on this EP, his present isn't doing bad either. 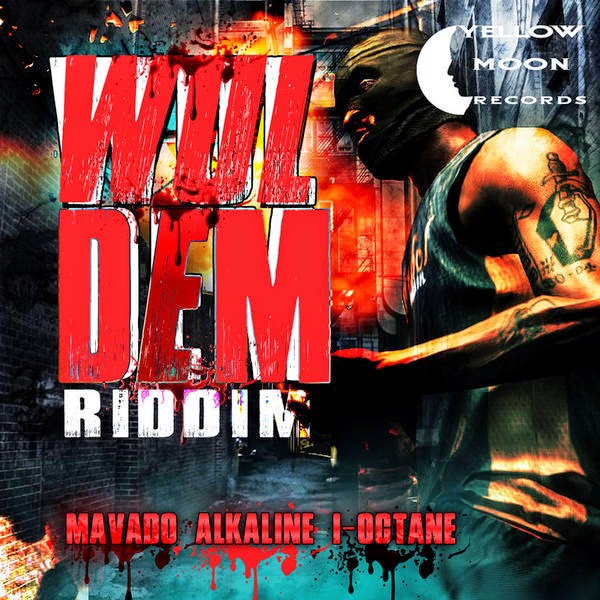 
Big names in the form of the always interesting Alkaline, I-Octane and Mavado keep things simple and team up to deal with the Wul Dem Riddim from Yellow Moon Records. Nothing here should really strike you as great (with the possible exception of the cover artwork) but, especially on Alkaline's tune, you'll find yourself on several occasions in these three songs wondering if you just heard what you thought you did. 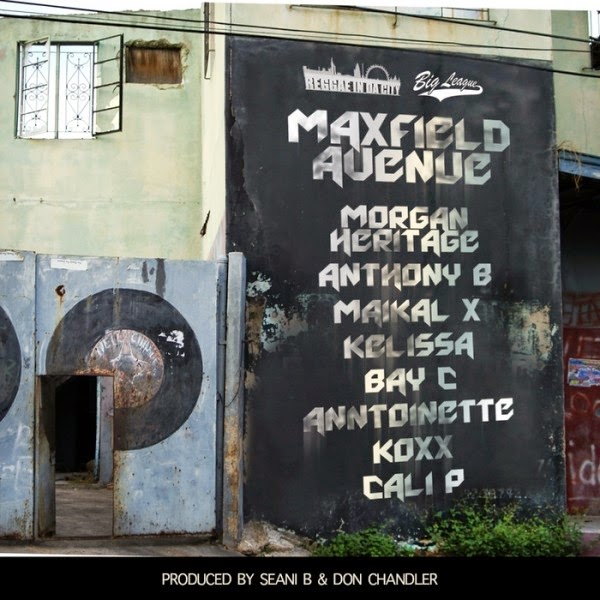 
Finally this week is the official and expanded digital releasing of a track which probably dropped as far back as January or so, the HEAVY Maxfield Avenue, which comes courtesy of Big League Productions and Reggae In The City. As a composition, the Maxfield Avenue could lay claim to being one of the best tracks that I've heard this year and the labels involved were also very clever in who they chose to handle the vocals. Anthony B and Morgan Heritage headline a short but potent list which also includes Bay-C from TOK alongside Antoinette, Koxx, Kelissa, Maikal X and Achis Reggae favourite, Cali P, who chimes in with the outstanding and somewhat autobiographical 'Wha Gwan'.

Digital
Posted by Achis at 4:47 PM