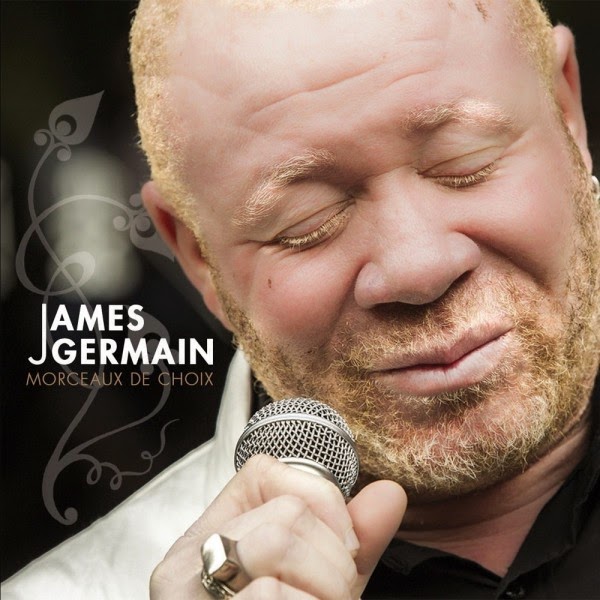 Well, WELL esteemed Haitian vocalist, James Germain, dropped a sweet piece of divinity back in May in his new album, "Morceaux De Choix". One of the easiest listening albums that I've heard in… I don't know, in a really, really long time, "Morceaux De Choix", shines from beginning to end with the big-voiced Germain touching down in a variety of different styles and textures, again, making for a spectacular set. Favourites include tunes such as 'Latibonite', 'Mesi Bon Dié', 'Péyi A', 'Konben Mo', 'Moun Sa Yo' and, of course, the all-conquering 'Haïti Cherie' alongside Ms. Stevy Mahy (who, apparently has a new album on the way). 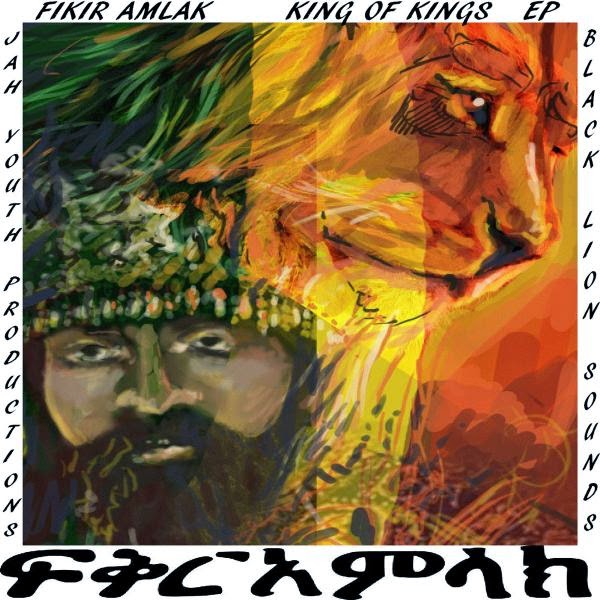 
While the name Fikir Amlak isn't one which is entirely new to me, I don't particularly know very much about him, so I'm getting a full introduction courtesy of Amlak and, of course, the wholly inescapable Jah Youth Productions who continues the absolute tear of music that they have been on in 2014 (with full albums coming from Rob Symeonn, Perfect Giddimani and The Lambsbread). Artist and label team up for a seven track EP release, "Kings of Kings". DAMN! On my early spins through this set, I'm impressed and in a major way with big tunes such as the unforgiving 'Train', 'Fya', the remix of 'Love and Affection' and others. I'm still working on this one and when I finish I may tell you about it, but don't wait for me (it actually releases today if we get this up tomorrow), pick it up for yourself. 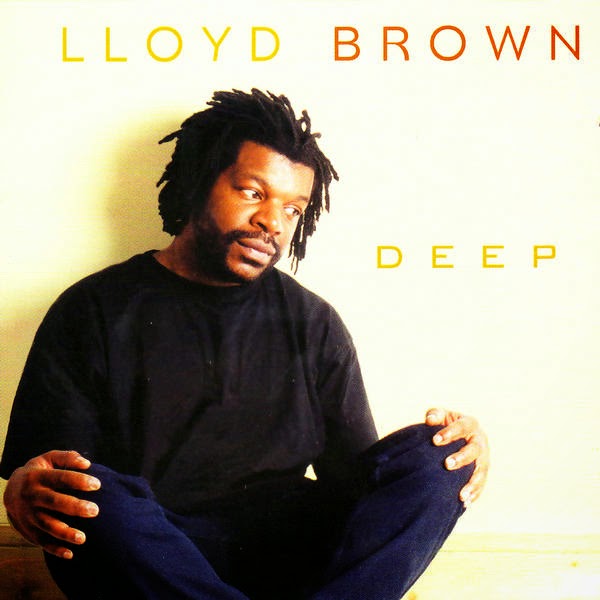 
It is generally the case when Mr. Lloyd Brown drops a brand new album (as he did last week with "LB50", in stores now), that I begin, in someway, to go back through his catalogue. And while, usually, that journey takes me back to albums such as "Silver" and "For Your Consideration", these days I've been focusing on an album that I don't think I've ever really given a genuine listen to, the nearly decade and a half old "Deep". This album came from back in the Jet Star days and though I wouldn't place it amongst my favourites from the singer, it had quite a bit of nice material in its tracklist. At the head, both figuratively and literally, was 'Father's Eyes', but 'Listen Me Good', 'Ride On', 'I Know', 'Another Song' and 'It's All Good' were all very good as well on an album which may make for a good vault review in the future. 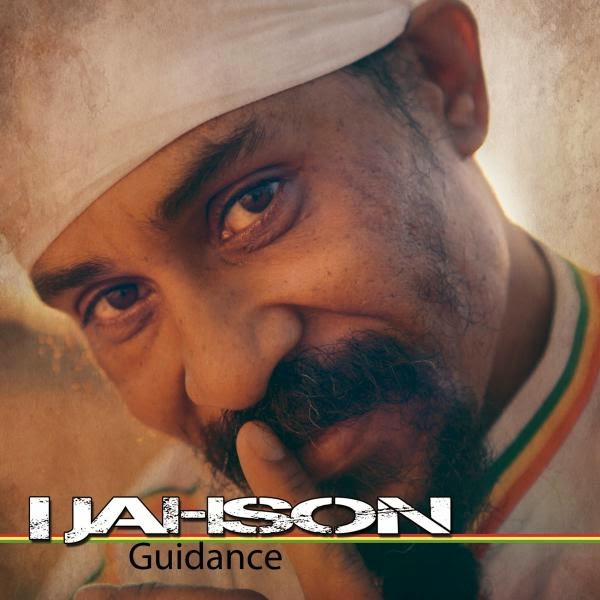 
Something else which has definitely been on my radars lately has been the latest album from I Jahson, "Guidance". This new set comes courtesy of Richvibes Records and I remember artist and label working together back from a few years ago actually, so when I ran through the tracklist for this album I well recognized a few tracks such as 'Source of Life' and 'Iraq'. This album has a whole heap of different sounds at work behind it but I definitely hear something in there that is damn strong and you know I'm still working on it and but I may tell you, extensively, what I found in the next week or two. Big album.


Finally, woefully underrated and overlooked veteran, Ricky Chaplin is also grabbing my attention this month on the strength of his own brand new album release, "Chap Dem Chaplin". The new set comes courtesy of Uniteam Music as well as a few other labels including Dub Shelter and the wonderful people at Not Easy At All Productions. I've been really happy  to see some of the early response for this album over the past month or so and when I finally got around to listening to it, I saw that it was all warranted. For what it is, "Chap Dem Chaplin" is EXTREMELY well presented. It is excellent on that particular aspect. Tunes like 'Sufferation', 'Jah Love', 'My Sound' and a few others exhibit this thoroughly. They sound sublime and help to make for a release which you should really have as part of your collection. All-stars such as Vernon Maytone, Kiddus I, Prince Alla, Big Youth and others guest.