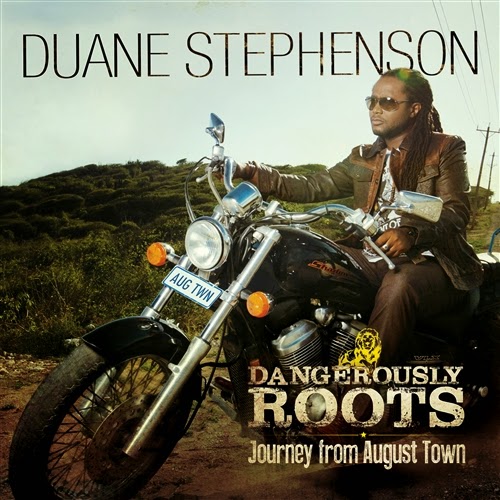 
And just when we were beginning to wonder exactly what and whom VP Records might roll out for the final third and quarter of the year following releases from Maxi Priest and, soon, Bunji Garlin - they now give us a glimpse with the recent announcing of "Dangerously Roots", the new and third solo album from the always burgeoning Duane Stephenson. Stephenson, at times, seemed to be somewhat overlooked in a stable which once included the likes of Tarrus Riley, I-Octane and (still, seemingly, does), Etana, Romain Virgo and others at the same time, but the early hype from this new project is heavy and I'm really looking forward to the completed album. Unsurprisingly, label and artist have tapped some big names for the album. Behind the scenes, “Dangerously Roots” features the work of maestros such as the legendary Dean Fraser, Donovan Germain, Birch and others. Vocally, nothing dips either as Stephenson is also joined by the likes of the aforementioned Tarrus Riley and I-Octane as well as Lutan Fyah and even Mutabaruka. 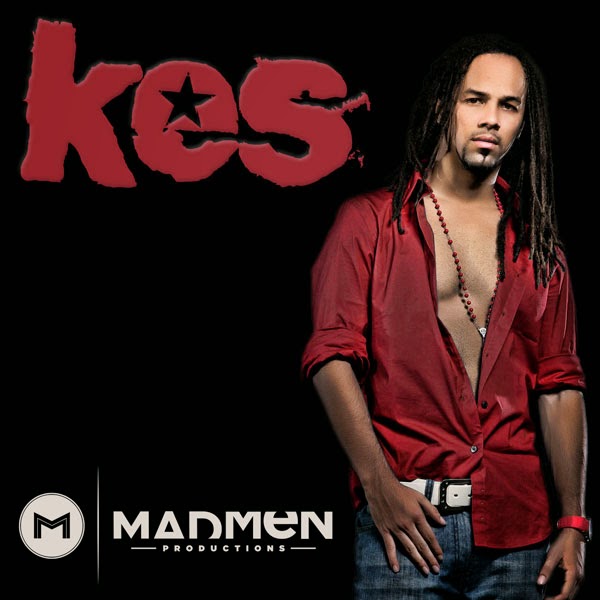 
A really nice idea is also coming soon this week as the increasingly esteemed Madmen Productions serves up a solid ten-track compilation of their work alongside Trini Soca stars, Kes The Band via the now wholly unavoidable Fox Fuse (go ahead, try to escape them… YOU CANNOT!). It has been nice to see a very subtle, but very noticeable increase in terms of the profile of Kes over the last few years or so (probably dating back to 'Wotless'), so pretty much anything they do at this point is going  to be difficult to ignore, including this set which is entirely made up of familiar material. Still, with big tunes such as 'Come Play Ah Mas', 'Coming Over, personal favourite 'Head Bad', 'Where Yuh From' and others, this isn't a piece you'll want to miss. Guests include Timeka Marshall, the DELIGHTFUL Michelle X, Swappi and the absolutely ridiculous Jenna De Leon (be nice to your eyes and take a nice looooooong look at that woman). 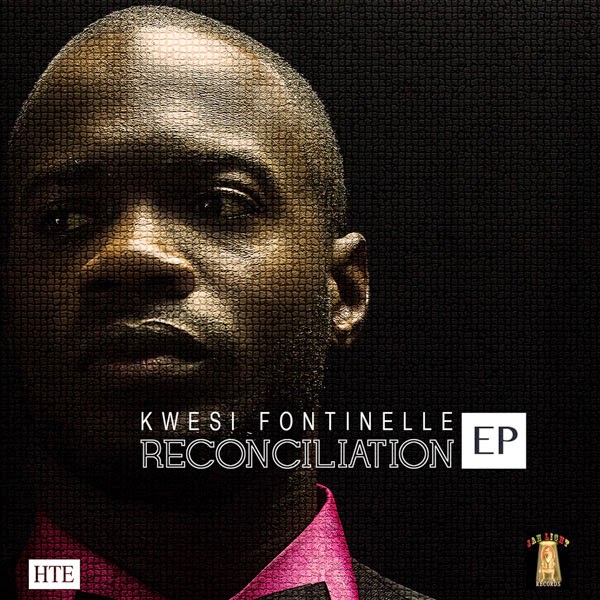 
It, OBVIOUSLY, hasn't been a very long time at all from last we heard from Fox Fuse (five, six, seven seconds ago now), but it unfortunately has been more than a bit from the last time we heard new music courtesy of the wonderful people at JahLight Records. Well, that wait is over as the predominately Reggae and Gospel label from out of Trinidad is back with a brand new EP from a name you're going to want to pay attention to. "Reconciliation" is going to serve as an introduction for many to the very talented (and versatile) vocalist, Kwesi Fontinelle. For his part, Fontinelle seems to fit in seamlessly with the work of JLR as his music is also of a Reggae and Gospel vibes and the two make for a fine and fitting link. The EP's first single, 'I Will Survive' alongside Levi Subero, is very impressive and, listening through a few clips of the project, I'm also REALLY interested in hearing the tune, 'Stand Your Ground' as well. You can hear it as well when you pick up Kwesi Fontinelle's "Reconciliation" when it reaches. 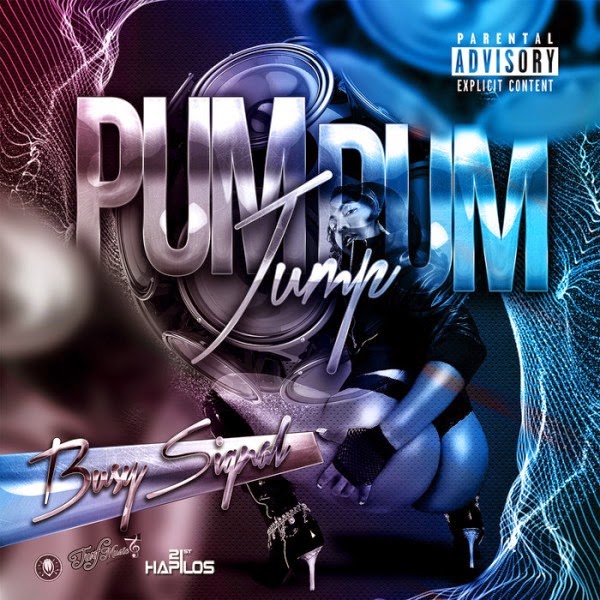 
And finally, though it may it sound more like a new event guaranteed to bring MUCH more attention to the recent Commonwealth Games (You'd watch it. You know you would), 'Pum Pum Jump' is actually a new tune from the always colourful and downright adventurous Busy Signal, courtesy of Warriors Musick Productions. This kind of overly x-rated type of song isn't typically what I like listening to this days, but at this point I think that Busy Signal is about as streamlined and targeted as anyone in the Dancehall these days and I could definitely listen to the DJ rhyme about almost anything: This much needed addition to the 2016 Olympic Games included.

Releases on August 5
Digital
Posted by Achis at 7:48 PM