What I'm Listening To: August 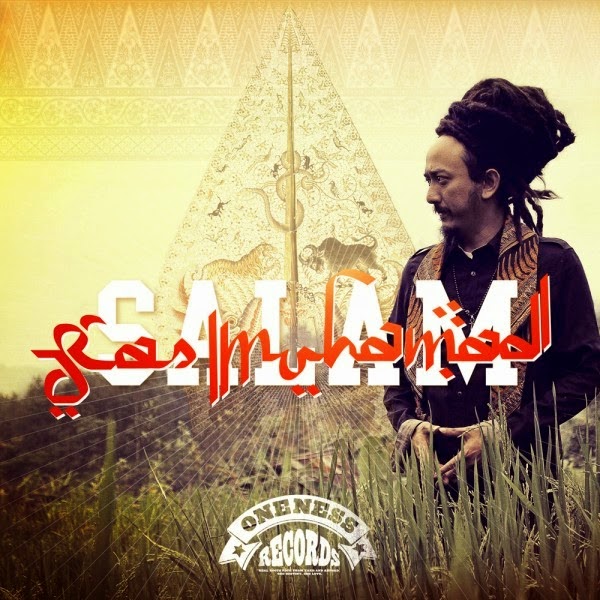 
"If you wanna grow, you've got really got show some effort in this thing today
And if you wanna live, you've really gotta give your best each and every day"

I'll save some of my ammunition for the inevitable "Rewind!" of this record, but surely the album which has found itself most frequently on my players these days (aside from "Beauty For Ashes" which we told you about from last time) has been the very recently released "Salam" from Indonesian fire-breather, Ras Muhamad and Oneness Records. I've listened to this album so many  times but I still feel like I'm relatively early in the process of really digging into it and I'm damn looking forward to the process. Big tune - 'Learn To Grow' with Sara Lugo, of course. 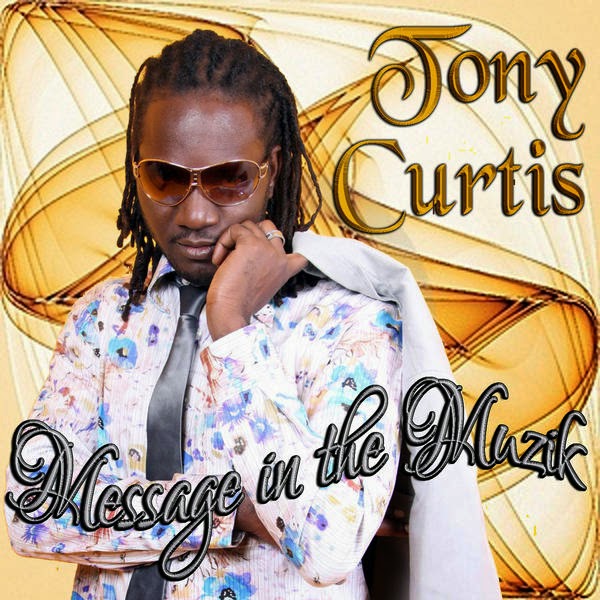 
Producer John John and his John John Records label continue a torrid pace for 2014 as, after releasing projects for the likes of Sizzla Kalonji, Mykal Rose and Sanchez, he's back again, this time with an album put together for respected vocalist, Tony Curtis, "Message In The Muzik". Though I've never been the biggest fan's of Curtis', it had been more than a minute from the last time that I really tuned in his music, so I was eager to listen to this album (even though it took me awhile). The results? Though "Message In The Muzik" is not amongst the best album's that I've heard this year, it is a decent release, ultimately and one sure to find an audience amongst the singer's more consistent fans (and Tony Curtis is definitely one of the people who tend to have infinitely more of a substantial following than he's given credit for). The album does contain a few memorable and familiar tunes to my eyes and ears, including the very recent 'Love You Like Music' alongside Ancient Warrior and even 'Ganja In My Brain' with the aforementioned Sizzla Kalonji. 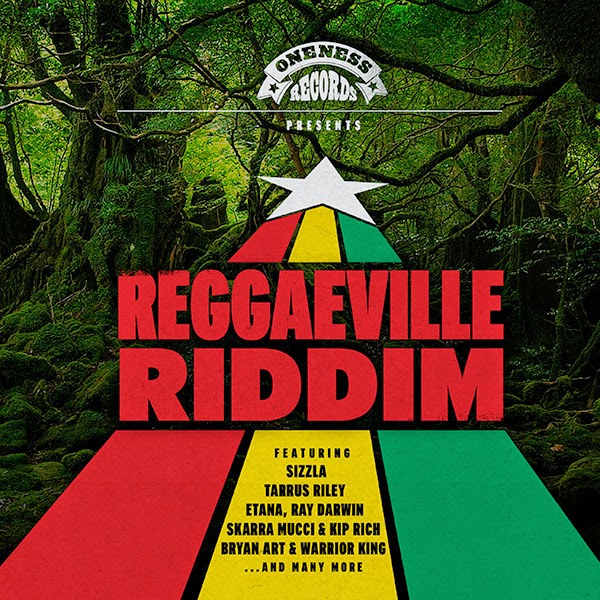 
Give a big thanks to Ras Muhamad for turning my attention back in the direction of one of my favourite riddim albums in recent years, the ReggaeVille Riddim from the magical people at Oneness Records. Muhamad featured on this downright STUFFED release on 'Farmerman' with Naptali (which you can also find on "Salam") and the duo was surrounded by some other mighty artists as well which included the seemingly inescapable Sizzla Kalonji, Tarrus Riley, Mark Wonder, Ray Darwin and Etana whose 'One Fist' has glued itself to the inside of my head and I cannot get it out! There was also a tune called 'High & Windy' by lyrics savant, Kabaka Pyramid and someone named Sara Lugo - WHAT! 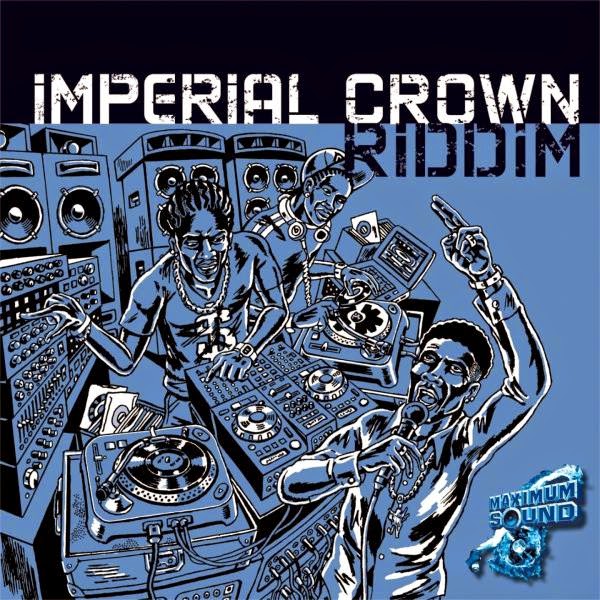 
Finally, I believe we mentioned this on a "Coming Soon" post prior to its release, but the GORGEOUS Imperial Crown Riddim from Frenchie and Maximum Sound is now fully available. From the first time I heard a bit of this track I'd been focused on a single tune and it definitely did not disappoint as Chezidek delivers an expected master class on one of the better songs that I've heard from the very active singer in 2014, 'Bless My Life'.

HIGHER GRADE OF LIVING, THAT'S FOR SURE
THINGS WEH USED TO STRESS MI NAH GO STRESS MI OUT NO MORE"


Big tunes also come in from both Luciano and Dre Island (also not a surprise in either case) and I'm still working my way through it, but this Imperial Crown contains at least one MASSIVE gem.

Digital
Posted by Achis at 8:52 PM