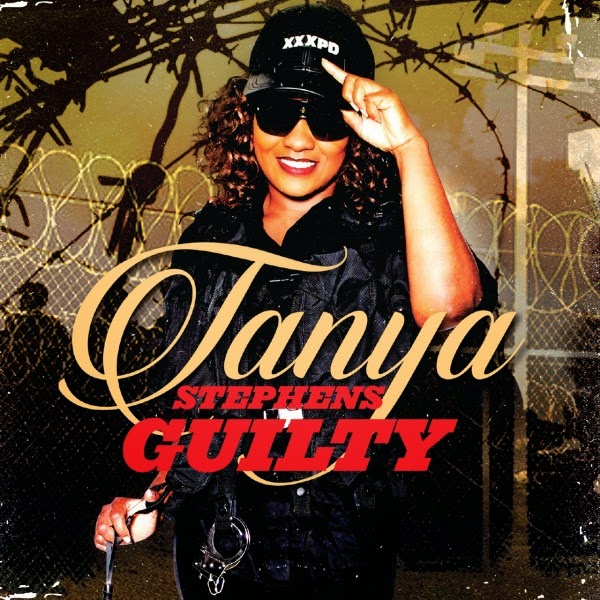 
So maybe it took an entire year but it has finally manifested as Tanya Stephens' latest release, 2013's "Guilty" is set to reach a full release as its plus one digital and CD version are on their way courtesy of Sanctum Entertainment and VPAL. I'd reached the point where I had somewhat forgotten about this album -- it certainly was not her best work to date -- and I think that a lot of others had as well -- but, though I wasn't amazed by it and am now even less so, "Guilty" was a Tanya Stephens album and, on that basis alone, it deserved a level of respect that it didn't get last December. As I alluded to, the once sixteen track album is now seventeen tunes long with no other obvious changes (besides the cover) and… yep, Tanya Stephens, if you missed it last year, here's another opportunity. 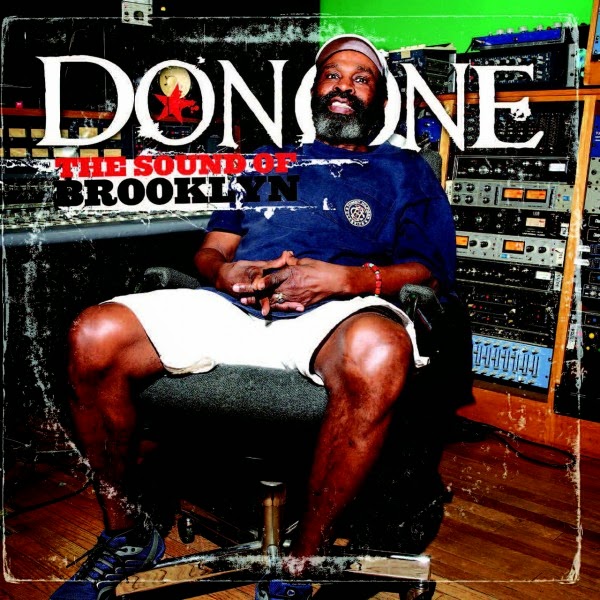 "Don One: The Sound of Brooklyn" [Don One Sound]


VPAL also has a hand in bringing forth the next, very nice, entry on this post, "Don One: The Sound of  Brooklyn". I don't know how long Don One has been around but I also don't think that I can recall a time when he wasn't and, at least to my knowledge, this is the first compilation of its kind which is… kind of remarkable, particularly in the digital age. With a very long history behind them, as you would imagine the label has worked with some of the biggest names in Reggae music which is reflected in this piece which features the likes of Luciano, Yami Bolo, Glen Washington, Ken Boothe, Horace Andy and more. A very release which hopefully generates a nice bit of attention as well. 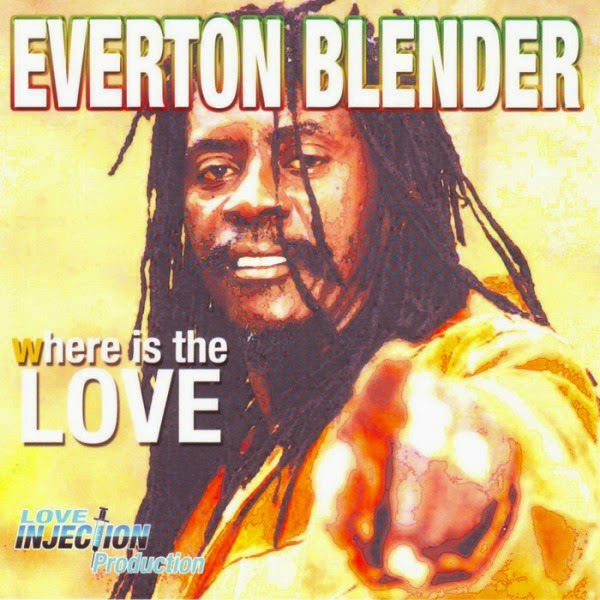 "Where Is The Love" by Everton Blender [Love Injection Productions]


Another veteran whose presence is hard to forget in Reggae music from someone my age is also back this week with a new project as Everton Blender links with Love Injection Productions from out of the UK for his latest studio release, "Where Is The Love". I had absolutely no idea this project was in the works and when we saw it, I was just as happy to hear from Love Injection as I was to hear from the Blender as it had been… quite a few years I believe from the last time the label did anything that we noticed (which may just be our fault). Of course you know precisely what to expect -- it is an Everton Blender album -- in a delightful blend of Roots and Lover's Rock music but such knowledge should only propel you into checking this one out which should be a very decent album. 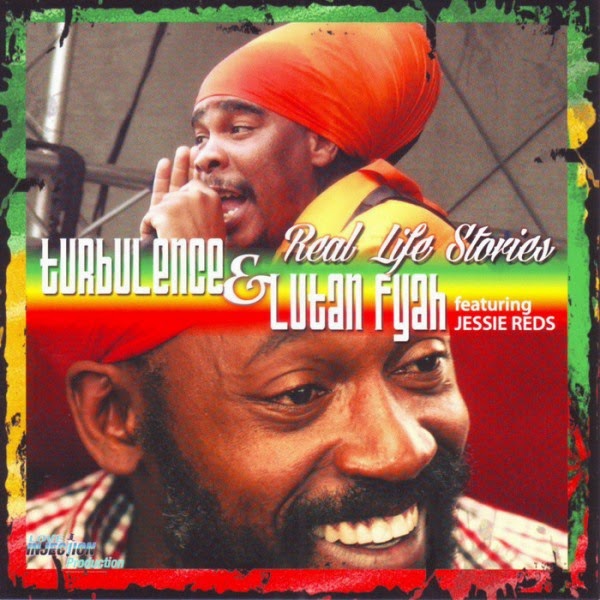 
Spider Ranks and Love Injection Productions have a double dose of works up for this week as they also have their hands in a fascinating set which brings together veteran chanters, Turbulence and Lutan Fyah. The former is a favourite of the label and has, at last check, released a pair of albums for LIP, including "Words of Wisdom" which was strong (and I'm now looking forward to digging up and hearing for the first time… since the last time). Off the top of my head, none of the songs here seem very familiar and I just like the idea of linking the two on an album and, as I said, LIP has brought goodness out of Turbulence in the past and I'm sure they can do it again. Jessie Red on track #11 after five from both Turbulence and Lutan Fyah. 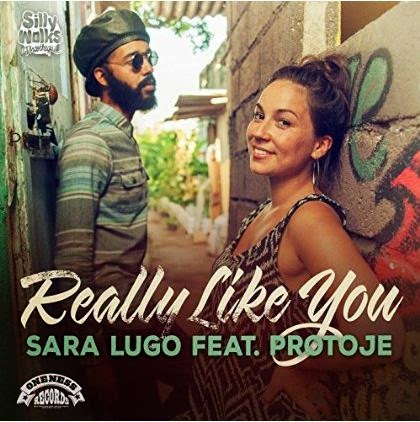 'Really Like You' featuring Protoje by Sara Lugo [Oneness Records]


Loaded and ready to go is the next single from Sara Lugo's blazing sophomore release, "Hit Me With Music" which features a bit of star power as chosen, not shockingly, was the Jazzified 'Really Like You', one of the three combinations from the album, this one featuring the always compelling Protoje. The Silly Walks produced piece had a delightful charm about it and, apparently, set to coincide with the release of the digital single is a forthcoming video for the tune as well. Definitely LOVE to see Lugo doing big things and this is a very nice idea and excellent touch for the new album and, definitely, biggup Oneness Records as well (the digital single actually features two songs, one of which, presumably, is an instrumental but I may be wrong about that). 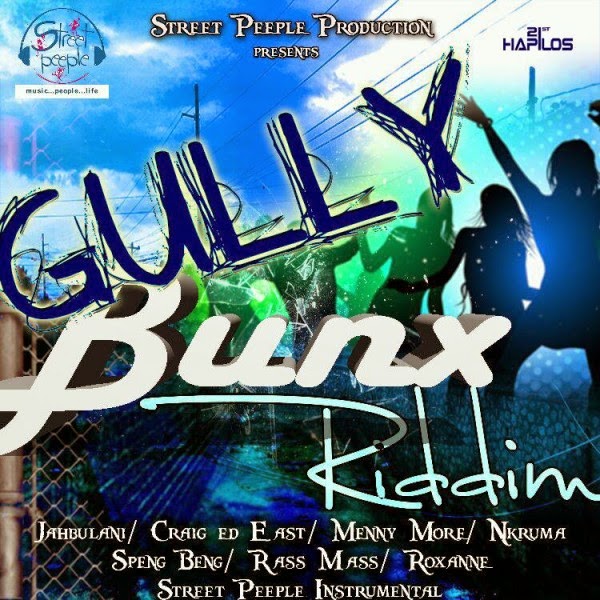 
While every song on the Gully Bunx Riddim may not pick me up and drop me off somewhere that I really want to be (biggup Bredz for that RIDICULOUS analogy!) [WHAT!] [BOOM!], the composition, which comes via Street Peeple Productions is authentic Dancehall CANDY to my ears. From what I've heard, the consistently impressing Craig Ed East makes the best usage of the track with 'Mek Dem Talk', but you also have efforts from the likes of Menny More, Nkruma and others. Most thankful, however, is the fact that SPP were nice enough to include a clean version of the Gully Bunx which I am going to have A LOT of fun with. 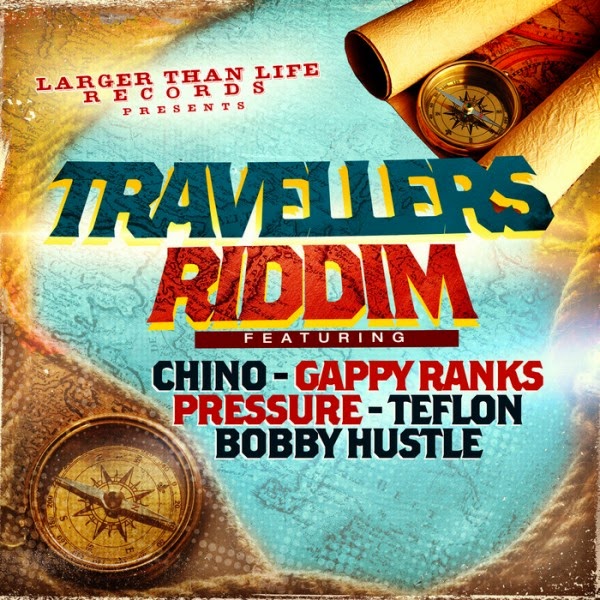 
Check the latest composition from the well reliable people at Larger Than Life Records, the Travellers Riddim, with its very relaxed and easy vibes. As usual LTL has assembled a very impressive roster of vocalists which tackle the Travellers Riddim and, in just six vocals, do a whole heap of damage. Pressure Busspipe leads a group which also includes Gappy Ranks [twice], Bobby Hustle, Teflon and even Chino (they've also been nice enough to include a clean version of the riddim). The Travellers has a very (nice cover) BRIGHT vibes to it which is sublime to listen to here and biggup Larger Than Life Records who impress virtually every time you hear from them. 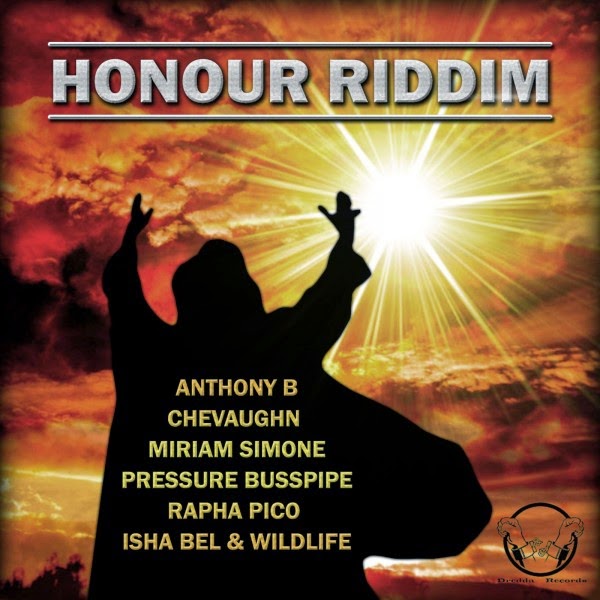 
Finally, coming soon this week is a big new track courtesy of our friends at Dredda Records, the Honour Riddim. Dredda is another label which has shown themselves to be very dependable in making at least solid music and they've lost nothing of reputation with the Honour Riddim which, as a composition, may be the strongest on this post (it's really good and I LOVE the Gully Bunx and the Travellers) and they also give an instrumental as well. As far as the vocals those duties are given to another impressive lot which features, again, Pressure, Anthony B (big tune, 'Shine Your Light'), Chevaughn , of course Miriam Simone and others like Rapha Pico who impresses mightily on 'I'm A Dread'. 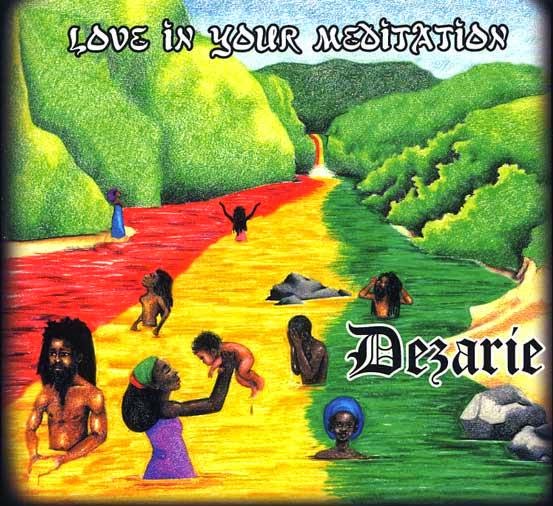 "Love In Your Meditation" by Dezarie [Benjamin Newton Records]


A surprise came a few days ago as, arranged, prepped and released is the latest album from Virgin Islands star, Dezarie, "Love In Your Meditation" from Benjamin Newton Records. Dezarie is one of those artists who has probably one of the most faithful followings in all of Reggae music and while I don't think that her musical works have found her in the studio very often over the past few years, it definitely has kept her busy on the road and, wonderfully, here's a new album for us as well. As was the case with much of her previous output "Love In Your Meditation" is produced by Ron Benjamin of Midnite and though I have only heard the title track thus far, I would be shocked if it didn't follow a similar course, in full, as what her fervent fans have come to expect from her. Should be very good. 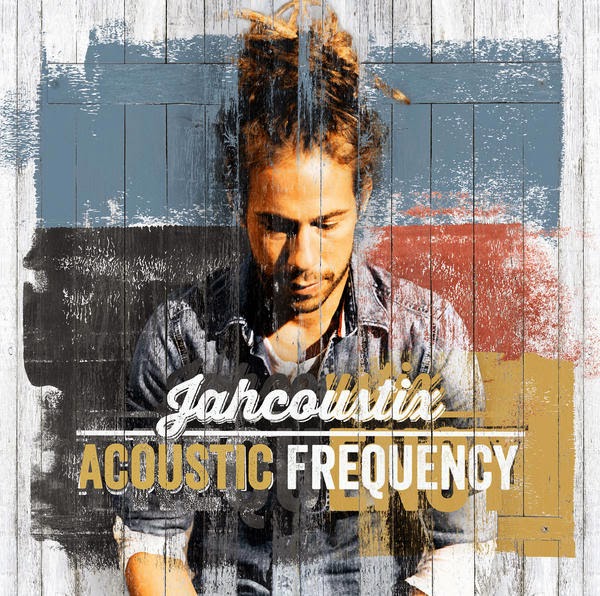 
Maybe it's just me but it seems as if 2014 has been a very good one for German Reggae music and it's gotten a lot more colourful recently with the re-release of one of the most popular records from 2013, "Frequency" by Jahcoustix. Instead of adding a track or two, Jahcoustix and the esteemed IrieVibrations have streamlined the music and emerged with "Acoustic Frequency". I started to listen to this album and I hadn't heard the original in some time and it just made me smile in hearing some of the favourites such as 'Fail Hard', 'Don't Shoot' and others, in this version, really re-ignited some of them and you know I'm now well on my way back to give "Frequency" another listen. You'll do that too but also be sure to check out "Acoustic Frequency" as well. 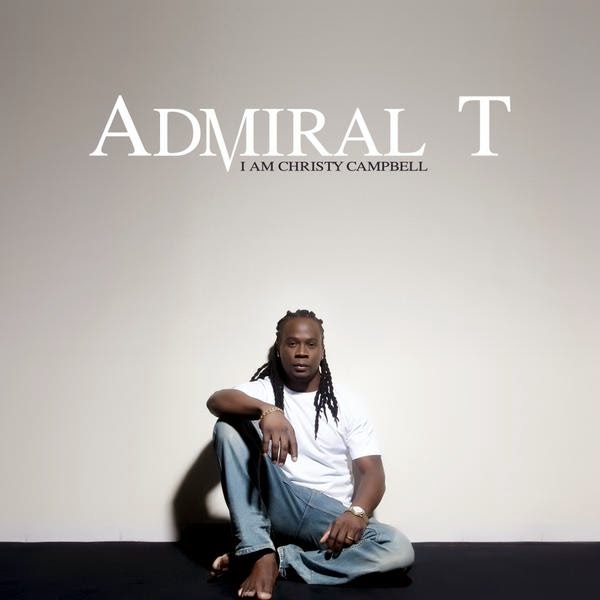 "I Am Christy Campbell" by Admiral T [Elite Base]


And lastly this week we biggup Gwada fire breather Admiral T who returns with a big new album, "I Am Christy Campbell". I'm still working through this one but I have to say that the set, for the most part, seems to feature an easier type of vibes in comparison to some of the Admiral's earlier BRILLIANTLY CHAOTIC releases. Of course that isn't necessarily a bad thing as you'll hear on tunes such as 'Pa Ni Konfyans'  (and that song right after it which is… cavity causing for your ears). But he does give us occasional flashes of the fire which remains (like on the closer). Kalash, Clayton Hamilton and Nyla all feature one the most captivating albums of 2014.