The Lion of Judah Riddim From the Zion I Kings! 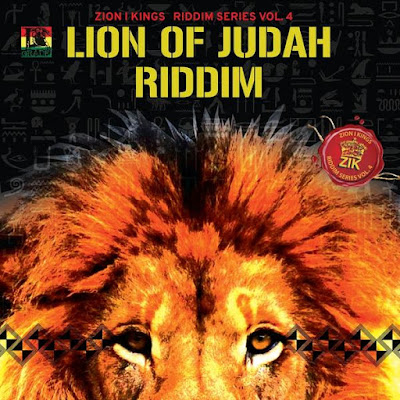 I didn't want to get into the habit of writing too frequently these days, because I'm an addict and I'd... not know how to stop. But after spinning through this set, I HAD to say something about. I literally had no choice.

If you haven't already checked out the latest, #4, in the wicked running Riddim Series from the Zion I Kings, definitely pick up the Lion of Judah Riddim from I Grade Records and the ZIK. This track you might recognize from backing 'Conquering Lion' from the "Ride Tru" album from Midnite last year. Here, it gets the full WICKED treatment with big efforts from the likes of Pressure Busspipe, Lutan Fyah, Danny I, Army, Ras Batch (whose 'Black Man Arise' is probably the riddim's highpoint in my opinion) SABBATTICAL AHDAH [BOOM!] ("try and they try") and several outstanding others, including a dominant Ancient King with 'Nah Go Run' which is downright masterful.

"What's the sense in running?
Memba you can run into the same problem you run from - even worser
The same problem you come from, it can meet you anywhere you go
Remember don't you run - Stand up and defend you responsibility weh Jah give you like a man" 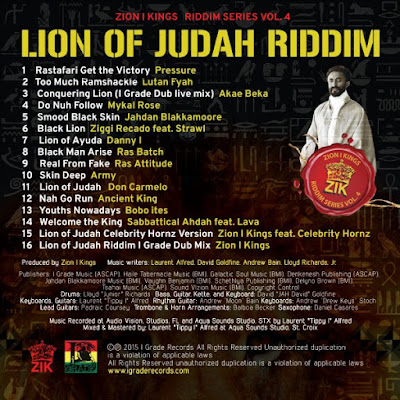 Of course I have A LOT more to say about this one, but I'll keep it simple (at least for now) and you can make up your own mind when you pick up The Lion of Judah Riddim right now. Move! I'm going back to bed.
Posted by Achis at 5:52 PM