I had a trio of different things on the brain, so I thought that I’d quickly combine them up in a very random post and do them all at the same time. 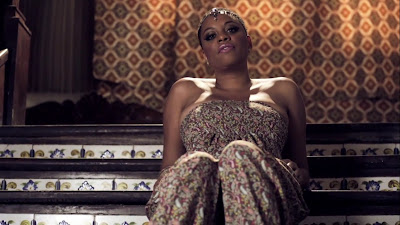 The first, as you can hopefully see is Achis Reggae favourite, Ms. Stevy Mahy whose attention we grabbed last week, as she linked us on Her Facebook Page - Through an article I did on her videos, "The Visual Side of A Kreyol Folk Trip". I do know how her attention was gotten (biggup Bredz), but I'm not going to tell you just yet, but damn biggup Stevy Mahy and as I said - She looks DAMN good on those stairs in her video for 'Sán Vou' and I (would . . .) do hope we get to write about her again in the future and I'm sure we will. 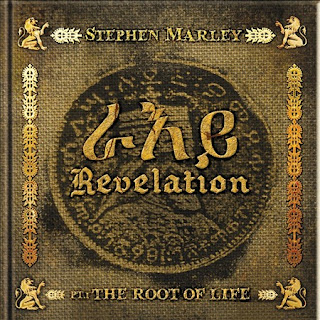 "Revelation Part 1: The Root of Life" by Stephen Marley

Next thing. I just began digging into the latest album from Reggae star, Stephen Marley, "Revelation Part 1: The Root of Life" (in stores tomorrow, review coming Friday) and it kind of got me to thinking of something strange from looking at the cover. Can you think of some of the best albums where the cover of the album didn’t actually show the particular artist (see how much free time I have?). When I started thinking, the first one I came up with was "United States of Africa" by Luciano, but obviously that had something to do with the fact that the album just reached last year. 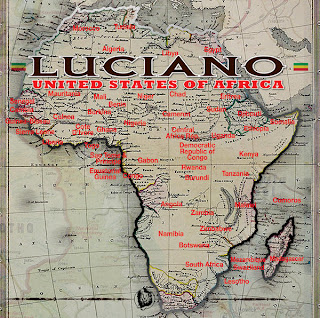 "United States of Africa" by Luciano

It took me awhile to get there (embarrassingly), but eventually I realized that two of the greatest albums of all time had covers which didn't show the face of the actual performer. The first, coincidentally, is from Stephen's own Father, "Exodus", by Bob Marley & The Wailers, while the second is my choice of the single greatest album of all time from anyone in any genre, anywhere - "Black Woman & Child" by Sizzla Kalonji. 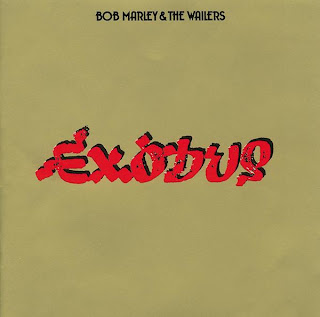 "Exodus" by Bob Marley & The Wailers 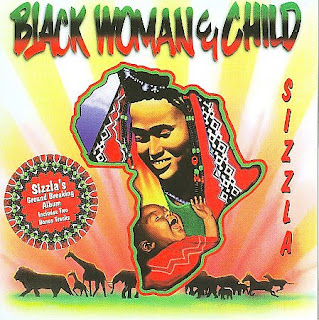 I didn't go too far with it before I got to a full and ever increasing line of albums in the form of EVERY SINGLE ALBUM MIDNITE HAS EVER DONE. For example: 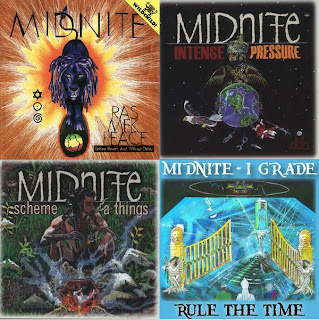 I also had "Royal Lionage" by Ras Attitude, Malika Madremana's "Healing", "To The Root" from Batch and definitely Sizzla's "Good Ways" album. Then I raided my own vault (this has become quite the excellent place to do research) and came up with "Ten Strings" from another Achis Reggae favourite, the Tuff Lion. I stopped there, but feel free to add to it - The best [MODERN] Reggae albums on which the artist's image (actual or drawn) didn’t appear (and sitting here I just thought of Dezarie's albums and Ikahba as well.

And finally -
Separated at birth??? 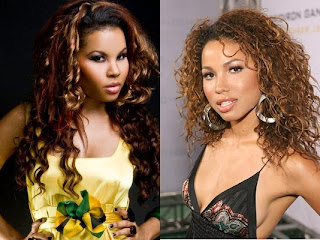 Completely random song
Banishment to all who don't love this tune!
Posted by Achis at 12:03 AM