So yeah! There’s only a week remaining in the first half of 2011, so I thought that now would be a pretty good time to have a brief look back at the first six months of the year, with some of the normal categories and a bit extra if I can manage to finish this before I begin to get sleepy (which is HIGHLY unlikely). Let’s go!

*Album Of The Year* 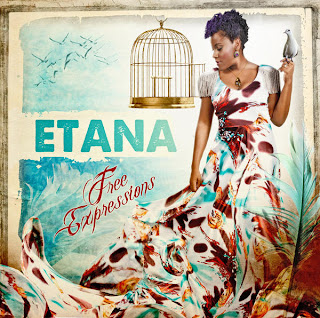 "Free Expressions" by Etana [VP Records]
While I've yet to actually give a 5/5 rating this year, I'm pretty sure the 4.85 which I gave to "Free Expressions", the sophomore release of the incomparable Etana, in February remains my highest number rated reviewed album and I'm pretty firm in that. I haven't spun this album a great deal, but simply going back to it briefly, for the sake of this post, and it didn't take more than a couple of tracks to be reminded of just how amazing it was. The album was a powerhouse of modern Roots Reggae, Lover's Rock and just GORGEOUS music altogether.

'Free'
Other candidates come from the likes of Ziggi Recado, The Uprising Roots Band, Luciano recently and a few others - and the second half of the year figures to set up worthy challengers such as Agent Sasco, Saïk, Jah Cure, Perfect, 'Modern Classic' entrant, Elijah Prophet [see note], and others (maybe even Chezidek) and while I do hope that someone does something worthy of a 5/5 in my opinion - would I be COMPLETELY shocked if December arrives and Etana's place here is still secured? Not really.
{Note: Elijah Prophet’s new album, "Happy Days", may actually release next week}
*Artist Of The Year* 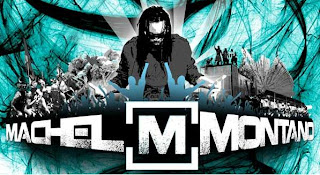 Machel Montano
I know what you’re thinking and you’re 100% correct - Yes, I am taking the easy way out of this question with this selection. Reggae Artist of The Year? An entirely much more difficult question to response (although I’m, most partially, leaning towards Assassin and a continued streak of good singles combined with a second half album, will probably earn him the spot and probably do so at least semi-unanimously), but when you follow an intentionally lackluster and largely vacant 2010 by taking your fourth Road March title and . . . Randomly going Matrix on a Soca Monarch stage in the process of capturing your first crown, you’ll have a place on any list that I’m doing within the subjectry of ‘best of the year’. That’s exactly what Machel Montano did this year.
*Riddim Of The Year* 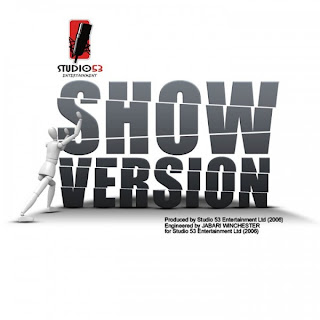 I know I'm probably the only one choosing this one but . . . Yeah, I don't care. How fucking NICE would it be if Trinidad gave us the best Reggae riddim of 2011? If the year ended today that would be precisely the case as the well respected Studio 53 showed up BLAZING with the SWEET Show Version Riddim early this year. I'm beginning to identify a specific Trinidadian Reggae sound, with this sublime flexibile and 'swinging' sound which is exemplified by the SV, but also thrown in is something which even further identifies the origins of this one - a steel pan! The result, for me, is one EXCELLENT composition and one currently having no equal in 2011.
From the Dancehall THANKFULLY there’re more choices than I expected, but I’d probably go with the Run Di Place Riddim from Boardhouse. 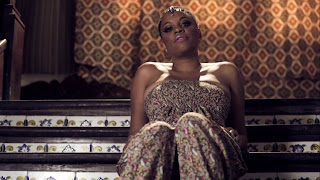 Thing I’m Most Looking Forward To In The Second Half of The Year
'The Cave' [More on that coming soon]
Posted by Achis at 12:08 AM