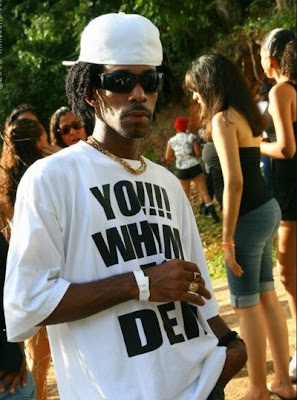 Okay so, in a very predictable occurrence, Ricky T has just captured yet another Soca Monarch crown in his native St. Lucia with his tune, ‘Madd Ting’. I do have to say that while I did predict Ricky T would win, his wasn’t my favourite of the night. I think that you should have to do something SPECIAL to capture a crown and what was special about Ricky T’s performance was his crowd reaction. There was SPECIAL on that stage, however, it appeared twice. Once via Superman HD, who did, as I suggested that he may, have Mr. Killa with him to perform ‘More Mash Up’, which was insanity and my choice as the second best moment of the night (he would take second, Teddyson John, who had a very nice performance and the first good one of the night, would take third). The best went to a Sir Lancelot who (literally) combined water and powder on his MIGHTY tune ‘Soca Riot’, which I thought should have won, but . . . Yeah that’s just me.

Not too many good performances outside of those. The best of the rest was defending champion, DJ HP, and Ilah Man did respectably also, while others, such as Ambi, disappointed in my opinion. 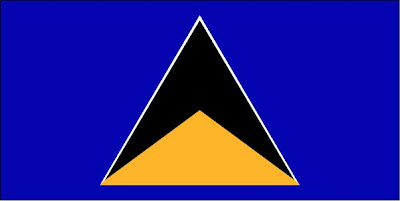 But there you have it, once again, Ricky T is St. Lucia Soca Monarch 2011 and I do have to confess ALWAYS seeing that crowd go that mad does something for me, so biggup Ricky T.
Check back later today for a little visual treat from a favourite of ours.