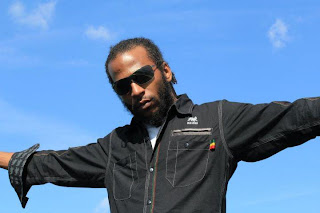 Tiwony
I wasn't even going to 'write' today (I WRITE everyday) (currently working on a review for the Redeemer Riddim and a piece about Sara Lugo), but I noticed that, while working on something else and for the past few days, I kept going back to something else and that's always a good sign for me because whatever it is that's distracting my attentions at the time is usually something pretty amazing and this was the case here.

'Pagan's Eyes' w/Ras Zacharri
When we talk about Reggae music and Roots Reggae, in particular, I think too many times people, especially casual fans, but sometimes even more familiar heads, sometimes even me, get into this 'mode' where we expect certain things to be in place and certain aspects of the vibes to kind of meet these strings of unspoken standards - We expect it to sound a certain way! And at least for the most part, it does, but there definitely are exceptions. One of those exceptions, in this case, is called TIWONY.

'Selassie I'
You know how I write! I write about one thing and connect it to 500 others, that's just my style, I ramble and eventually (usually) find my way back on subject (hopefully) (kind of), but I was just thinking that I can't really think of anyone to compare Tiwony to anymore because there's just a certain quality to his music and it's almost one of a kind. The man makes Roots Reggae sound SPECTACULAR. I don't mean "spectacular" as in "good", I mean the sound is this very LARGE type of vibes and I think it's one which is very unique to him. And I know what you're thinking - 'Achis, there's someone named Spectacular' (I hope that wasn't what you were really thinking) (what is wrong with you???) (biggup Spectacular) - But in this aspect I'm beginning to think that he actually does stand alone consistently. I started to point to someone like Junior Kelly and even Ras Attitude, but it's very different in their cases, because what they tend to push is this serene quality and that's not the case with Tiwony. His music is a Roots Reggae intense Rollercoaster and it's that way almost ALL of the time when he's at his best (even on a slower tune - like this).

'Priyé Jah'
And it almost seems like it's by design. It seems like he developed it and these days, three albums deep into a SPECTACULAR career, he exists as arguably, THE most exciting Roots Reggae artist around today. So biggup Tiwony and definitely check out some of his wonderful music if you haven't yet and even more of it, if you have. 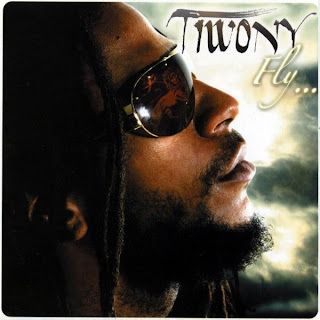 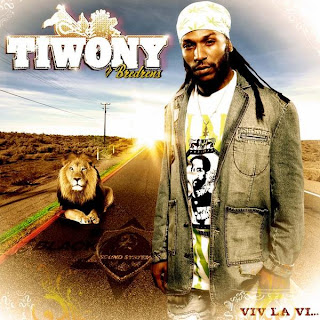 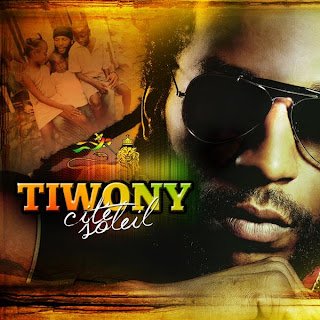