A Familiar Stranger: The Year of Sara Lugo 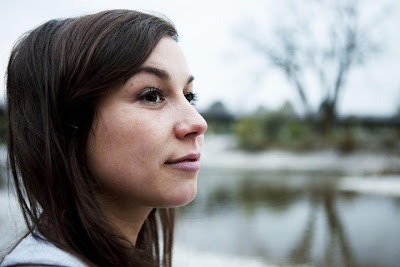 As someone with a really large head (biggup Bredz) (biggup my poor, poor and WONDERFUL Mother-In-Law) pointed out to me a few weeks ago: As we're now in our third calendar year, each of those years we've unintentionally, as a whole (intentionally, specifically), managed to spotlight three different wonderful artists - thus, linking every year with a different name and I found this an amazing coincidence.
Two years ago I went about feverishly writing about a big big chanter by the name of Messenjah Selah. To the annoyance of some of my readers, we featured lyrics from his entire album and wrote a very well received article using his music as the foundation of it. Well done.
2010 definitely was the year of Naptali The Great and, unlike its predecessor, it was much more planned out and less rushed. Of course that had to do with the fact that Naptali dropped the finest thing to be found last year, as far as I'm concerned, "Long Journey" - that year's best album. 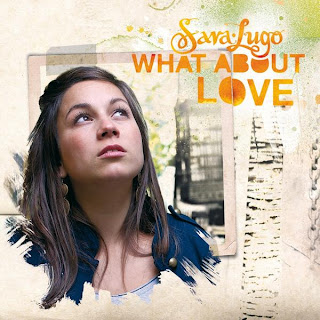 "What About Love"
2011 has just as surely belonged to the most delightful Ms. Sara Lugo whose rise to prominence around here has been somewhat of a mixture of the complete randomness of Selah and the more planned out attention given to Naptali. In her case, also, it was at least a bit predictable as she figured to have a very large year (and you knew that last year) and her 2011 proved to be everything we could've hoped it would be and a bit more. Not only did she continue her ubiquitous ways - we ran into her music in some really interesting moments - Lugo also put out her very well received and much anticipated debut album, "What About Love" back in May and you should now begin to see that album pop up on "Album of The Year" type of lists, right about now. 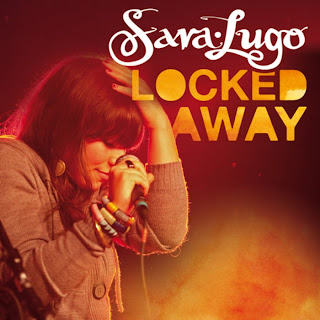 This isn't actually "locked away" from you. You can buy it right now.
More recently, Sara Lugo would take her an album in a more traditional direction (which is, unfortunately, not a very typical Reggae-direction) - Releasing an official single, 'Locked Away', which would lead to her very first video and a get a stellar single/EP releasing as well (which includes a dubbed out version of the tune as well as other mixes).
On top of all of that technical stuff, from a personal point of view, we didn't just pick her name out of a hat. As I've said in the past, Lugo makes an intoxicating brand of Reggae music and, when at her absolute best, she organically blends Jazz and more traditional R&B into Reggae without sounding mechanical or gimmicky. That makes her range both hard to define in terms of what she could do potentially and what she is capable of right now. It also bleeds into her music making it, as I said, it a big fucking struggle to turn off the tune when she's singing. It also made it quite difficult not to tell our wonderful readers about it and we did that, every chance we got.
'Locked Away'
So, while 2011 will be known as many different things to many different people. Around the jam packed pages of this truly ridiculous place you're currently dealing with - It will be known as "The Year of Sara Lugo".
Posted by Achis at 10:29 PM