What ELSE I'm Listening To: September 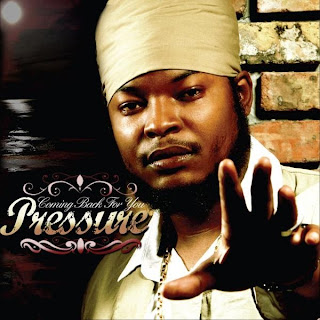 "Coming Back For You" by Pressure [Rymshot Productions - 2009]


On my radars in a major way lately is the latest album (unfortunately, it has been four year now) from VI superstar, Pressure Busspipe, “Coming Back For You”. From the first time I heard the Dean Pond produced set it has impressed and hasn't failed as a very dynamic showcasing of one of the genre's currently most gifted talents. This album was loaded in highlights such as the title track, 'Pure Life', 'Jah Alone', 'Everything Will Be Fine', 'Everliving King' and others, but my favourite these days is definitely the thundering 'I See Rastafari'. 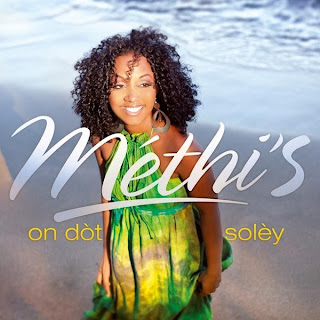 
While the wait continue for the likes of Tina Ly, Goldee and Kénédy (who, apparently, had become full addicted to getting tattoos all over her BEAUTIFUL body) to return with new sets, one of my favourite Zouk singers, the sweetness that is Gwada songstress, Methi'S did release her sophomore album this year, the expectedly lovely "On Dòt Solèy" for Don's Music earlier this year. Though absolutely nothing here comes as a surprise, not even a small one, I'm still loving this album and especially so in the case of tunes such as 'Chak Moun ni Lè Ay', 'Fo Nou Kozé' alongside Admiral T, 'Wake Up' with E.sy Kennenga and the album's big winning first single, 'You & I'. The early (and sitting) leader for Zouk album of the year. 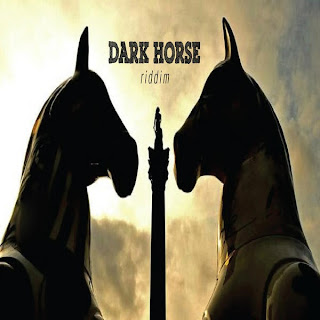 
I absolutely have been bitten by a tune Soca superstar, Bunji Garlin, did for this year by the name of 'Over The Hills' which I did not pay much attention to until fairly recently, but I'm glad that I finally did.

When they watch me like the pain of Soca
And fraid of me like I is di Bane of Soca
Like I poison in di vein of Soca
I STIMULATE ALL DI BRAINS IN SOCA!
Because! I wanna see this music rise, rise, rise!
I wanna Soca music flying with the eagle in the sky!

The tune rode the very nice and enthusiastic Dark Horse Riddim via J-Rod Records. The digital release features, wonderfully, a clean version of the track (so you can try it for yourself) and another tune, 'Fighter', by Terri Lyons, Bunji's Sister-in-law, which is also very good and I probably used to enjoy even more than 'Over The Hills' until I really tuned them in. 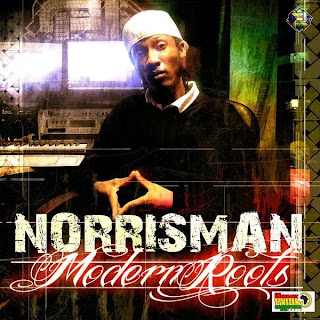 
I've actually been listening a lot to Norris Man's most recent album, "Much More To Life", but it has lead me back in the direction of one of the trio of releases the chanter did last year, "Modern Roots" for Swiss label, Nordic Steel. The big deal on this album was and remains the MAMMOTH 'King of Your Soul', which is simply one of the best tunes Norris Man has ever done and while the rest of the album was decent with songs like 'Caesar's Place' and the KNOCKING Dancehall piece 'Gimmi The Weed' (and quite a bit of Hip-Hop), 'King of Your Soul' is the single moment here which, at least in one way, will always keep this album on my radars. 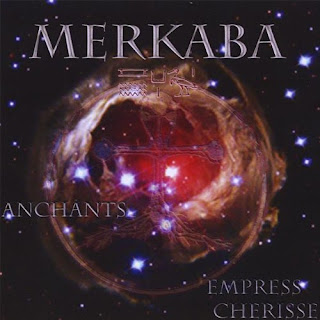 
The case with 'King of Your Soul' being large enough to never really allow "Modern Roots" to drift completely out of my listening sight is a similar one to an album from a few years back called "Merkaba" by Anchants (which I believe was a full band from out of the VI) and the sweet singing Empress Cherisse from Trinidad. The song in this case was the towering 'Upper Room' [TEARS!] from Cherisse (the song featured songs, alternating for the most part, from Anchants and Empress Cherisse, using the same riddim on two tracks), which will always make this album a special one for me. But the album contained a whole heap of nice material, particularly 'Chant' and 'Gentle Woman' also from Cherisse and 'Silence' from Anchants.