"The Sound" Made When Pressure Buss Pipe


BOOM! Approaching soon is the latest, and fourth, album from Virgin Islands standout, Pressure, "The Sound". We previously mentioned this album which has to be regarded as one of the most anticipated pieces of 2014, but we recently got a look at the full tracklist for the project (and a listen to it) and early opinions (on both fronts) are HIGH. The album marks the first time that Pressure has linked with the leading label from out of the VI, I Grade Records and, as usual, IGR [and the Zion I Kings] has taken every step to ensure that this set is a real winner. 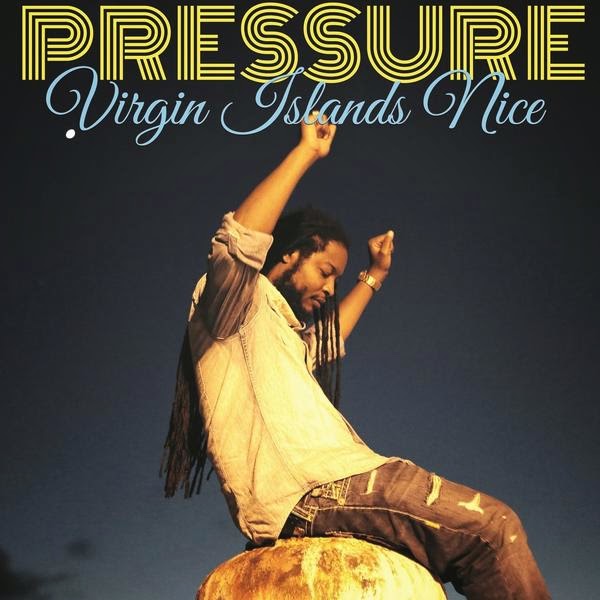 Joining Pressure on the album are Lutan Fyah, Ras Batch & NiyoRah (on the same tune) and Vaughn Benjamin who is quick (IMMEDIATE) to return the favour made by Pressure on the signature track from Midnite's IGR album from earlier this year, "Beauty For Ashes", 'Same I Ah One'. Also, and WONDERFULLY, making an appearance on "The Sound' is the WICKED Volcano, who I don't think we've heard from in a while, but makes his burning presence well known on 'Herbsman Town'. The album also includes a few big familiar moments in the form of previous singles ‘Virgin Islands Nice' and 'Run Away', as well as Pressure's cut of IGR's MAMMOTH Songbird Riddim from last year, 'The Rain'. Also be sure to check the latest single from "The Sound", 'Show Love'. 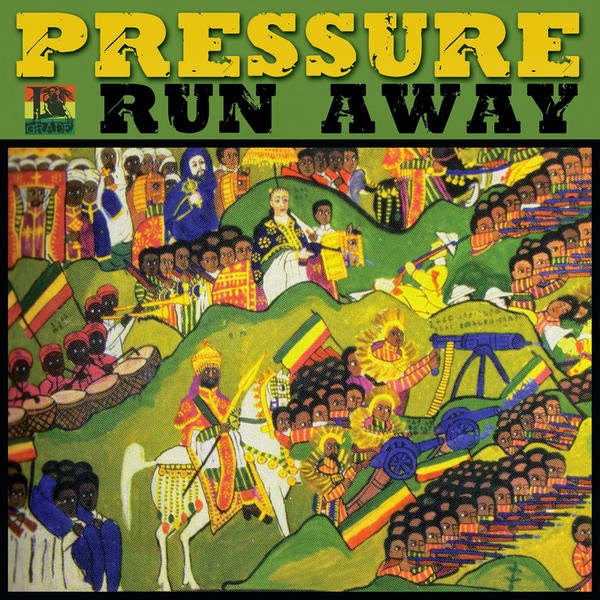 I've been listening to this one pretty much all day today, but I'll have to wait a little longer to tell what I think [unfortunately - because I have sooooooooo many thoughts] because Pressure's "The Sound" from I Grade Records and the Zion I Kings arrives in stores, physically and digitally, on April 15. Do not miss this album… it just would not... be a very smart thing to do.
Posted by Achis at 8:08 PM